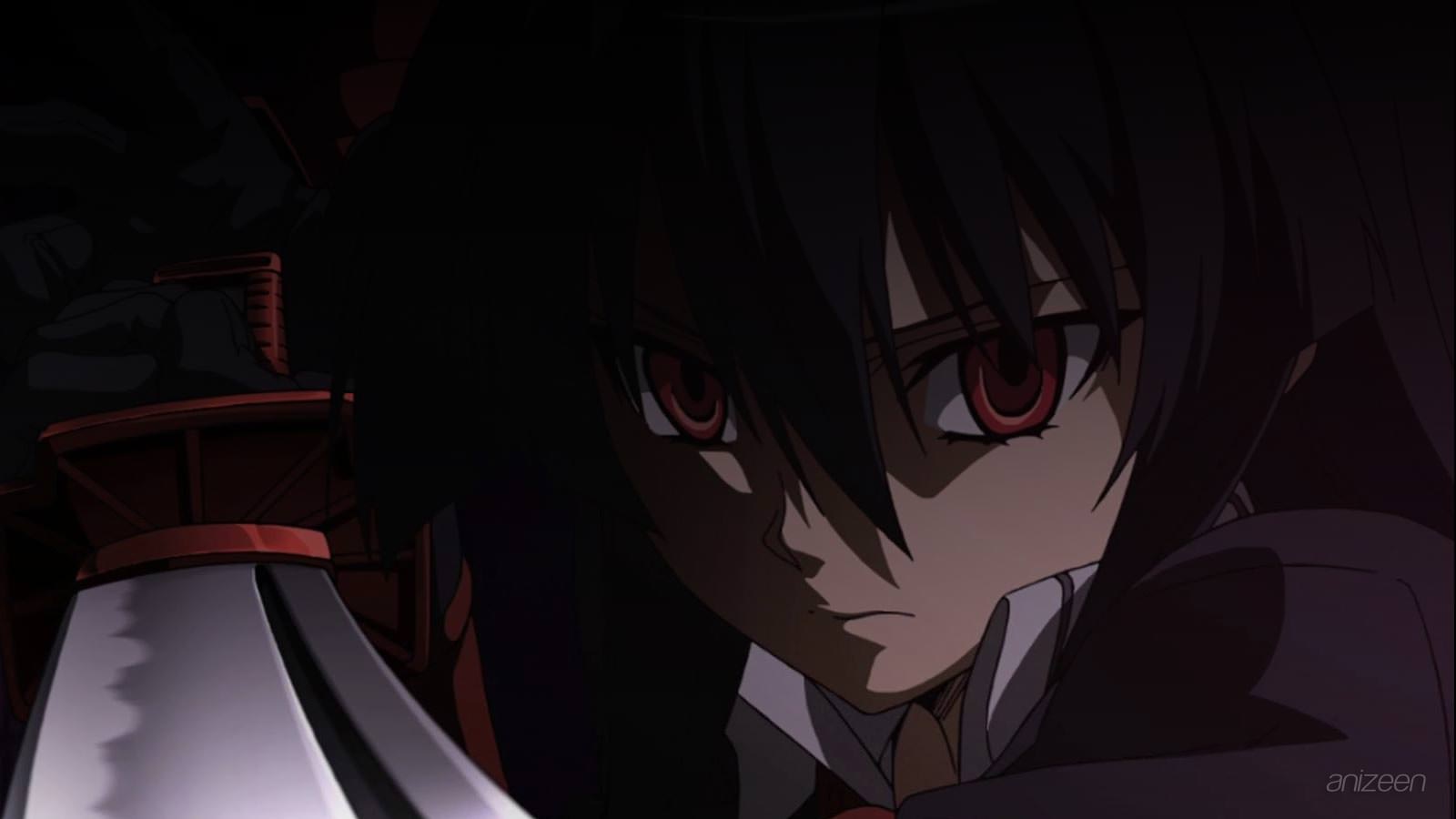 Tatsumi, is a swordsman from a small village who sets out to the capital with two of his companions in hope of raising money for the village,

They were attacked and got separated, but finally, Tatsumi arrives, just to find that the capital is not an easy place to make a living.

As fast as he tries to enroll as a military officer, he is kicked out. Somehow, a gorgeous woman named Leone is attracted to Tatsumi and she simply can’t let him go.

She makes up a nice story, and as a simple village boy, Tatsumi believes in each and every word she says. In the end Leone steals all Tatsumi’s money and runs away.

After that incident, Tatsumi has no money and no place to go. He decides to sleep outdoors, butt wealthy girl approaches him to invite Tatsumi to stay with her family.

Everything seems so nice, finally Tatsumi has found kind people in the big city and he is thrilled, waiting for his companions to begin their journey together.

The next day, Tatsumi is warned that corruption is a big issue in the capital, and that a group of bandits are targeting wealthy and powerful families.

The Night Raid, as they are named, have no mercy and kills every family member. That night, they attack, Tatsumi can’t believe what he is seeing.

Akame, one of the Night Raid members, defeats easily the family body guards. Tatsumi has no doubts in his mind and tries to protect the kind lady that helped him before. Meanwhile, a familiar face, Leone, kills the family leader.

Tatsumi is face to face with Akame, he knows he has no chance against her, but decides to risk his life to protect the owner of this land.

Somehow, Tatsumi is able to survive Akame’s first attack and just before he gets killed, Leone steps in to stop Akame. Tatsumi is amazed and confronts Leone after she stole his money days before.

She is also a bit impressed with him, especially after they found Tatsumi’s companions locked in a nearby shelter. They were tortured and punished by the same person that saved Tatsumi the night before.

He has no doubts and kills her savior without hesitation, now, for some strange reason, he has become part of the Night Raid.