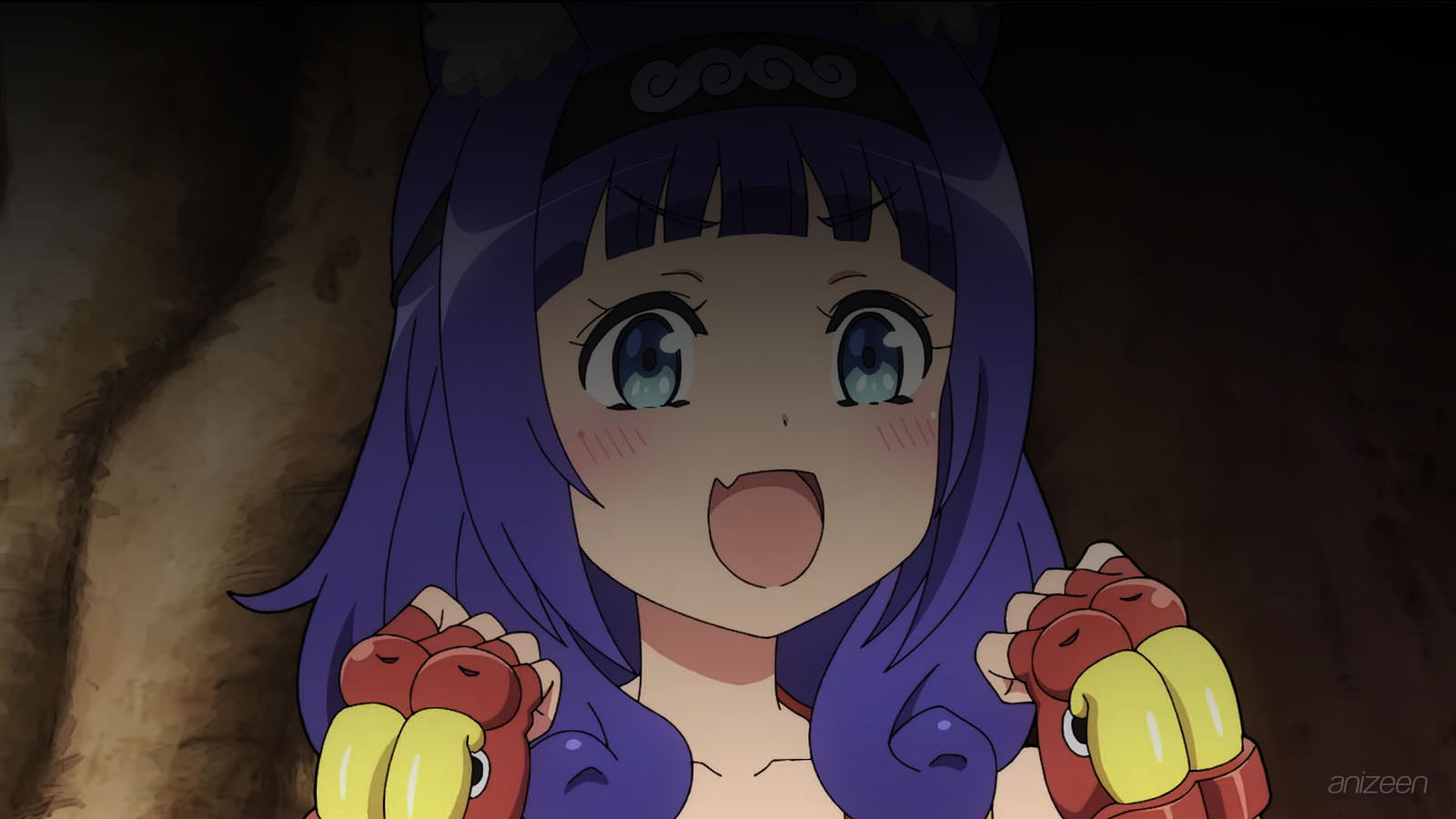 From a very young age, Kikuru has been groomed to become a hunter, and by the age of 20, he is already the best in the entire region.

But one day, he receives a letter that makes him reflect on his life. One of his old friends informs him that he is getting married to a beautiful young woman.

And when he thinks about it, he realizes that all his life he has been training, and he has never had any sort of relationship with a woman.

At the town guild office, he tells Enome, who assigns jobs for him, that he is considering quitting his job as a hunter for that reason.

Enome tells him to think things better, that there is no one with his abilities in town, and it would be impossible to find someone to take his place.

Kikuru is somewhat desperate, and tells Enome that if he wanted to, he would no longer have to work, because after so many years, he has collected a good amount of money.

And what frustrates him the most is that all his friends who decided to go to college boast about all kinds of parties and encounters with gorgeous women.

To convince Kikuru to stay in the guild, she informs him that a young girl has joined the guild, and that it would be a good opportunity for him to train her, and in the process, a way for him to understand how to interact with girls.

After meeting Hitamu, Kikuru is not particularly excited, she is an expert in martial arts, which makes her quite vulnerable to monster attacks.

And when facing a couple slime creatures, she confirms Kikuru’s fears. She begins her attack performing her traditional greeting, opens her guard and is immediately attacked.

Kikuru asks her why she bowed before attacking the monster, and she simply tells him that it is the right thing to do before any fight.

At the end of the day, they reach their planned goal, but Kikuru is exhausted from having to take care of and save Hitamu.

Back in the guild, Enome asks him not to give up, and informs him that she has another candidate to add to his party, and perhaps she can succeed him.

Maidena is a 15-year-old girl, but despite her young age she is able to use magic to heal the wounds of others, so she could be a great help in a team.

However, Maidena is not very happy to meet Kikuru, and she immediately dismisses him as a pervert.

The next day, the new team goes out to hunt monsters, and once again they run into some slime balls, and Hitamu immediately ends up in trouble.

Suddenly, a monster of a much higher level appears, and even Kikuru warns that they should be careful, the slime monster is powerful, and in one of its attacks, it surprises Maidena, but Kikuru takes control and ends up saving her.

Once they return to town, Maidena thanks him for his help and begins to recognize Kikuru’s abilities.