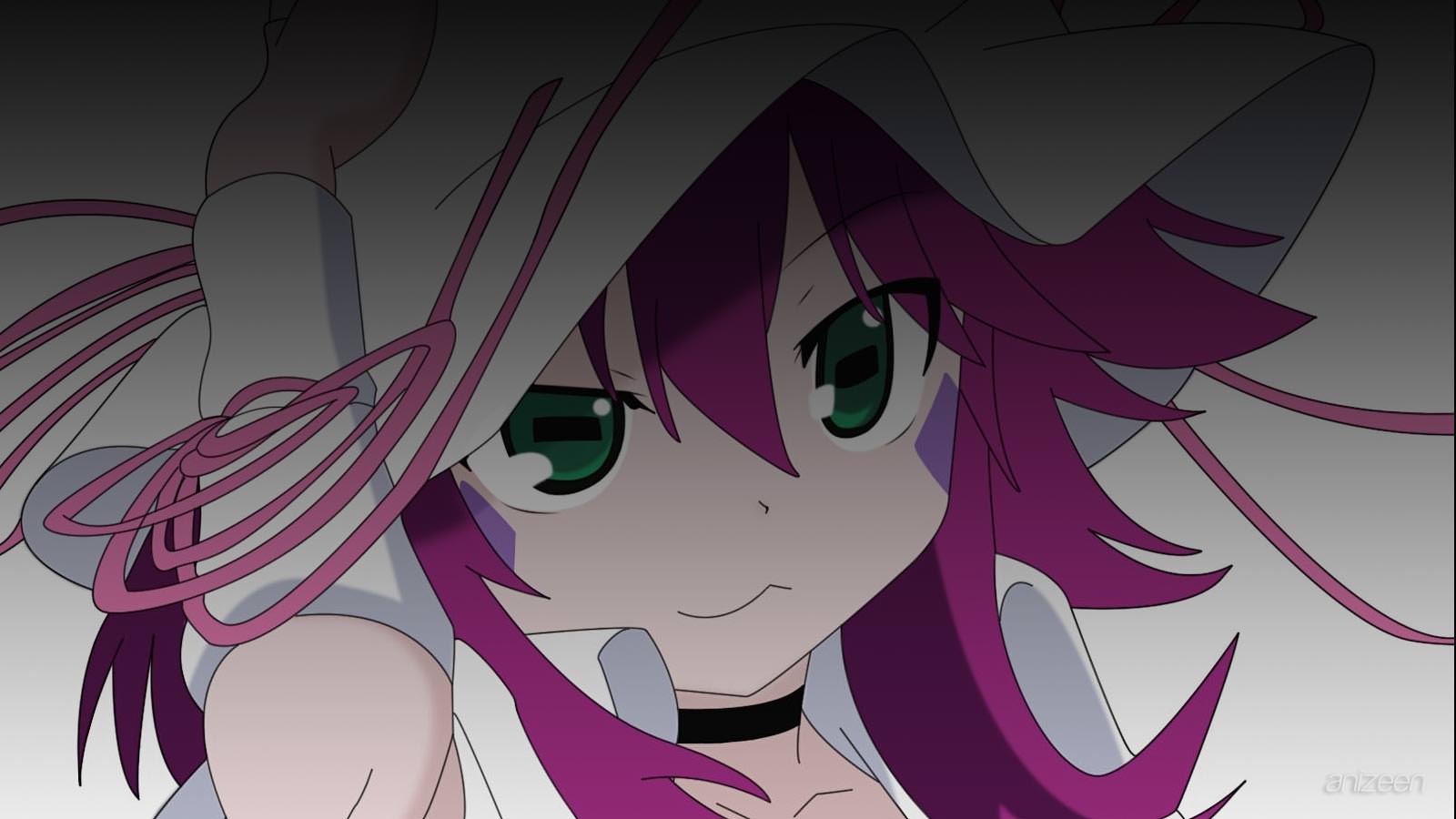 After an event that occurred 10 years ago, Yumeji Fujiwara, a young male student like any other, gained the power to see the aura of other people’s dreams, and is able to predict what kind of dream they will have the following night.

Since then, he started to have weird dreams with cats following him for an unknown reason, where he learns thanks to the boss of the cat army, John Doe, that his body is needed to access the real world.

One day, as he was about to come back home after his errands, a mysterious girl falls on top of him. This girl, called Merry Nightmare, is actually a dream demon, who’s searching for a way to come back in her world.

As Yumeji decides to help her, the gate to the world of dreams opens again, this time in full daylight. She appears in the daydream world and wards off the Dream Demon “Chaser John Doe” looking for an answer to how to get back to her world.

It seems as if John Doe knows something about Merry…

Yumeji Fujiwara is a high school student, ten years ago he received the ability to perceive the aura of people’s dreams, which allows him to predict dreams. He is a lazy, yet strong-willed and determined person with a heart of gold, who is always ready to help others. He is also a member of a writing club at his high school, and is a big fan of the superhero called Guricho.

Merry Nightmare is a dream demon from the Dreamworld. Unlike the other dream demons, she doesn’t need to possess a human to enter the real world, as she has her own body. Searching for a door to come back to the Dreamworld, she falls on Yumeji one day, who wants to help her to find her way back home. At first reluctant, when a daydream occurs and when she saves Yumeji’s life, she accepts his help. She is able to break the daydreams in order to get back in the real world. She can’t eat spicy food or drink carbonated soda, but she loves doughnuts above everything and likes video games a lot.

Isana Tachibana is Yumeji’s childhood friend. Daughter of the cook of a restaurant in the city, she’s a kind and quite shy girl who works with her father. Yumeji saved her as she was about to fall from a playground when she was young. She also commented once that she has a feeling that she had met Merry before but shook the idea off as her imagination.

ED ~ Yume to Kibou to Ashita no Atashi