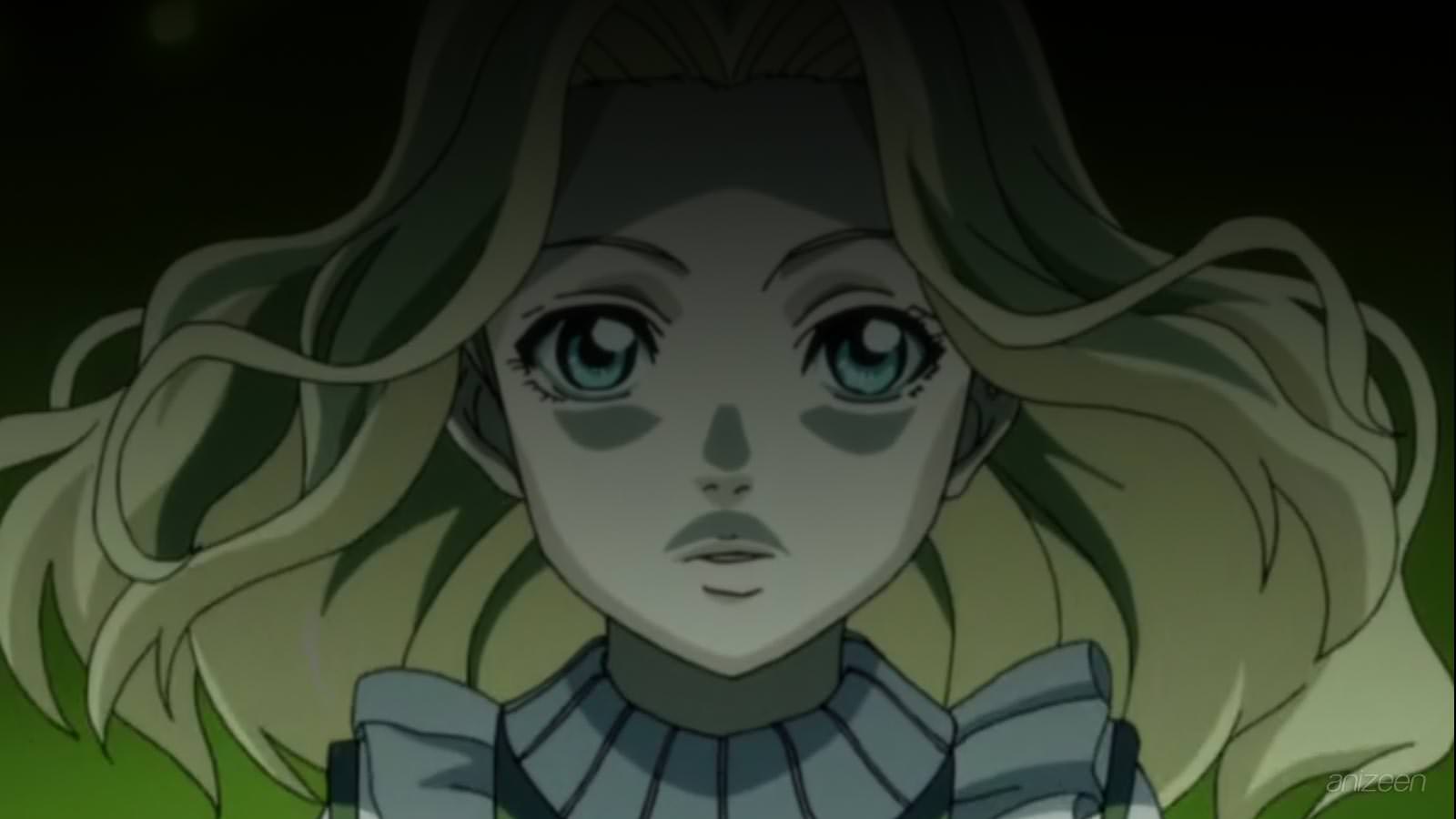 Earth has been populated by thousands of aliens from all over the galaxy. While all the other aliens are aware of their presence, it is a secret only from the Earthlings.

Yukitaka Tsutsui is a freshman who moved out of his parents home to live on his own. Hoping to pursue a baseball team position at the new High School he’s attending. When he arrived at his new apartment however, he discovered that someone else was already inside.

After he crashes while landing on Earth, Baka Ki El Dogra, the prince of the planet Dogra, loses his memories, and decides to make himself at home at Yukitaka’s apartment, a first year high school student who had just moved out on his own.

While Yukitaka wants him out, Prince is able to get under his skin enough to persuade him into letting him stay with him. Now, the normal life he once knew is quickly pulled away as he becomes the target of the prince’s torment.

What makes things better is the discovery of his next door neighbor who just moved in herself, Miho Edogawa. Her arrival brings some brightness to Yukitaka’s suddenly dark and complicated life.

Baka Ki El Dogra is the first prince of the planet Dogra. He has an exceptionally high IQ and has little interest other than using it to torment those around him for his own amusement. Everybody refers to him solely as Prince or Prince Baka.

Yukitaka Tsutsui is a high school student. He is ready to start a new life after he moves out to live on his own. He wants to become a baseball player. Now, he has to deal with an alien as his roommate.

Miho Edogawa is Yukitaka’s next door neighbor and school mate. Miho’s father is a researcher studying alien life on Earth.

Captain Kraft is part of the Royal Guard Army. He is in his tenth year and his top priority is to be Prince’s body guard. Fifth year guard, Sado, and first year, Colin, work under him.