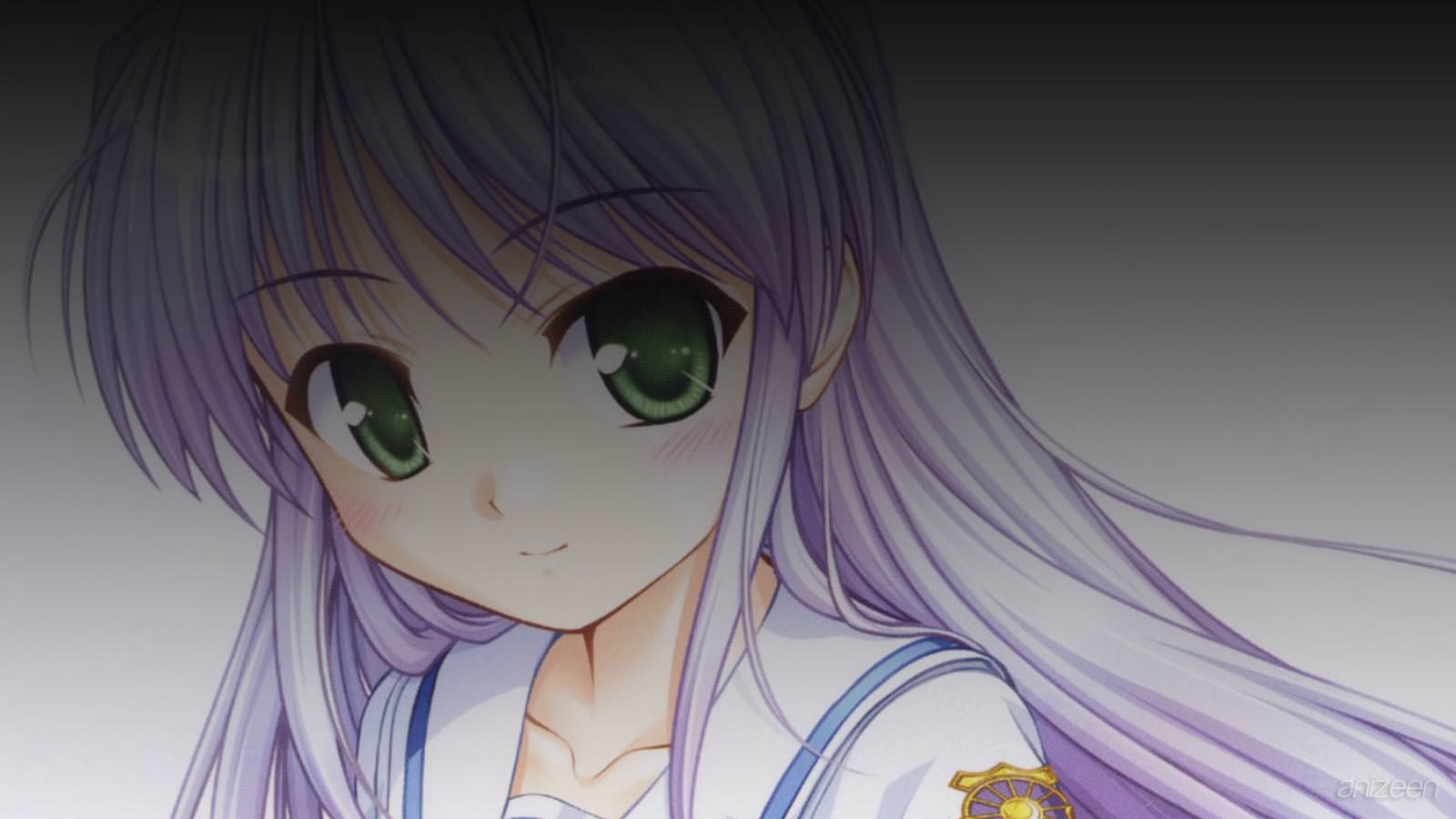 Years ago, an attempt to colonize the moon ended in a disastrous war, killing more humans than any other war in history. As a result, the moon colony shut itself off from earth, creating its own kingdom.

Now the moon kingdom and earth are attempting to patch things up, so the princess of the moon is sent to Earth for a home stay where she will learn about Earth to improve diplomacy between the two countries. It seems she has visited the earth once before, as a little girl.

The show centers on a young man, Tatsuya Asagiri, who seems to be a normal guy. After the opening explanation of the moon war, the first half of the show follow Tatsuya around his very ordinary life of school, where he illustrates a bit of popularity and a propensity to pinch noses, and part-time work at a restaurant where he fits in like family.

Upon coming home, he learns that his sister, the President’s press secretary, has been appointed to host Princess Feena’s home stay. So, the princess and her maid join the Asagiri household.

They enjoy a nice dinner at the restaurant where Tatsuya works, and the rest of the characters are introduced, including a pervy photographer.

Feena Fam Earthlight is the princess of the Kingdom of Sphere on the moon. In order to become more knowledgeable about Earth and be able to follow in her mother’s footsteps, she comes to Earth to stay in a home stay with the family of the primary secretary to the president of the United Nations, Sayaka Hozumi. Since she was very young, she has always wanted to know more about the Earth and some day she hopes to surpass her mother in trying to bridge the gap between the Earth and the Kingdom of Sphere.

Tatsuya Asagiri is the main protagonist in the story. He is very knowledgeable about the moon and the Kingdom of Sphere because he has been interested in it since he was very young. He has this odd unconscious habit of pinching girls on the nose as a sign of affection. Tatsuya constantly finds enjoyment in teasing Natsuki about random things.