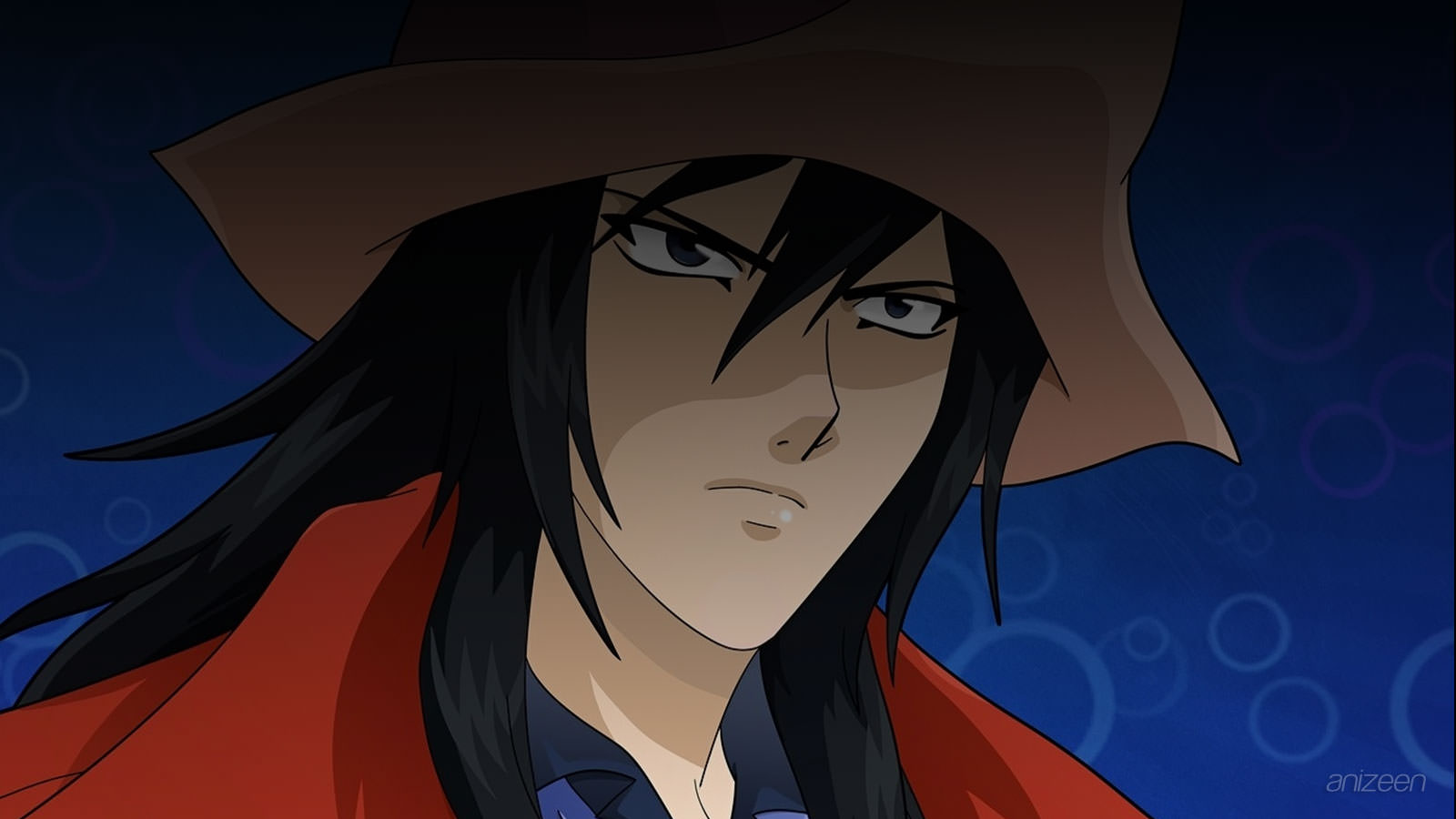 During a War called the Hong Kong Crusade, an Old Blood vampire, Jirou Mochizuki, aka the Silver Blade (Gintou), fought and defeated most of the Kowloon Children. Ten years later, Jirou heads to Japan with his little brother, Kotarou, in hopes of reaching The Special Zone, a thriving secret city where vampires live.

Any existing vampire also bitten by a Kowloon Child would become one of the Kowloon Children. The ensuing chaos made the existence of vampires, which until then had been living in secret, known to the entire world. The conflict culminated in the Hong Kong Crusade, a final battle in which humans and vampires worked together to exterminate the Kowloon Children.

After the crusade, the Special Zone, a city for vampires to live, was established on the sea outside of Yokohama, Japan. After the war, it was announced that all vampires had been killed, and most humans were kept ignorant of the existence of the Special Zone. Jirou Mochizuki, who became known as the Silver Blade, is a hero of the Crusade who defeated the Kowloon King, although he lost his lover and was betrayed by a close friend in the process.

Jirou Mochizuki is an old blood vampire that sided with the humans to fight against the Kowloon children during the Kowloon Shock. Jirou was transformed into a vampire in 19th Century London. He used to be a lieutenant in the Imperial Japanese Navy until he was severely injured in a fight protecting Alice. Besides being an Old Blood, he also comes from a very special bloodline: the blood of the Sage. He wields a long katana which has a blade made of silver. During the war, after defeating most of the Kowloon children, he became known as the Silver Blade. He is weak against sunlight and water.

Kotarou Mochizuki, the younger brother of Jirou Mochizuki, he does not seem to exhibit powers of a vampire, such as the “Hide Hand.” Although, he seems to have an extremely high pain tolerancy: as he is thrown into the ground and walls without injury in almost every episode. As commented by Mimiko Katsuragi, he does not appear to be the brother of Jirou since he is not hurt by sunlight nor water, unlike Jirou. Another fact is that they look totally different from each other: Jirou is tall, has black hair and brown eyes, while his brother is short, has blond hair, and blue eyes.

Black Blood Brothers
(ブラック・ブラッド・ブラザーズ)
Is light novel series written by Kouhei Azano and illustrated by Yuuya Kusaka. In 2006, Studio Live and Group TAC produced an anime based on the series. It is directed by Hiroaki Yoshikawa and aired started on September, 2006.
OP
S1. “Ashita no Kioku” ~ Naozumi Takahashi
ED
S1. “Shinkirou” ~ Loveholic
WEB