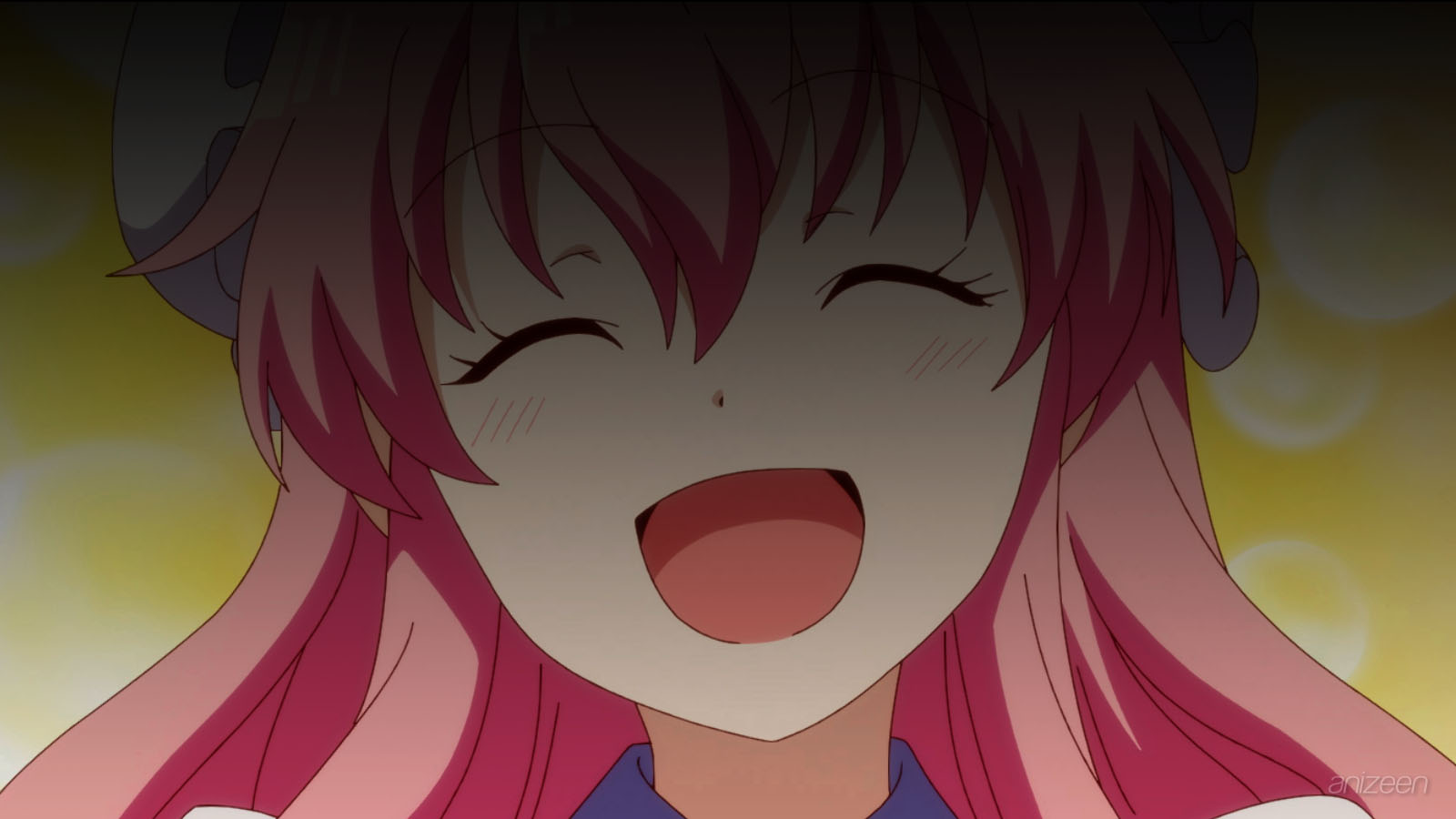 Kanji is a prestigious medical researcher who has spent the last years of his life trying to cure the kind of disease that killed his younger sister during his childhood.

The scientist is tireless, or at least his mind is, because lately, he does not sleep enough and eats very poorly. At the end of his work day, he locks himself in his office and tries to take a nap, not considering that he will not wake up in our world again.

Fortunately for him, he does it in a very different one, and reincarnates in the body of Pharma, a 10-year-old boy, belonging to a noble family, and who is apparently related to medicine.

Bewildered, the first person he sees is Charlotte, an aide to the De Médicis family, who says she was very worried, after all, a lightning strike hit Pharma’s body.

During the day, Pharma does not stop asking Lotte questions, as she affectionately calls her, and begins to discover that in this medieval world, medicine is practiced, but not as he knows it, and that people have magical abilities, and especially noble families.

Lotte asks him to make an effort to remember how to practice his magic spells, otherwise he might lose his noble status and be expelled. Later, Pharma begins to imagine the molecular structure of water, his element, and unleashes an uncontrollable stream on the mansion’s garden.

Downstairs, Lotte ends up soaking wet, but happy to see that Pharma starts to recover. Now, she asks him to not forget that his father likes to test his knowledge over dinner. There, Pharma realizes that the child’s memory has been added to the one he had as a human being.

He also understands that he has a somewhat peculiar power, and that, if he imagines clearly, he can create basic elements with one hand and erase them with the other.

Sitting at the table, he meets his new family: Bruno, Elisabeth and Blanche, his younger sister. When answering his father’s questionnaire, he informs Pharma that he can return to his studies the next day.

There he meets Eléonore, the best student under the orders of his father, who claims that Pharma acts as a totally different person, and although she is right, the young man tries to play along and quickly learns more about this new world.

Eléonore teaches him the basics and immediately takes him to practice near a lake, she recites a magic spell and launches a jet of water with power. When she asks Pharma to do the same, she questions him where he left his wand, and he understands that it is needed to control his powers.

The teacher lends hers to him for practice, and without saying a word, Pharma releases an extremely powerful stream of water. Eléonore panics immediately, after all, those who possess magic, do so in a limited way and after such demonstration, she fears that Pharma has exhausted his.

Eléonore takes out a magical device to measure the boy’s power and it ends up broken, at that moment a strange mark shines from Pharma’s body and Eléonore thinks it is impossible, but later, she realizes that Pharma does not reflect a shadow on the earth and flees, believing that he has become a monster.