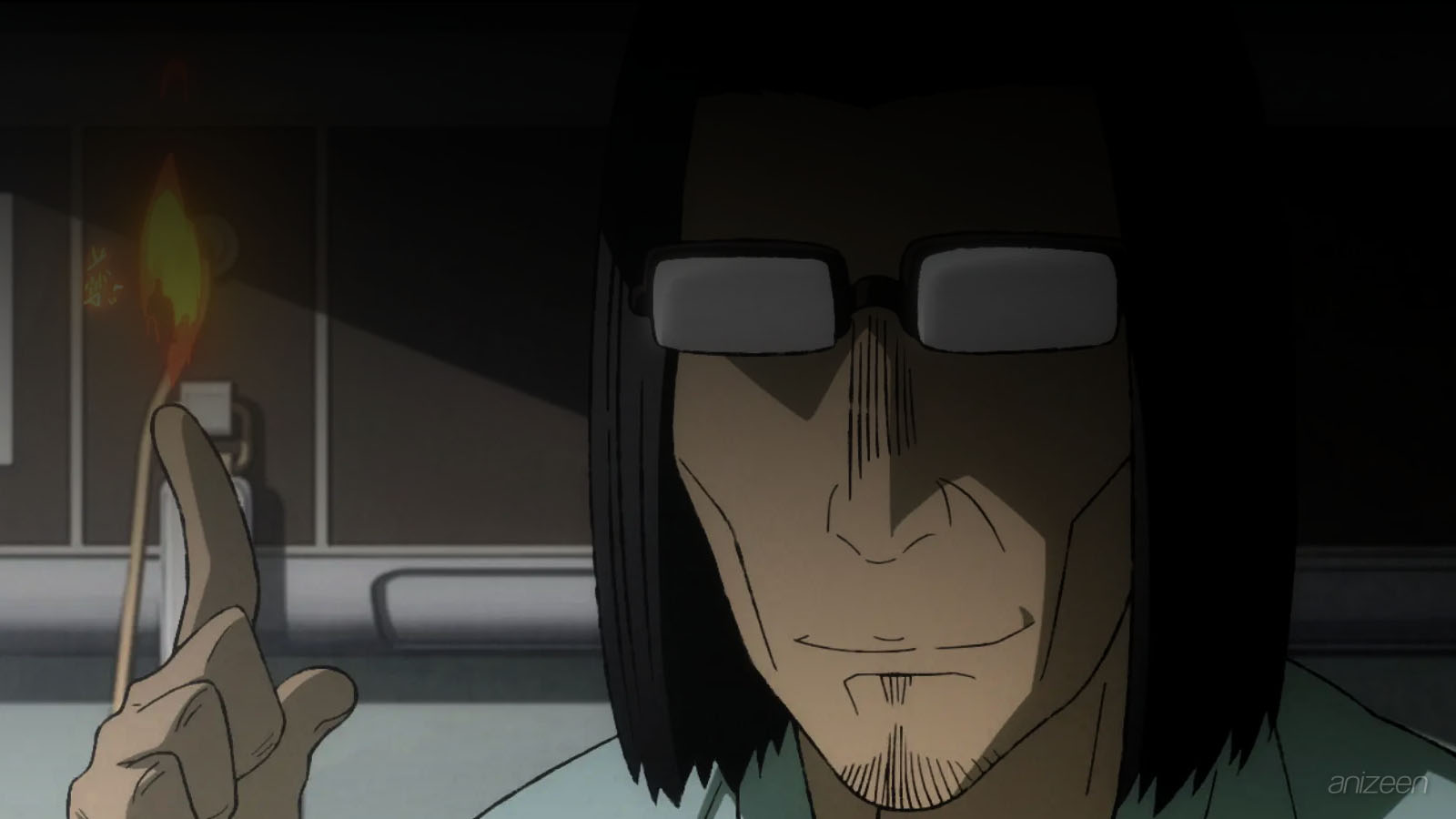 At the age of 17, Yousuke was a fan of video games, especially those made for the Sega console. However, one day everything changed and after being hit by a truck, he fell into a coma.

Now, 17 years have passed, and in 2017 he suddenly wakes up from his slumber and looks confused.

Takafumi is his nephew, whom he met when he was just a kid, and he visits him to tell him what has happened to his family.

Yousuke begins to speak in a strange language, but begins to remember Japanese and commences to understand his nephew. Yousuke tells him that for the past few years, he has lived in another world, with other customs, and has learned to use weapons and magic.

Takafumi is very dismayed, and believes that his uncle has lost his mind, however, Yousuke shows him something unthinkable and levitates a glass of water in front of his eyes.

Without thinking twice, Takafumi sees the economic potential if he uploads videos of his uncle to the Internet, and as envisioned, his video channel begins to receive visits, but also aggressive messages. At that moment, Takafumi realizes that his uncle is not ready to deal with online trolls.

Days later, Takafumi suggests his uncle to buy a smartphone, however, he prefers one with buttons, like the ones, back in his younger days. By bidding for a certain model, he ends up buying it without knowing the cost of shipping, which ends up being more expensive than the phone itself.

Takafumi tells him that they can still get the phone as long as they go get it, but it turns out that it’s out of Japan. At that moment, Yousuke opens the window and throws himself down. Takafumi expects the worst, but sees his uncle levitating, and tells him that he’ll go to the phone and avoid paying the shipping fee.

Unbelievably, minutes later his uncle shows up, and Takafumi discovers the benefits of having an out-of-this-world uncle.

During a meal, Takafumi asks Yousuke what kind of life he had in the other world, and it turns out to be quite depressing. In that world, he was regarded as a monster because of his appearance, and despite his efforts and helping others, he was treated with contempt.

Yousuke complains in particular about a young woman, we will call her Tsundere Elf, and it turns out that Yousuke saves her from imminent danger, however, instead of thanking him, she treats him badly, and for some reason, Tsundere Elf follows him everywhere.

For Takafumi, her behavior makes sense, and he believes that she is actually attracted to his uncle, but then remembers that he was out of our world for so many years and is not familiar with the term ‘tsundere’.

Yousuke shows him, in some sort of dimensional television screen, his memories. Among which appears Tsundere Elf, who saves Yousuke, after being thrown off a cliff. To pay for her generosity, he gives her a ring, but not to engage romantically to her, but to be sold and earn money from it.

As he sees the scene, Takafumi confirms that Tsundere Elf is in love with his uncle, but he never considered that way, and when they arrive to town, Yousuke takes back the ring and sells it, he gives the money to the girl, and ends up annoying her incredibly.

The eccentric uncle has many misadventures to tell Takafumi.