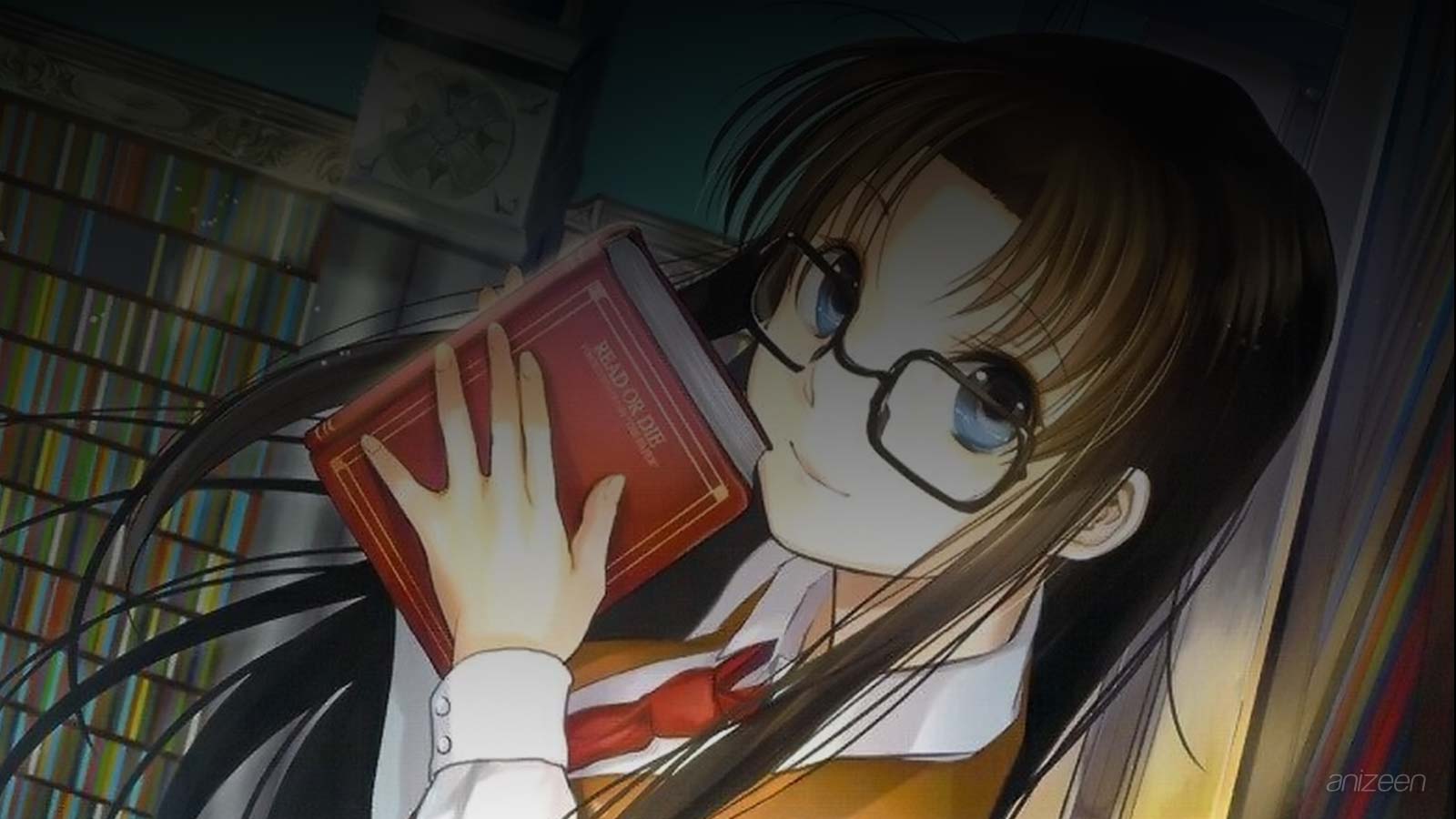 R.O.D. takes place in a fictional world, tells the story of when the British Empire was a major superpower. The existence of the Empire was guaranteed thanks to the British Library, an intelligence agency that worked with the royal library, and its Special Operations Division.

The OVA follows the life of Yomiko Readman, an agent with special powers who works for the Library’s Special Operations Division.

In ROD -THE TV -, the story takes place five years after the OVA (“Incident of Geniuses”), and Nenene Sumiregawa, a Japanese writer, is invited to China to promote her books. There, she will have Michelle, Maggie and Anita (the agency of the three sisters) as bodyguards. Nenene is an extremely demanding person, and can even be quite impertinent with her comments, which quickly puts her in danger.

During an autograph signing, an individual threatens Nenene and holds her responsible for her failure as a writer, while securing her to a bomb. The three sisters act quickly and prevent Nenene from getting hurt. At that moment, she realizes that her protection is special and that the sisters are actually Paper Masters, and they can manipulate it at will.

After thwarting another attack, Nenene returns to her country in the company of the three girls, who in turn away other obligations, since they work for the “Chinese Intelligence Service” or Dokusensha. Now, they are in charge of recovering certain books, unaware that they work alongside with the British Library’s Division of Special Operations (D.O.E.B.B.).

The D.O.E.B.B.’s mission is to recover the seven books where all of Gentleman’s knowledge is found. By putting them together, The British Empire will be able to regain its might lost after the Library fire five years ago.

R.O.D -THE TV-
(アール・オー・ディー ザ・ティーヴィー)
It is the title of a series of light novels written by Hideyuki Kurata and published by Shueisha. Months after its first publication, Kurata along with Shuutarou Yamada, made a manga adaptation. In 2002, with Ran Ayanaga, he published a sequel. It has been adapted into an OVA and an anime series which premiered on Fuji TV and on the Animax satellite network between October 1, 2003 and March 16, 2004.
OP
S1. “R.O.D” ~ YKZ eps 2-25
ED
S1. “Moments in the Sun” ~ kazami with Home Grown eps 1-13; “Confidence” ~ Rieko Miura eps 21-26
WEB

ED ~ Moments in the Sun