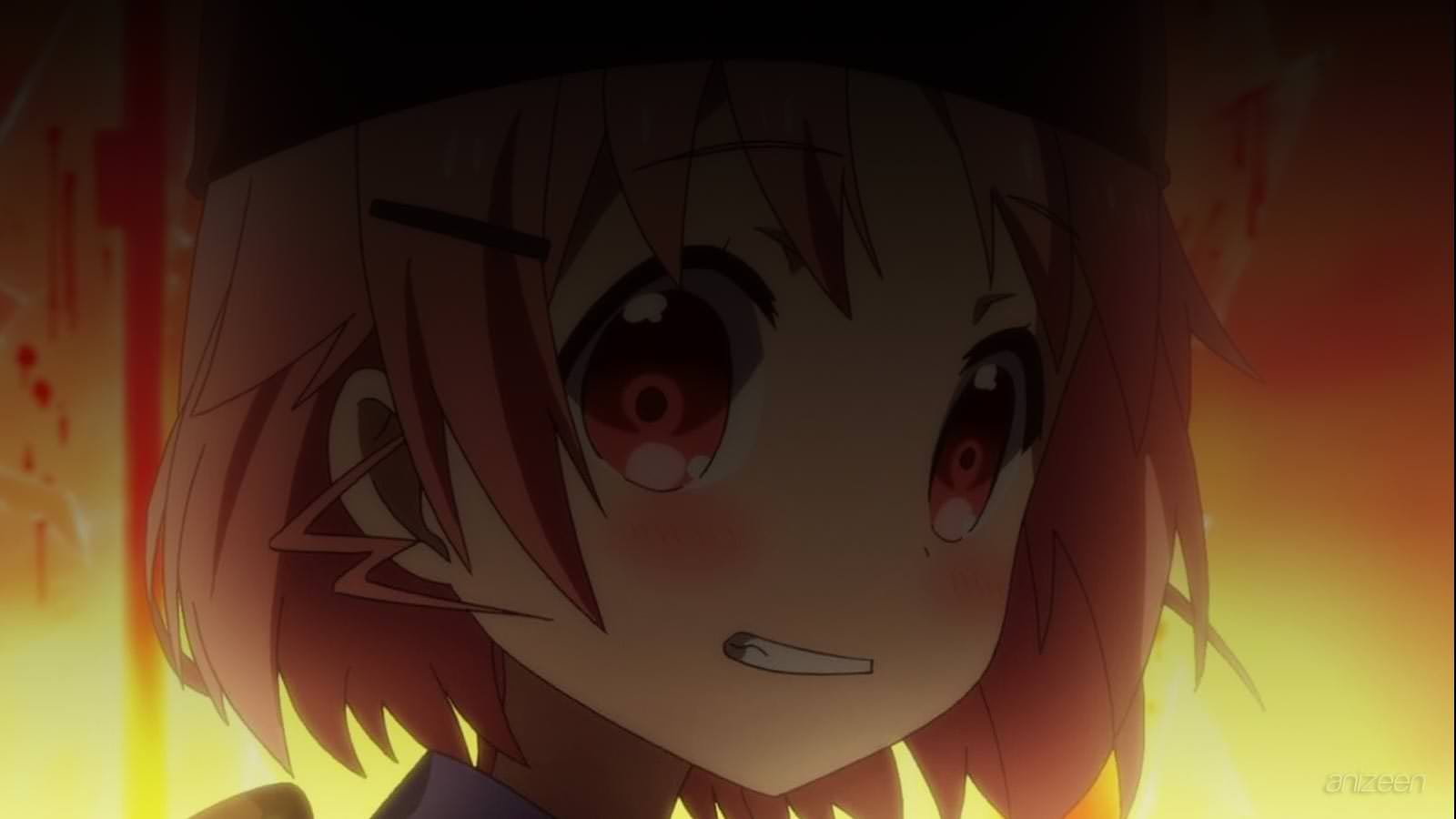 Yuki Takeya is always cheerful, she wakes up in the morning with a big smile, but she is always late. Fortunately for her, she has Taroumaru, a pet dog part of the School Life Club.

Yuki, Kurumi Ebisuzawa, Yuuri Wakasa and Miki Naoki are the happy members of this club. Their goal is to be in touch with the many things that one couldn’t be exposed to if they’d only been in class. And to that end, they sleep at school.

Finally, Yuki joins the rest and have breakfast. The rest of the girls are serious, but receive Yuki with a warm environment. A little later, Yuki runs to her classroom and meets with her advisor, Megumi Sakura.

Life seems to be really good, and Yuki talks to everyone around her wearing a big smile. But something has happened, Taroumaru escaped the School Life Club room and is running around in the school.

Miki shows up and takes Yuki out of her classroom and they begin to chase after their pet dog.

As the day goes by, the girls run all over the place until they are able to catch Taroumaru. Back in the Club room, Yuki remembers she left her bag in the classroom and runs over, but before that, she stops to tell everybody about her feelings for them.

At the classroom, Yuki begins to talk to her classmates about the whole day, Miki has followed her, and once she witnesses Yuki, she feels awful. Ruins and desolation is at this school, for some reason Yuki has lost knowledge of reality, one where zombies roam the streets and the survivors hide at school taking care of each other.