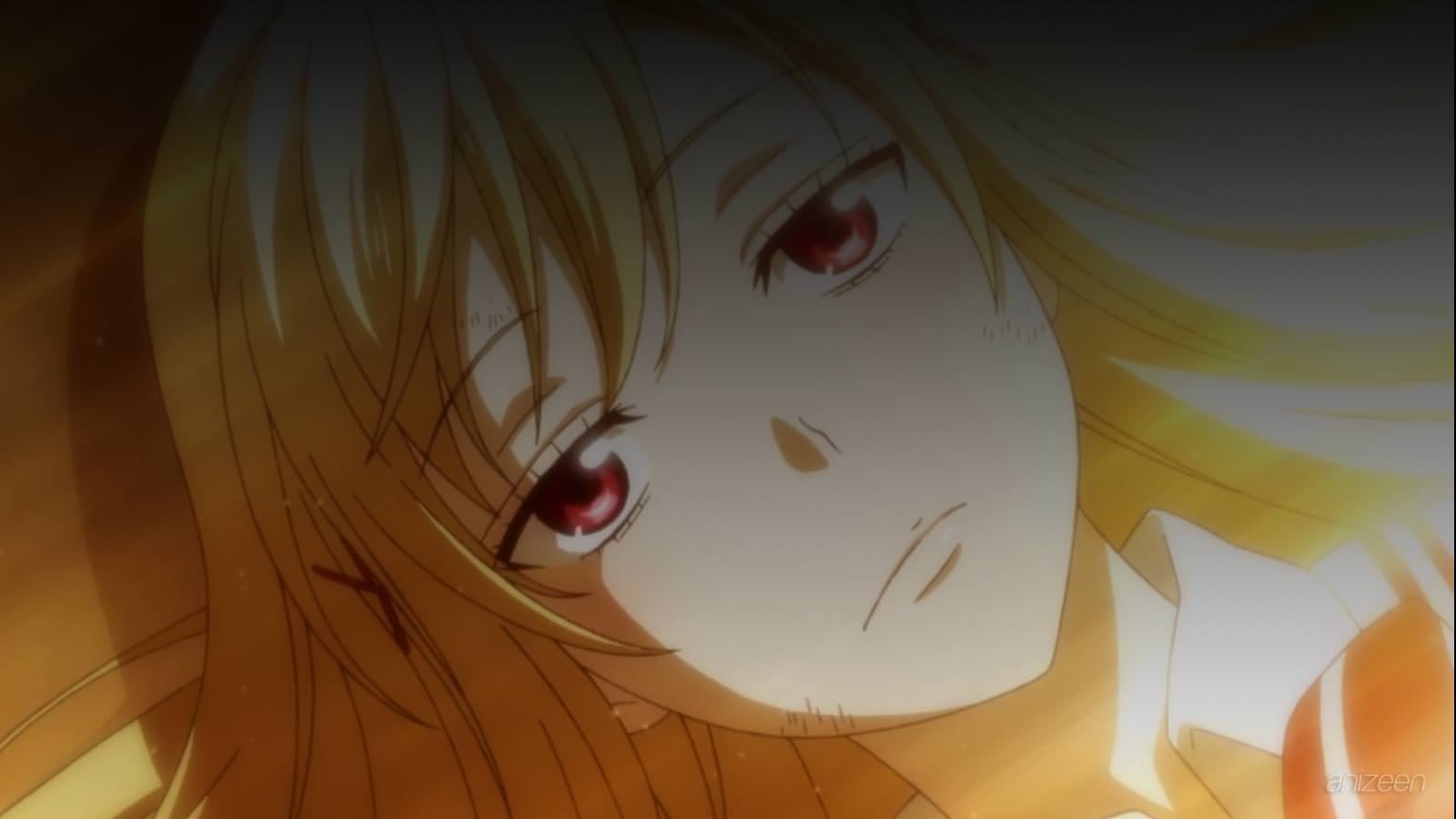 Ryuu Yamada has been known as a delinquent since junior high, now, for a fresh start he decides to attend a high school where no one has ever met him. Or at least that was his pure desire, he can’t deny his nature and begins to have issues once again.

One day, his home room teacher is scolding him because each and every one of his faults so far, and he doesn’t really care. Urara Shiraishi, known as an excellent student, appears to deliver a report, immediately, the teacher reproaches Ryuu to be more like her.

Ryuu is really mad, and as he sees Urara climbing the stairs, he thinks he can annoy her a little bit. But Ryuu takes a bad step and he ends up falling down, taking Urara with him.

Fortunately, it is nothing serious… or not? As Ryuu wakes up, he notices something different, suddenly he has a different uniform, and he is not his usual self. Ryuu has changed bodies with Urara, who is actually taking classes as usual.

Ryuu can’t understand what’s going on and drags Urara out of the classroom to have a talk with her. She doesn’t know what happened, but she doesn’t want to miss any classes because of this incident.

Ryuu is astonished, she is not scared or surprised at all, and they decide to try to change bodies later that day.

Meanwhile, at lunch time, some girls approach Urara to have lunch, Ryuu in her body, has no idea how to behave, and tries to be friendly, but everything goes wrong. It seems Urara has several issues on her own, as many students envy her and constantly harass her.

Ryuu is really mad, and decides to do something about it, even if this means going against Urara’s will. Later that day, Urara is confronted once again and threatened, and Ryuu simply can’t control any longer and tries to hit the girl, who can’t believe Urara is retaliating and defending herself.

But Urara In Ryuu’s body appears and takes a good blow to the face, the whole commotion scares away the girl who was bugging Urara.

Now, Ryuu and Urara think that falling together from the same stairs might reverse their current condition, and they try, several times without any luck. Urara tells Ryuu that maybe they are doing something wrong, and that they kissed while they fell from the stairs the first time.

Indeed, after they kiss, they change back into their original body. Ryuu is a bit concerned, but finds that changing bodies with Urara might be useful from time to time.

Yamada-kun to 7-nin no Majo
(山田くんと7人の魔女)
Manga series written and illustrated by Miki Yoshikawa. The series has been published by Kodansha in their Weekly Shonen Magazine since February 22, 2012. In June 2014, Liden Films launched a website with news that it would be producing an original anime DVD (OAD). A TV anime adaptation produced by Liden films began airing in advanced on March 14, 2015.
OP
S1. “Kuchiduke Diamond” ~ WEAVER
ED
S1. “CANDY MAGIC” ~ Mimi Meme Mimi
WEB