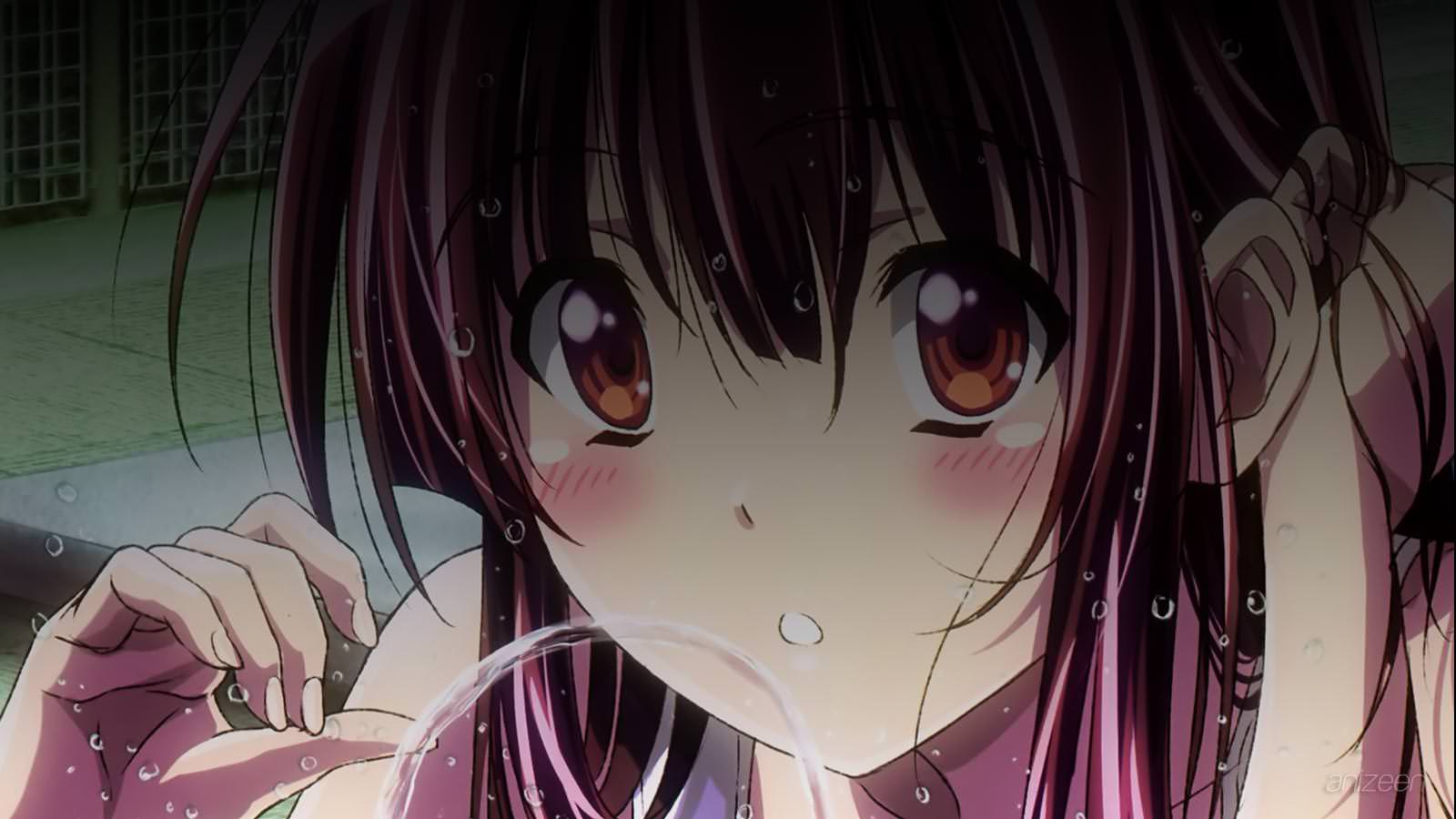 Hibiki Amami has a disruptive power, she is able to see, hear and interact with spirits… oh, and she can communicate with cats. For her, life has always been like this.

Despite her scary ability, she is able to smile on a daily basis, trying to have a regular life as any other high school student. Of course this is not an easy task, because the spirits like to play.

Hibiki is now attending a new school, and right away she is in a little mess, because of a spirit hanging to her leg, she is almost hit by a car. Narumi Inoue helps her and right away scolds her for been so careless. But once Hibiki tells her the reason she jumped, Narumi sees something crawling near in the street.

Narumi doesn’t like scary things and she runs away. Unfortunately for her, Hibiki is her classmate and seats nearby.

As the days go by, Hibiki is able to make some friends, despite his unusual behavior, they really care for her and are not afraid of the things that happen during the day, and after all, it is interesting.

Narumi doesn’t feel at ease every time Hibiki refers to one of her spirit friends doing or saying something.

One afternoon, Narumi and Hibiki are alone at school, Hibiki says they should go home together. After all they share the same path. As they walk, they find a strange cat, who seems to have a fixation with cute girls.

At a near park, they stop and Hibiki tells Narumi that the spirits of some kids are stranded in the park. Narumi is scared but tries to hang around. Suddenly, Hibike tells her to wait, that she will return shortly.

Narumi ends up playing with some kids that appear at the park, she doesn’t realize, but those are the spirits Hibiki was talking about.