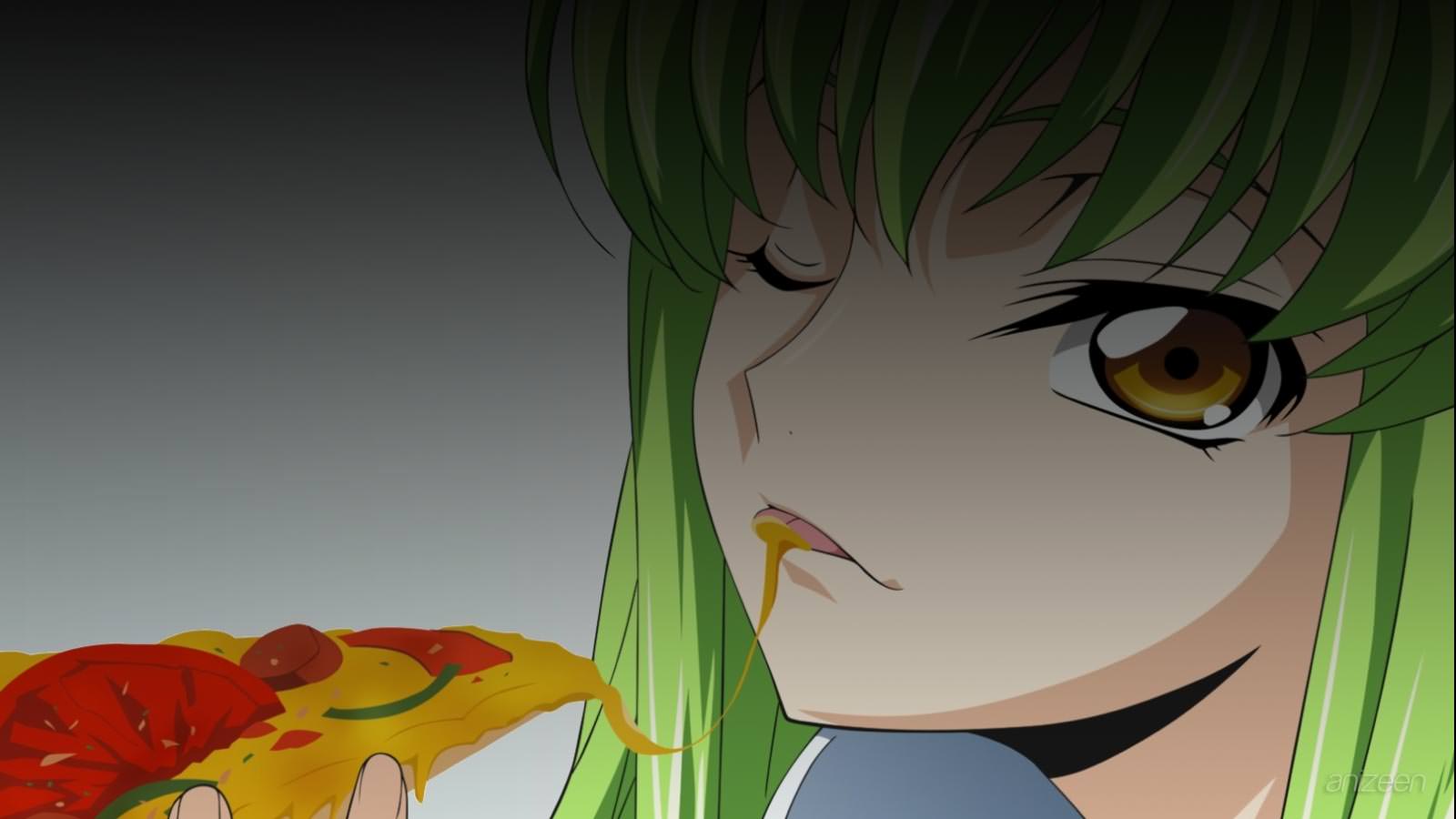 What determines if a series gets more than one season?

Many anime television series are targeted at the relatively small market of “hardcore” anime fans. And even these hardcore Japanese fans seem to have a tendency to focus their attention largely on whichever shows are current and trendy.

As a result, shows for “otaku” frequently don’t last very long because there isn’t enough interest in them to support them for more than 26 episodes. Typical anime TV shows aren’t profitable during their TV broadcast.

They recover their production costs through merchandising and home video sales. Since only a small minority of Japan’s television viewers actually watch “otaku” anime broadcast on television, it’s not financially worthwhile to continue producing these shows indefinitely for the benefit of the few thousand Japanese hardcore fans who routinely watch them. In effect, TV broadcasts of new “otaku” anime largely just serve as advertisements for the DVD release.

On the other hand, certain anime series are designed to appeal to mainstream Japanese television viewers. Especially anime adaptations of best selling manga, like Inuyasha, Full Metal Alchemist, Naruto, and One Piece- manga that may sell 100,000 copies per volume, already have an established audience.

It’s these mainstream anime shows which are likely to have more than 26 episodes while “otaku” anime rarely have second seasons. With that criteria in mind, it’s relatively easy to determine in advance which titles will have a limited number of episodes and which shows will run as long as circumstances allow. A show’s target audience, not its content or quality, is the primary factor that determines how long the series will be.

For example, the Xenosaga anime was based on a popular, best selling series of Playstation 2 games and may have been expected to be a long, complex series. But since the Xenosaga anime was addressed to only a small audience of hardcore otaku viewers, it was only 12 episodes long, presumably because its core audience just wasn’t big enough to support a longer anime series.