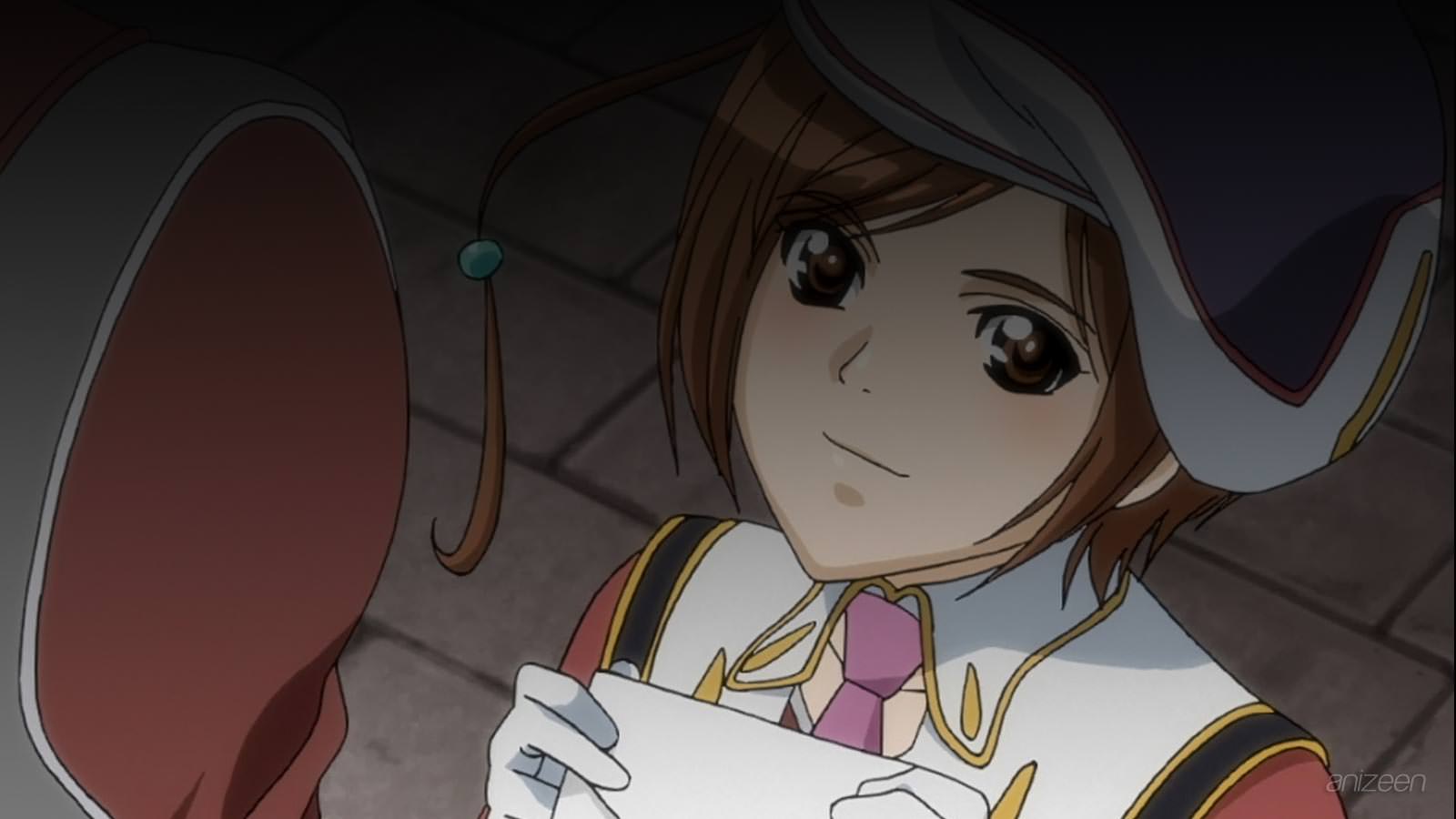 After venturing into outer space, humanity has built many planetary cities. Most of these cities were affiliated to the Interstellar Federation, and it became the biggest force in the galaxy. Therefore, people believed that the Age of the Federation would last long.

However, the situation changes when a clan called “Tytania” secedes from the Federation and receives the title of Lord from the Emperor of Vardhana. Tytania obtains a victory over the Federation, and they assert that the Empire cannot exist without them.

Tytania puts most of the Federal Territories under its control, and they hold hegemony in the galaxy. Meanwhile, a war begins between Euria and Tytania over their respective rights and interest. From that moment on, the galaxy enters into a tempestuous period.

The powerful Tytania Clan launches a sneak attack on another powerful planet. Simultaneously, members of the Tytania ruling family go to the planet to present an insulting ultimatum. The forces of Tytania attack and appear to easily gain a quick upper hand over their opponent.

But commander of the opposing space fleet has a trick up his sleeve and he eventually springs a totally unexpected trap that wipes out much of the Tytania invasion fleet and scatters the rest.

Jouslain Tytania is a very calm and wise duke. He is not like the other duke who is full arrogance.

Idris Tytania is the youngest of the 4 Dukes in line for succeeding as the head of the clan. Impulsive and cruel, he murdered the Emperor’s secretary claiming he was a ‘rebel’ and subsequently purged all of his supporters.

Ariabart Tytania is one of the 4 dukes of the Tytania Clan in line to succeed Ajman Tytania as the next head of the clan. Ariabart experienced his first defeat at the Battle of Cerberus at the hands of Fan Hulic.

Salisch Tytania is one of the Duke whose personality and energy is number one. A courageous man, who is knowledgeable about war.

Fan Hulic is a former Admiral of Euria, Fan Hulic handed the Tytania clan their first loss in 200 years at the battle of Kereberos making him highly sought after by Lord Ajman for his tactical skill.

Lydia is the second princess of Elbing Kingdom.

Tytania
(タイタニア)
Is a Japanese novel series written by Yoshiki Tanaka that has not been concluded yet, with the latest volume being released in 1991. It has been adapted into an animated television series directed by Noboru Ishiguro. It premiered on NHK’s BS-2 satellite channel on October 9, 2008. The series is a space opera based on a series of three books written by Tanaka between 1988 and 1991 about people who try to liberate the galaxy from the rule of the Tytania-clan and seek refuge with a rebel force.
OP
S1. “Ano Sora wo, Ike” ~ Ken Nishikiori
ED
S1. “Lost in Space” ~ Psychic Lover
WEB