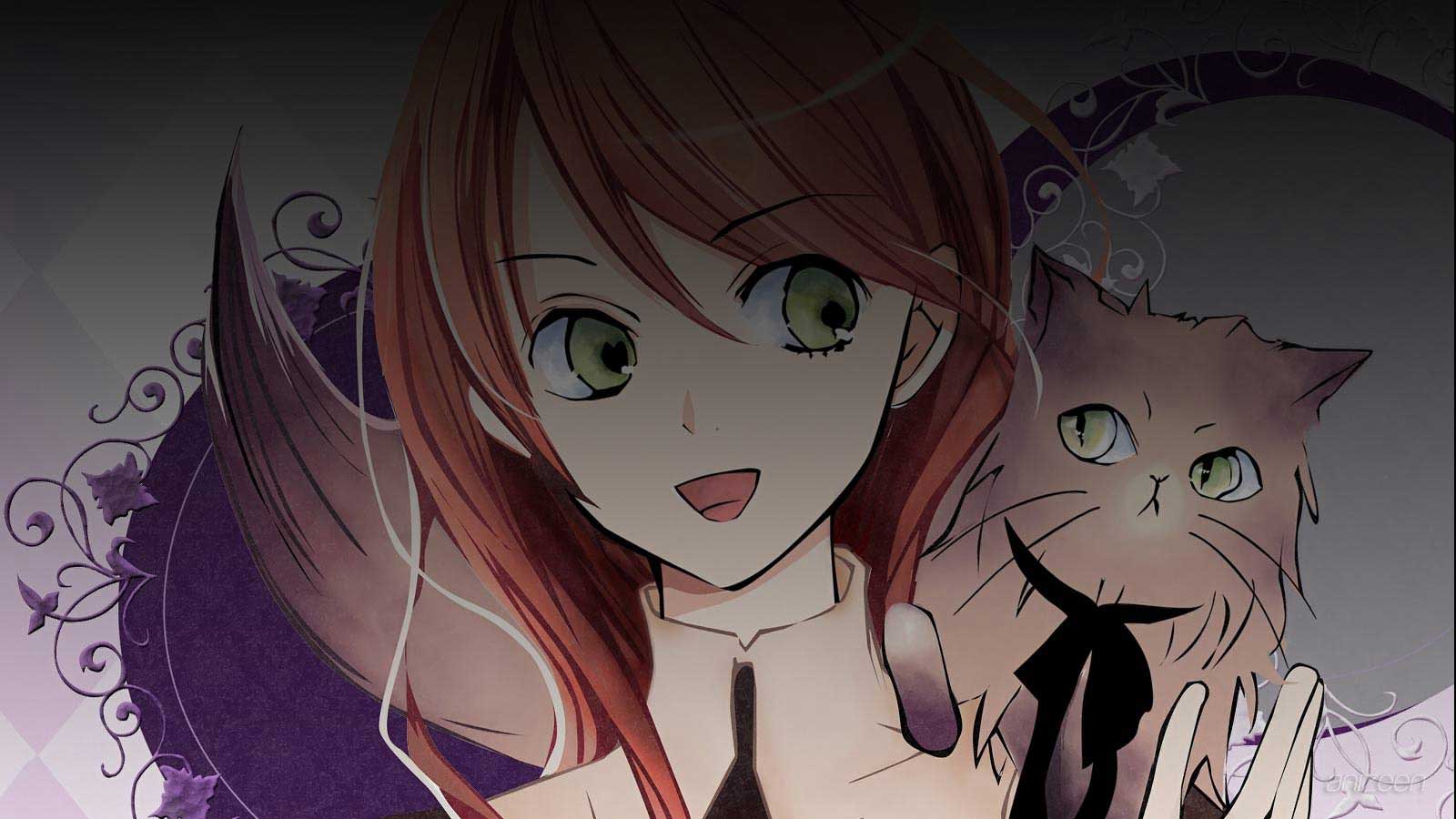 The story is set in Victorian England. It follows the adventures of 17-year old Lydia Carlton, who is nicknamed the “Fairy Doctor” due to her interest in fairies.

Her life takes a 180-degrees turn when she meets Edgar J.C Ashenbert, the “Legendary Blue Knight Count” and his crew on a sea voyage to London. Edgar hires her as an adviser during his quest to obtain a treasured sword that was supposed to be handed down to him by his family.

Fairy Doctor Lydia can see fairies and various other spirits, although most people don’t believe in her powers. But that doesn’t bother Lydia too much because she has a talking cat spirit named Nico to keep her company.

When Lydia receives a letter from her father asking her to join him in London she happily agrees and sets off on a steamship. But before the steamship departs Lydia and Nico become suspicious of some of the ship’s staff.

Then, while the two are trying to decide what to do, they hear a suspicious sound from within their palatial stateroom, and out from behind a curtain appears a somewhat beaten-up person who keeps Lydia from calling out for help while he asks her to help him.

Lydia decides to trusts this person and together they escape from the ship, only to end up on another steamship where he cleans up and becomes a blond man whose name is Count Edgar J.C. Ashenbert. Lydia starts to have doubts about her impulsive decision, particularly later on as Edgar begins to talk and act even more mysteriously.

Lydia Carlton is the daughter of Professor Carlton, is a 17 year old fairy doctor. She has the rare power to see fairies, an ability she inherited from her mother. Lydia also possesses green eyes, a trait of those with the gift to see fairies. She is independent and kind, Lydia doesn’t hesitate to help others. She loves her father dearly and will do anything for him. She ends up working for Edgar as his consultant on fairy-related matters after helping him retrieve the Merrow’s Sword (key to him being recognized as the Blue Knight Earl by the Queen of England). Because of past difficulties, Lydia dislikes the idea of falling in love and even seems to be afraid of it.

Edgar J. C. Ashenbert is a flirtatious man in his early twenties with very distinctive ash mauve eyes. When he was young his parents were both murdered. As a result, he was thrown onto the streets and branded as a white slave. He was subsequently framed as a mass murderer and forced to flee from America for his alleged crimes. Stripped of his honorable name, Edgar embarks on a journey to find the famed Sword of Merrow. By obtaining the sword, Edgar hopes to assert himself as the “Earl of the Blue Knights” thus acquiring a respectable title and gaining a fabricated sense of honor. In his quest to find the Sword of the Merrow, Edgar captures Lydia Carlton, believing her eyes to be the key to finding the legendary sword. He is revealed to be in love with Lydia, and is frustrated and confused as to why she continually avoids his advances.

Raven is 18 years old and Edgar’s personal servant. He is Ermine’s half-brother. He possesses mysterious green eyes and exceptional fighting skills. It is revealed that Raven is a half-demon, and for this reason he is not acknowledged by many. Edgar has control over the sprite within Raven, giving him the power to control Raven and make him do his bidding. According to Raven, Edgar would never take advantage of this power.

Nico is a fairy who takes on the form of a cat. He accompanies Lydia on her journey with Edgar. While he can walk on four legs like a normal cat, he prefers to walk on two legs like a human. He is able to turn invisible, and can read and write human language. Nico was Lydia’s mother’s companion, as well. He likes liquor, and fine tea. He is also very particular about being treated like a gentleman rather than a cat.

Ermine is Raven’s half-sister and Edgar’s dear friend. Edgar would do anything for her if it will make her happy. She is a beautiful woman who has fine fighting skills (though she is not on par with Raven), with short black hair, snow-white skin, and a womanly allure that “is not dimmed by her wearing male clothes” most of the time.

Kelpie is an impolite and arrogant fairy who aggressively pursues Lydia. Bound by the moon spell, which drives away unwanted advances from fairies, Kelpie must bring Lydia the “moon” in order to win her over, although it’s clear to everyone but Kelpie she has no interest in him. He follows Lydia all the way to London to bring her back to Scotland.

Hakushaku to Yousei
(伯爵と妖精)
Is a series of light novels written by Mizue Tani and published in Japan by Shueisha. The story is serialised in Cobalt magazine and illustrated by Asako Takaboshi. Shueisha have also released two drama CDs, and a manga version has begun serialisation in The Margaret. An anime adaptation began broadcasting in September 2008.
OP
1. “FEELING” ~ AciD FLavoR
ED
1. “my fairy” ~ Hikaru Midorikawa
WEB

Next
What determines if a series gets more than one season?