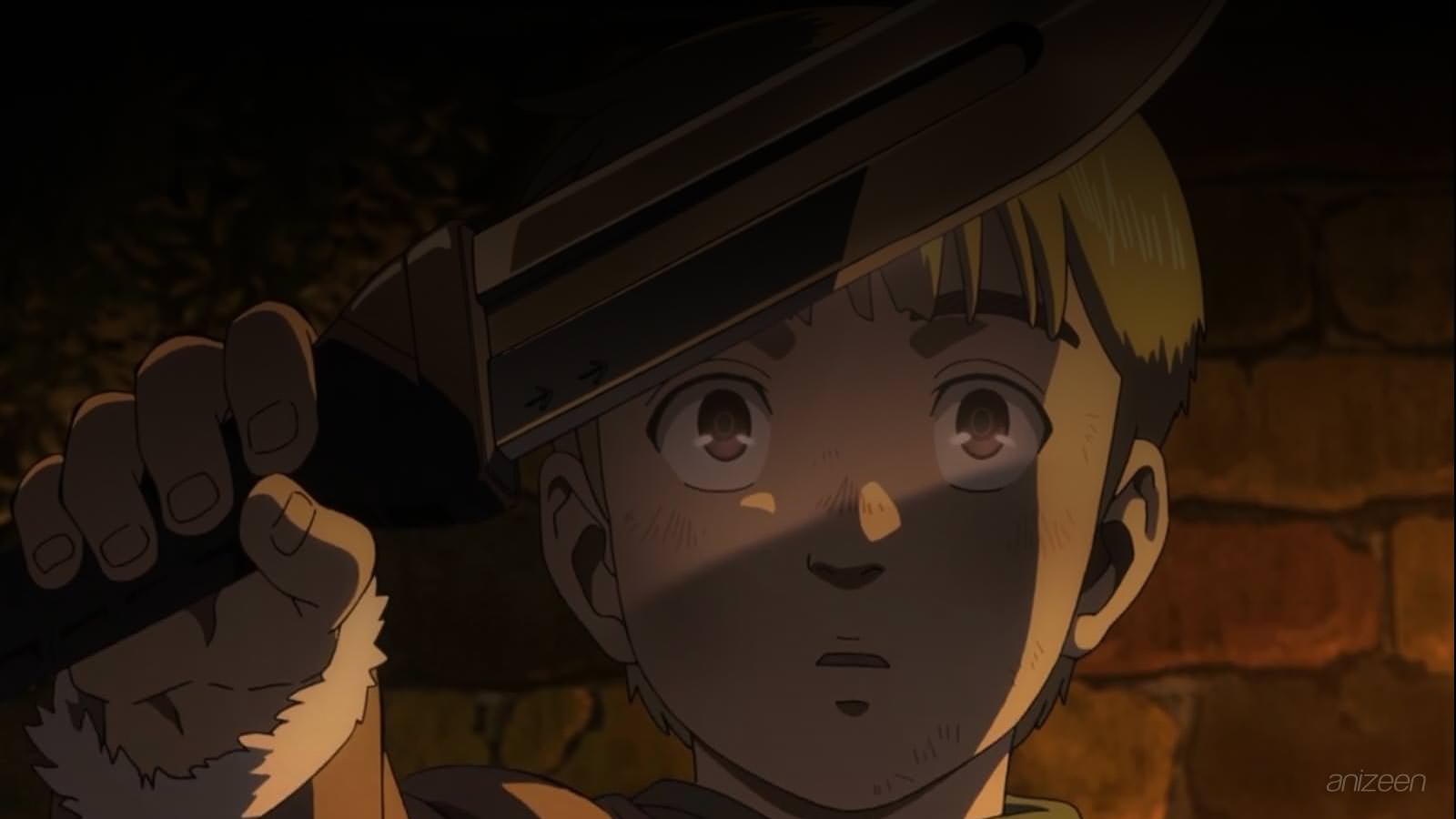 We are in the year 1013 AD, at that moment England, which has been mostly conquered by the Danish King Sweyn Forkbeard. Times are difficult, and Thors Snorresson, a Viking commander, decides to desert and begin a new life in a deserted and hostile place like Iceland.

Fifteen years later, he is a married man, and has become father of two, one is Thorfinn, who dreams to sail the world and visit a place known as Vinland.

One day, a slave, running away from his master, ends up at Thors doorway, somehow, buried in the snow he is still alive. Thors decide to take him home and help him, at that moment, a cruel man shows up in town, asking the citizens to return him.

Thors is a respected leader in the community, and decides to allow the slave to die in peace, after a negotiation he ends up paying a big price for a mand about to die. But Thors does not care.

Days later, life changes for the worst, as a Viking fleet reaches town, at that moment, it is revealed that Thors used to be part of the Jomsviking, a group of mercenaries who would not hesitate to fight for any lord able to pay their substantial fees.

Their current commander, Askeladd, has been searching for Thors, at first glance, he only wants to recruit him for an upcoming battle. But as a former Viking, Thors understands they cannot forgive him for deserting.

Unless Thors wants to see his village destroyed and everyone murdered, he is forced to join them, to prepare a group of man and go to a war they never were a part of.

After his father dies, Thorfinn becomes a warrior in Askeladd’s company, he hates his commander for slaying his father and swears to kill him one day.

But before he can duel him, Thorfinn will have to complete difficult feats for Askeladd. He is physically gifted, and talented; however, he does not fight for the love of battle.