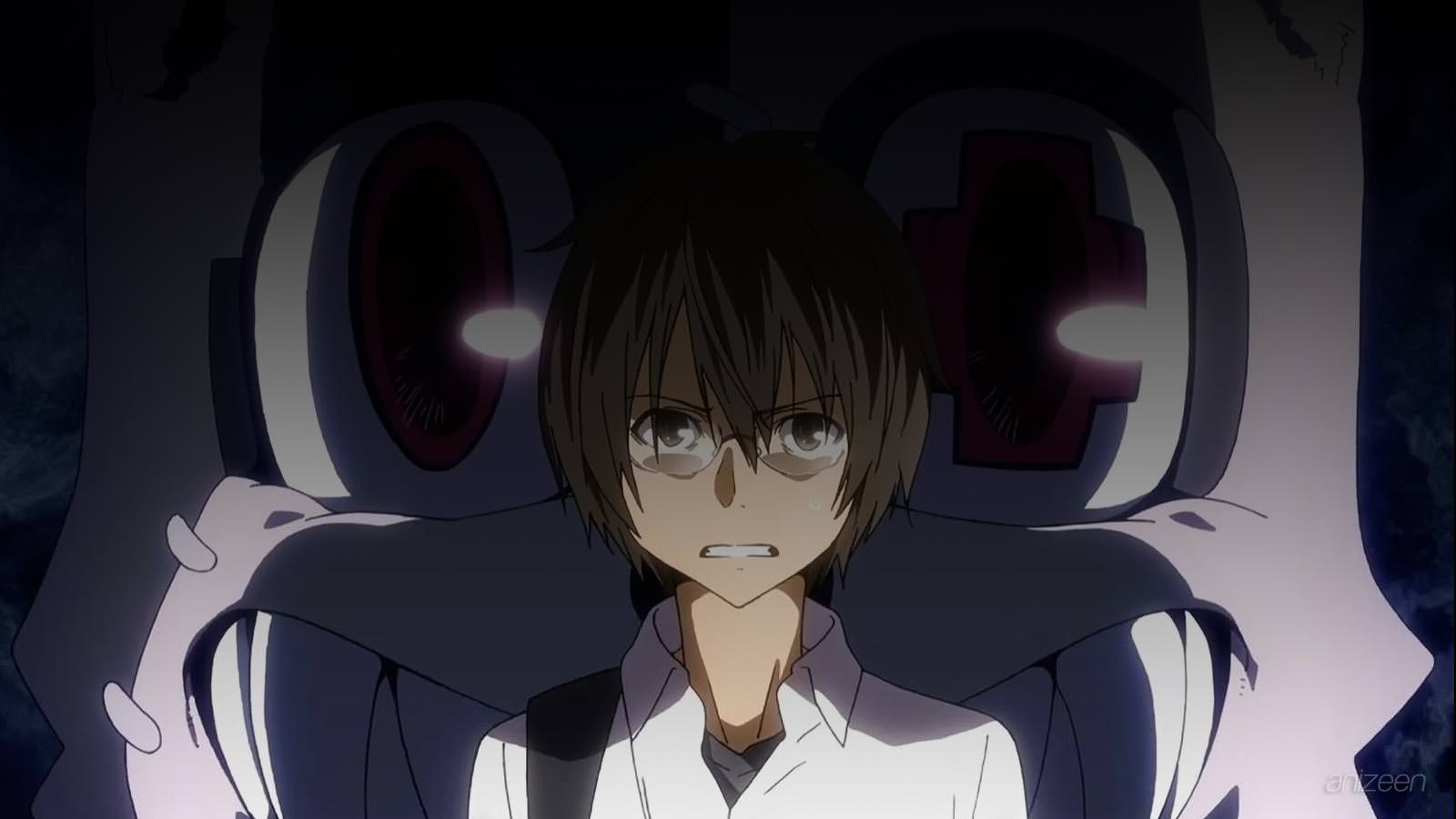 Shuichi is a third-year high school student; he has good grades and would be able to get a recommendation to attend college, however, he is a bit lonely and lately something strange has been going on with him.

In the end, Shuichi decides to decline the opportunity to leave town and stay close to some of his friends.

On the other hand, we meet Claire, a first-year student, with a strong personality and attitude, lately, she has also feel worn out, one day, she woke up with a strange coin in her possession, and believes that monsters are everywhere.

For some reason, Shuichi has become aware of his surroundings, suddenly his sense of smell has become sharper, and one day he cannot avoid to get into troubles because of it.

Late at night, he is unable to sleep, and decides to walk and grab something to drink, but he smells something unusual, there is a fire somewhere. As soon as he spots the building under conflagration, he decides to approach, he grabs his phone to call emergency, but before that, he feels the need to enter.

For some reason, Shuichi begins to transform, his senses sharpen even more as he becomes a huge mascot in form of a dog. And as soon as he enters, he spots Claire unconscious in the middle of the building.

He decides to help her, but as he walks her out, his smell goes crazy with Claire’s, who, for some reason is showing her underwear. Somehow, as the firemen approach, Shuichi steps back and returns to his human form, leaving the girl alone to be rescued.

However, the young man leaves his phone, and Claire finds it, allowing her to track him the next morning. He is quickly ambushed by her, forcing him to do as ordered, otherwise, she might tell the world he is just a filthy monster, one who tried to rape her.

Shuichi has no clue why he has gained such powers, and he tries to negotiate with her, but Claire is also looking for answers, and believes he will help. But before that, she wants him to transform and prove she is not crazy, thus, and pushes him off the ledge of the roof.

Later that day, he ends up following Claire orders, once in her apartment, another girl appears inside, and begins to attack them, she wants Claire’s coin, and Claire wants answers.