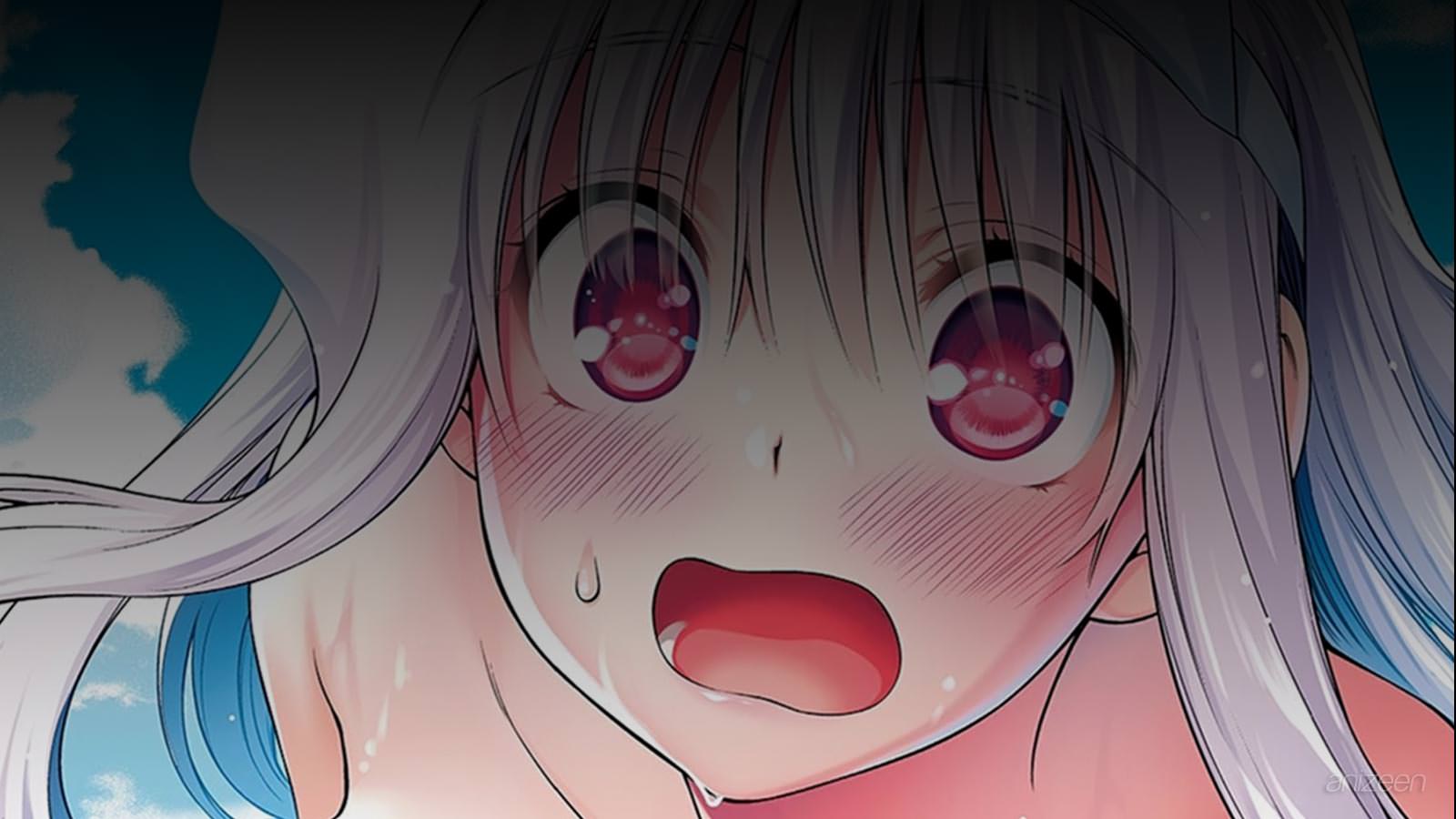 Due to his psychic powers, as a child, Kogarashi was susceptible of being possessed by spirits, causing him and his relatives all kind of misfortune.

Fortunately, for him, during middle school he found a great teacher, and was able to train his mind and body to control and even destroy the evil spirits.

Today, he is moving to Yuragi Inn, a cheap dormitory house, and a former hot springs inn. The reason the rent is so affordable is that it is haunted. And as soon as Kogarashi arrives town, he finds himself busy exorcising spirits.

Once at his new place, he does not hesitate to take a warm bath, suddenly, he feels a strange presence behind him; it is a spirit, but a young woman named Yuuna. Kogarashi is powerful, but he has trained to use his fist as a weapon, and he could not raise his hand against a female, even if she is a ghost.

It does not take long before he meets the other house tenants, each and every one with a story behind, and a big personality.

As soon as they realize he will live in the apartment 204, they now he might not last more than a night. That room is haunted, and Yuuna tries to hide herself, but Kogarashi tells her he will not leave a cheap apartment just for her.

Now, it is his duty to help her find peace and move on, after all, any spirit has an unresolved matter in this world, and he will try to understand Yuuna’s.

However, living with a ghost will not be easy, especially once he understands that everyone living at Yugari can be scary and dangerous for himself.