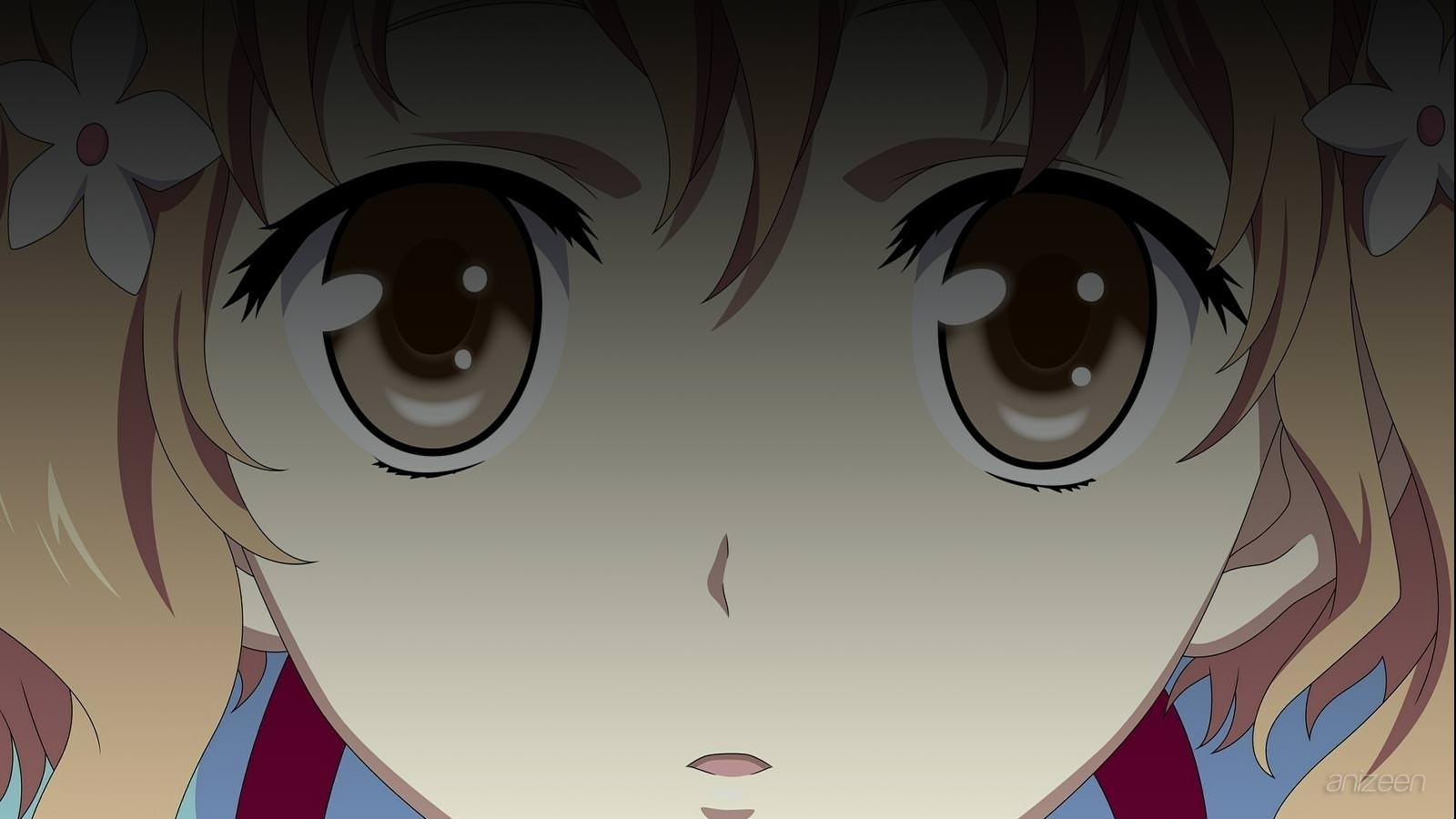 Upon returning from school one day, Ohana Matsumae learns that her mother is going on a moonlight flit with her boyfriend to escape from debt.

Now, they are sending her to live at her estranged grandmother’s hot spring inn in the country known as Kissuisou. When her best friend, Kouichi Tanemura, hears of this, he confesses his love for Ohana before running off, not seeing her off when she leaves.

As Ohana arrives at Kissuisou, she makes a bad first impression with one of the employees, Minko Tsurugi, before being informed by her grandmother, Sui Sujima, that she is to work at the inn to earn her keep.

She is shown around the inn by the head mistress, Tomoe Wajima, and another employee, Nako Oshimizu. When Ohana notices the hard work Minko has to do, she tries to do something nice for her by airing out her futon, but it ends up falling off a window and landing near some customers.

After Minko is slapped by Sui for Ohana’s mistake, Ohana demands to be slapped even harder, though Minko doesn’t particularly thank her for it.

Ohana Matsumae is sent to live at her estranged grandmother’s hot spring inn, after her mother elopes with her boyfriend to evade his debt. At her grandmother’s demand, she works at the inn as compensation for staying there. Usually energetic and optimistic, Ohana has yet to realize her dream and works hard to prove herself in this new environment. She has many ideals, particularly a strong sense of justice that clashes with the other people working at the inn, including her grandmother. Her desire to help others usually end up backfiring or goes unappreciated.

Minko Tsurugi is an apprentice chef and resident at Kissuisou. Her beautiful looks hide a very cold demeanor, such as when she told Ohana to ‘die’ on their first encounter. However, Ohana has slowly softened Minko’s personality and she settles for calling her a balut instead. Against her parents’ wishes, her dream is to become a professional chef, resulting in her search for training opportunities. Her search led her to Kissuisou, where she pleaded for a job opportunity.

Nako Oshimizu is a cleaning maid and waitress working part-time at Kissuisou. She has a shy and timid personality but started working at Kissuisou because she wanted to change her personality. She is, however, confident about her swimming ability, which she started when she was only three. She was nicknamed Kappappa after Kappa for her skill at swimming. Nako and Minko are close friends. She is in the same high school as Ohana, Minko, and Yuina. Her nickname is Nakochi and her least favorite food is taro.

Yuina Wakura is the daughter and heiress to the Fukuya Inn, the rival inn of Kissuisou. She is in the same high school as Ohana, Minko, and Nako. She is the other “princess” in school due to her beauty and her eccentric accents which often change.

Tomoe Wajima is a senior serving attendant at Kissuisou who likes to gossip. Tends to be jealous of any younger girls that have a boyfriend.