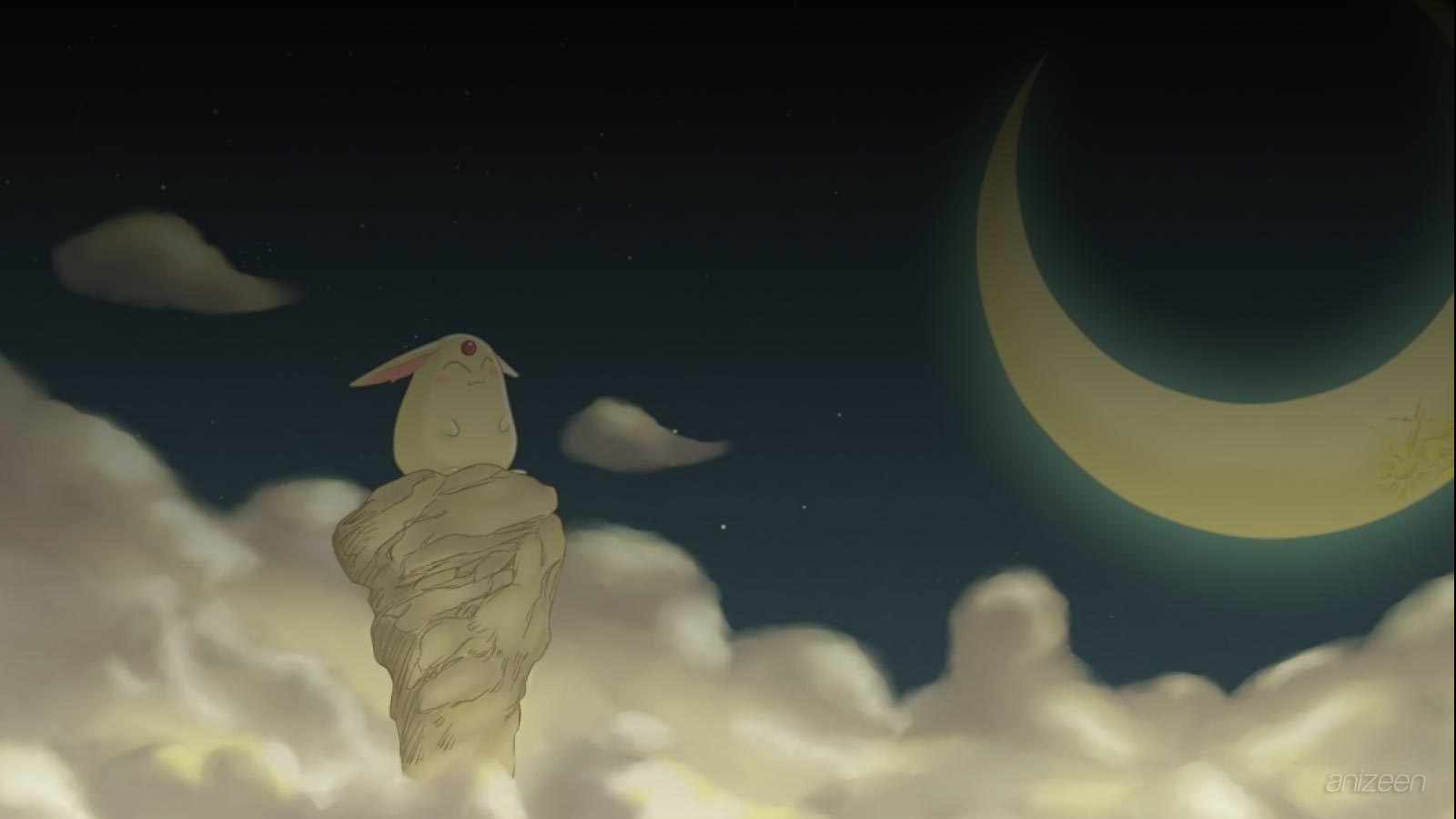 The meaning of number 108 in anime

In Asian culture, there seems to be a significance for the number 108. Several anime and manga usually consider this number.

For example, Mokona-Modoki mentioning that he has 108 special techniques in Tsubasa Chronicle; Karin having to perform 108 good deeds to get out of transforming into a giant pig in Tonde Buurin; and Ryang having to endure 108 failed romances in the Korean manhwa Faeries’ Landing.

Indeed, Japanese and Korean point out to the number 108 as a significant and symbolic number. Reportedly the significance of the number 108 originated in India. In early Hindu religions, the number 9 represented wholeness and divinity because if you multiply 9 times anything then add the digits from the answer together, the result is always 9.

Buddhism seems to have adopted this spiritual number. Buddhist beaded necklaces, called “malla,” have 108 beads. Buddhist temples in Japan ring the temple bell 108 times at midnight on December 31st of each year to ring in the new year and purify listeners of the 108 evil passions that plague every human.

In anime, the number 108 also appears in Crying Freeman as the sinister society of 108 Dragons, and Devil Hunter Yohko is the 108th generation demon slayer in her family.