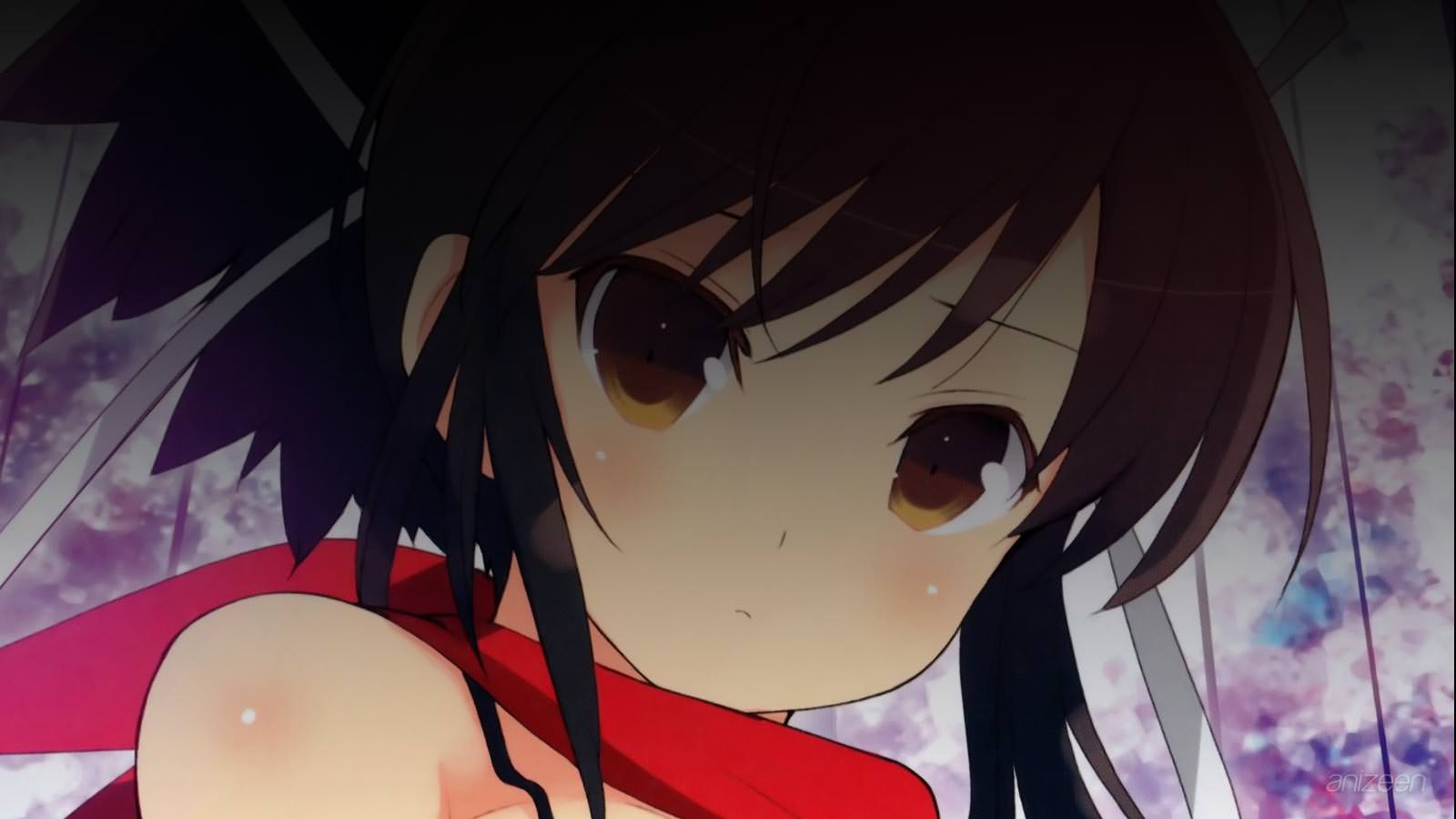 Asuka has been absent from school for some time now, but she is not sick or anything related, she has been working undercover on a secret mission.

Asuka is a young shinobi with many thing to learn, as her grandfather, she want to become a great ninja. To do so, she is part of a special Shinobi Academy that has some of the best students.

Asuka returns to her student duties and begins training with her peers. Ikagura waits no longer to scold Asuka for her entrance to the campus, instead, Katsuragi rushes to hug and fondle Asuka’s body. Meanwhile, Yagyuu is a young prodigy who seems to care a lot about Hibari, another first year student.

Now that they are all together, their teacher, Kiriya, tells them to get ready and begin their training. Later that day, they are sent on a mission; after all, it seems some delinquents are annoying the persons near a local shrine.

The girls split up and search, after a while, a strange girl named Homura approaches Asuka and pretends to be lost. Asuka doesn’t hesitate and tries to help her find her friends.

In the meantime, Yagyuu and Hibari find the delinquents and call for help, everybody gathers, except from Asuka, who doesn’t want to reveal herself to Homura.

As the fight progresses, the girls find out that these is not a regular fight and that these delinquents have been used by someone with a powerful and evil spirit. Now, the ninja girls will have to deal with mysterious forces.