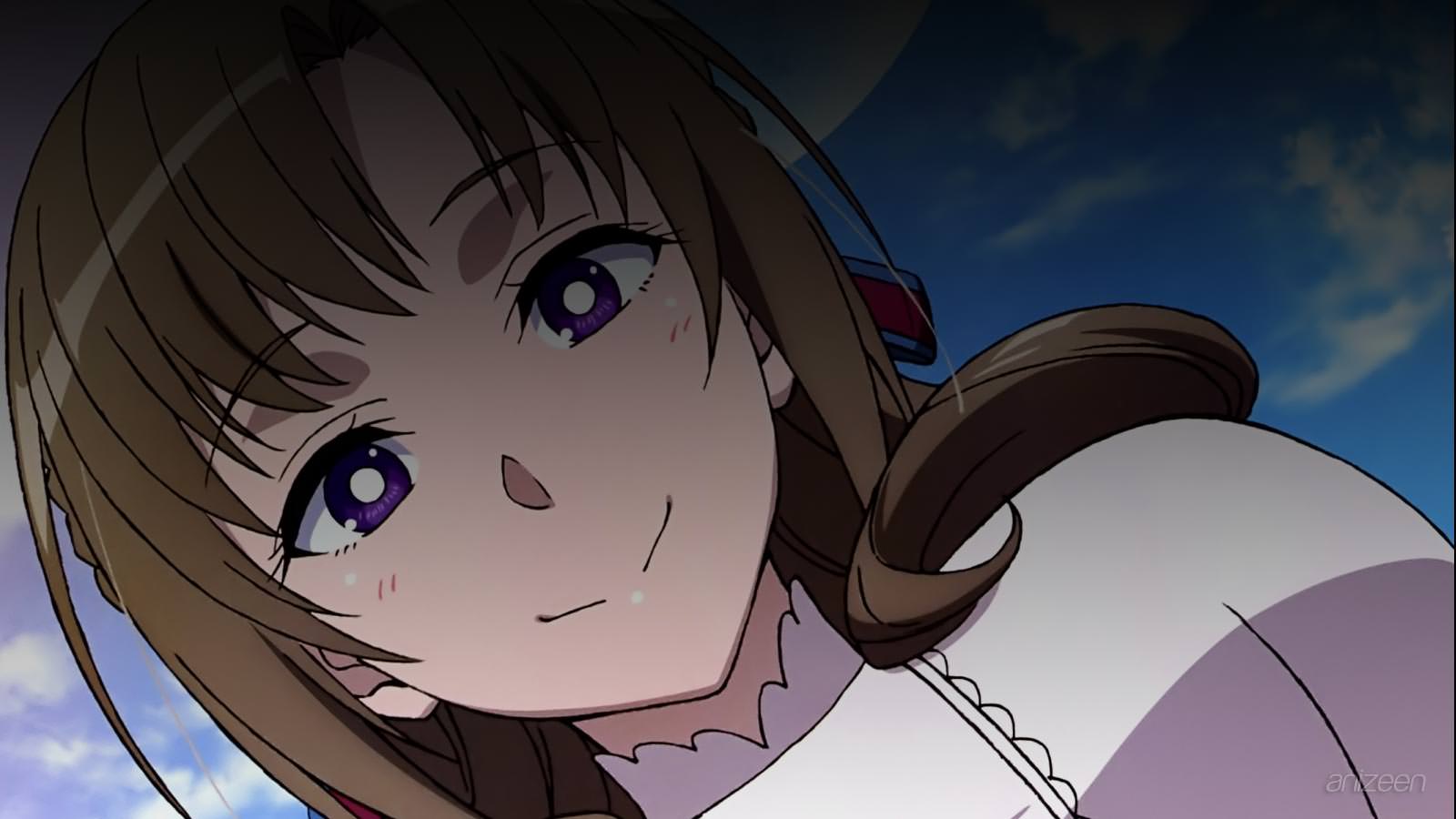 Masato is at that age, where her doting and overprotective mother tends to be an annoyance. One night, as Mamako, her mother, prepares dinner, he is filling a strange survey.

Several days later, Mamako tells his son she has big news, and a woman named Shirase is with them to make the proper announcement.

Shirase tells Masato about that survey he answered and sent, it allowed a company to designate the users for an upcoming online video game, thanks to a new technology, he will be able to make his dream to live and have all kind of adventures inside the game.

Masato is ecstatic, and does not wait any longer to start his adventure, however, he can listen to her mother calling for him as he immerses into the game, he pledges to be more understanding with his mother, but before that, he wants to have fun.

Before he is able to enjoy the moment, Mamako appears right next to him, Masato is not exactly thrilled to play the game with his mother, but once they are introduced to the system, he has no other choice for him.

In the setup, they receive all kind of information, but Mamako is not exactly a gamer and begins to read the manual to get accustomed, on the other hand, Masato wants to experience everything for the first time, and take his time to grow.

But as soon as they receive the chance to grab a rare sword, Mamako decides she can use a couple and ends up powering her character stats out of scales, embarrassing Masato’s efforts to gain experience.

Later, as they decide to join a guild, they begin searching for team partners, Masato wants strong and reliable teammates, unfortunately for him, his mother has decided to interview the candidates directly.