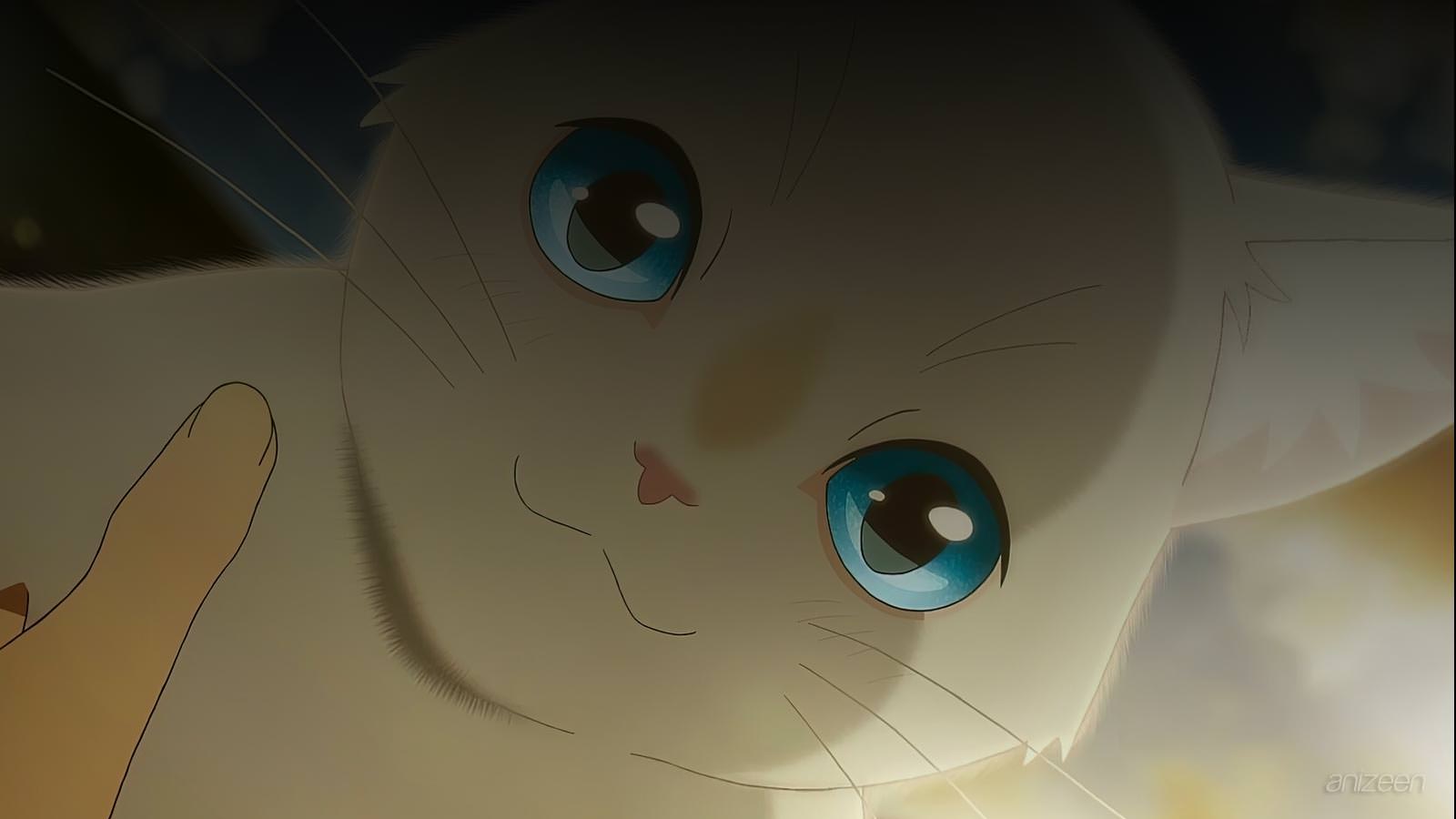 As we grow up and enter adolescence, what do we really aspire to? It depends on our circumstances, but I am sure we all long to feel loved and needed by others.

For Miyo, the past few years have not been easy, her parents have separated on bad terms and each one looks after their personal interests, forgetting that their daughter has been compromised between them.

The young girl is on the verge of an emotional collapse, feels that everyone is selfish and simply wants to disappear.

During a summer festival, Miyo gets angry with her mother and departs from the celebration to wander around, there, she observes a very peculiar character, a man selling masks.

The man takes advantage of the young girl’s emotions and convinces her to try one, as a result, she becomes a cat. And this is how her adventure, full of emotions, frustration and hope begins.

At school, Miyo is shown as an outgoing, energetic and very curious girl, she is used to being the center of jokes and teasing, but despite this she continues to smile.

And for the past months, she has had Kento, one of her classmates, in her sights. And she is not shy to approach him directly and tell him her feelings for him.

He doesn’t understand why Miyo, or Muge as nickname, would be interested in him.

But once the afternoon comes, we see Miyo return home, where she does not have a good relationship with her father’s new partner. Despite of that, she always shows her smile, greets politely, but avoid sharing details of her life with her.

To escape, Miyo uses the mask and transforms into a cat, her only illusion at the moment is to visit Kento’s house, where she is called Tarou. And he adores his kitten, without knowing that it is Miyo.