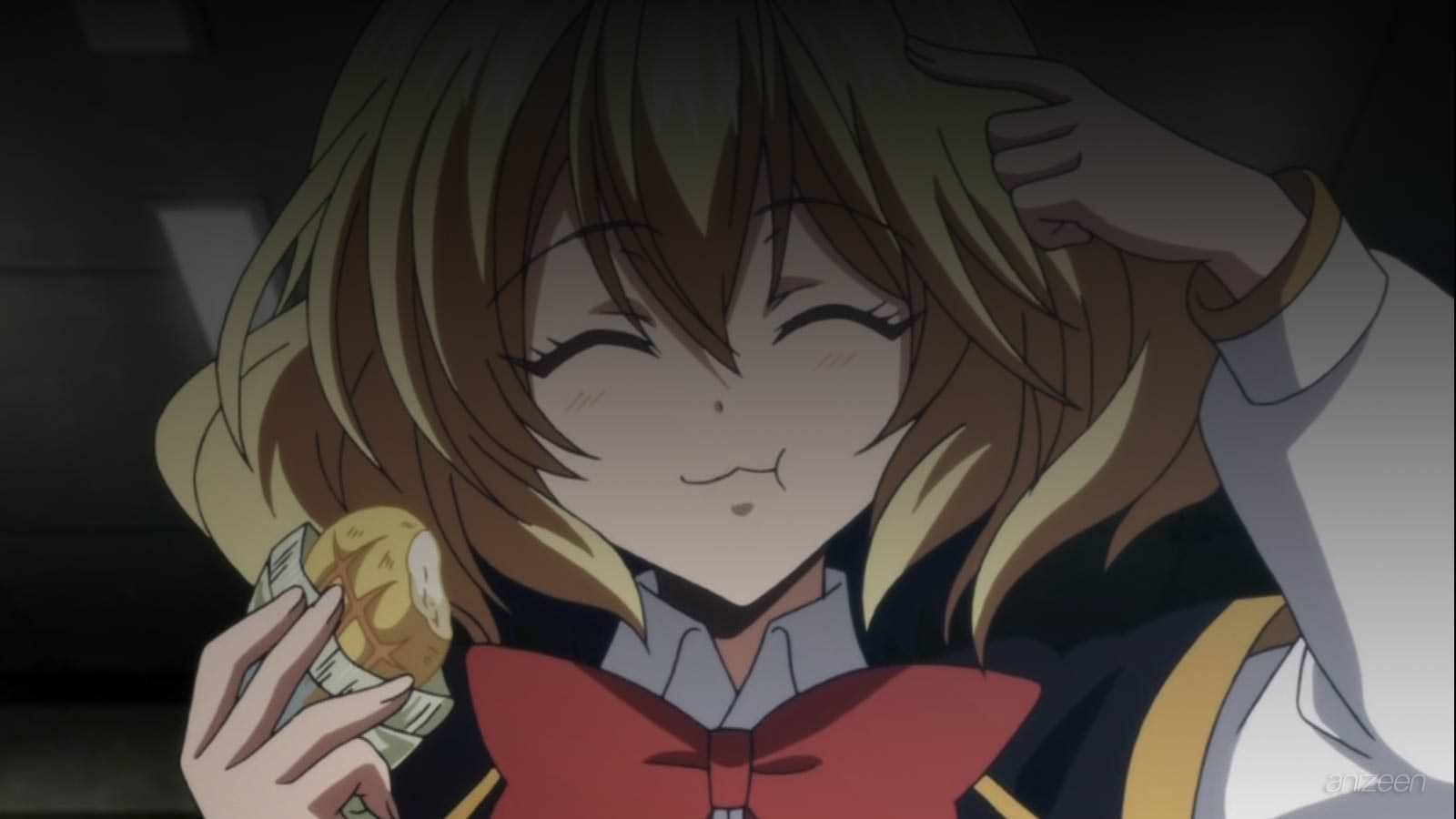 Tokaku Azuma has been training her whole life to be an assassin, for her there is no such thing as a peaceful world.

Now, she has been chosen to transfer into Myojou Academy, she will attend the Black Class, and it will be a very dangerous experience.

After all, every classmate is an assassin, they are all searching for a target, and once they discover it they must kill her.

At first sight, there seems to be no differences between Tokaku’s classmates, but Haru Ichinose seems different.

Haru is full of life, has good feelings about everyone, despite the hostility that surrounds them all.

The first day of school, only five of the total 13 students are present and for some reason, Tokaku finds herself drawn towards Haru.

For so many reasons she begins to think she may be the target. At the end of the class, Tokaku has been named dorm leader.

That night, as Tokaku and Haru go to their room, the rest of the students begin to show in the building.

As Tokaku and Haru take possession of their room, she notices some knife wounds on Haru’s legs. Tokaku is direct and asks her about those wounds, but Haru is shy about it and denies to talk more about it.

Later, after encountering various classmates throughout the evening, Tokaku, who has been tasked by her teacher, Kaiba, to solve a puzzle dares to ask Haru about it.

The puzzle says “The world is filled with (___)”. Haru says that the answer should be “forgiveness”. Tokaku can’t believe it’s true and turns away to sleep.