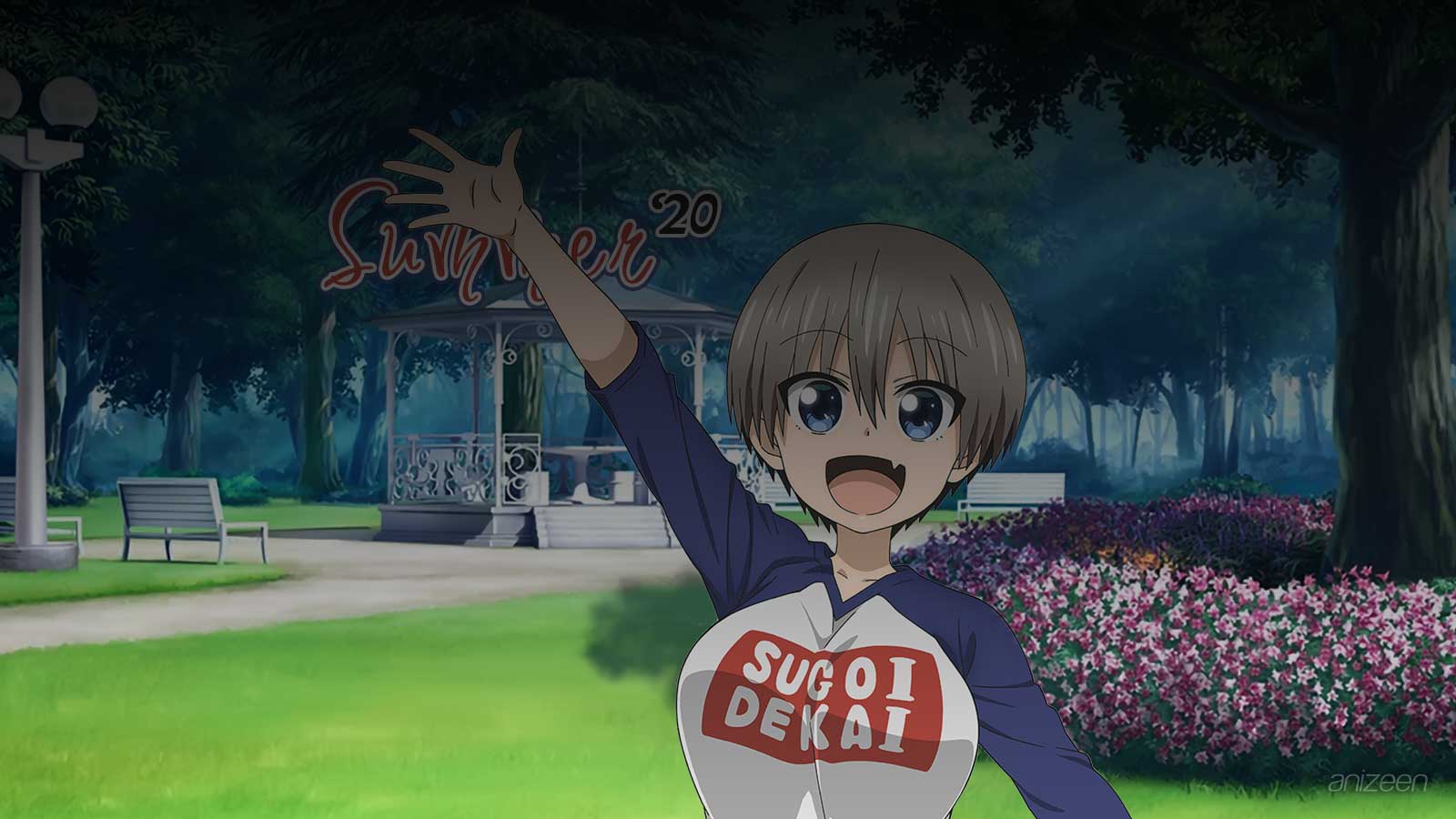 Another season has arrived, and unfortunately the world is not the same it was just six months ago. It is fair to say that the crisis is not over, however, most of the population needs to move and sustain their families.

As you might expected, due to the pandemic, all economic activities were reduced considerably, and the Summer Anime Season 2020 is proof of that. Until there is a vaccine or a medicine, this virus will not stop spreading. In the meantime, please make sure to increase your hygiene habits and prefer to wear a mask if you have to go outside, stay safe.

Now, let us begin meeting Jin Mo-Ri, a 17-year-old martial artist, who has been invited to participate in a martial arts tournament. In The God of High School, they will compete in an epic tournament borrowing power directly from the gods and uncovering a mysterious organization along the way.

Then, yet in another world, we find that the Demon Lord Anos prevailed over humans, spirits and gods. After a lifetime fighting, he decides to take a break, a two thousand years period. In Maou Gakuin no Futekigousha: Shijou Saikyou no Maou no Shiso, Tensei Shite Shison-tachi no Gakkou e Kayou, Anos wakes up to find that his descendants have grown weak, and that magic is declining. In order to regain his status, Anos decides to enroll in the Demon Academy, and as expected, his powers are out of any known chart, thanks to this, now he is known as a misfit.

Back in our world, but many years since humanity was driven to the brink of extinction by an unknown life form, we find that those that survived now inhabit in a mobile fortress 3000 meter-high from the ground. In Deca-dence, one day, Natsume, a girl who dreams of becoming a Gear, or warrior, meets Kaburagi, an armor repairman in the fortress. She always has a positive attitude, is the kind of person that never gives up on her dreams, on the other hand, he has given up on his, however, together, they will shake the future of this world.

And now in our time, we find Shinichi, a college student who likes peace an quiet. In Uzaki-chan wa Asobitai!, Hana, his underclassman, has different plans for him, she loves to make fun of him in all kind of ways. She is persistent and annoying, but that might be the reason their relationship is growing, could this be love?

Now, before the pandemic, rental services were able to deliver all kind of goods, and in Japan that also includes a “friend,” a “parent,” or even a fake girlfriend. In Kanojo, Okarishimasu, After a staggering betrayal by his college girlfriend, Kazuya gets just desperate enough to give it a try. And he discovers how complicated it can be to “rent” an emotional connection… more if the real life gets intertwined.

Yes, love can be difficult, in a different world, the strongest man is Peter Grill. In Peter Grill to Kenja no Jikan, the hero has been in a relationship with Luvilia, she adores her, and has swornd to stay with her for life, however, after a couple years, all they do is hold hands. As you expected, several females will try to tempt him to betray his pure love.

In 2030, not 2020, a virus has infected humans throughout the world. In Gibiate, it has infected people, turning them into different forms of monsters based on their ages, gender and races. Somehow, a samurai and a ninja from the early Edo period appear in Japan, now, it is up to them to help a doctor find a cure for this disease.

Finally, in the town of Lindworm, monsters and humans coexist, and Doctor Glenn runs an exemplary medical clinic for monster girls with his lamia assistant, Sapphee. In Monster Musume no Oisha-san, it is not rare to see him treating a centaur injured in battle, a mermaid, or even a golem. He performs his job with confidence, and protects these girls from all kind of dangers.

If you are looking for returning series, there are some, like: En`en no Shouboutai Ni no Shou, No Guns Life (2020), Re:Zero kara Hajimeru Isekai Seikatsu 2nd Season, Yahari Ore no Seishun LoveCome wa Machigatte Iru. Kan and Sword Art Online: Alicization – War of Underworld (2020).