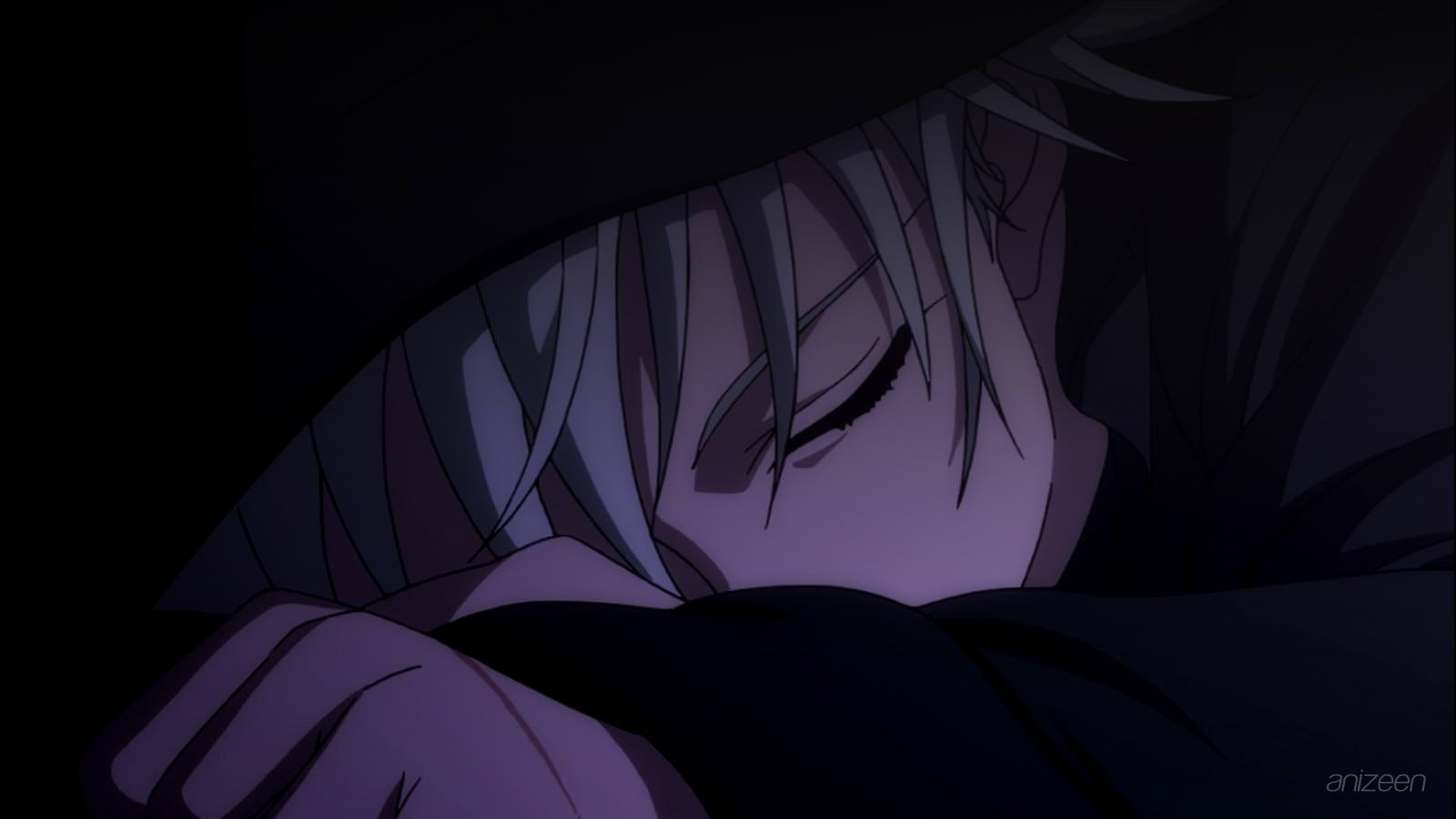 It is the 2030s, a group of mysterious detectives known as Shonen Tanteidan, solve case after case. One day, a huge robot appears in town, and Kogorou Akechi is on the move, ready as the police contact him for support.

In the meantime, Kensuke Hansaki has another mission to attend, and Makoto Noro is supporting from afar. He has to find a lost pet, or he will not receive his payment.

In the meantime, Kogorou has entered a building where chaos is spreading fast, and it seems an old delinquent is behind all the commotion. Unfortunately, he escapes leaving no trace.

Back with Kensuke, he pursues his catch into an old building, everything seems to be all right, but he finds an unusual person scared in a corner. It is a boy named Yoshio Kobayashi, who has a strange ability, if not a curse, he cannot die, no matter how much he desires to.

Feeling entrapped, Yoshio shouts and immediately kills the pet Kensuke was trying to catch. And, without hesitation, Yoshio jumps out of the window trying to escape.

Later that day, Kensuke begins to chase Yoshio, who cannot understand his actions at all. Finally, Kensuke is able to talk a bit to him, but before he finds out more, something happens in a near government facility and he runs to help.

Kensuke’s wallet falls down and Yoshio decides to follow him up, finally, he gets involved with the Shonen Tanteidan and Kensuke, who invites him to join the group, in exchange, he promises to grant his wish to die one day.