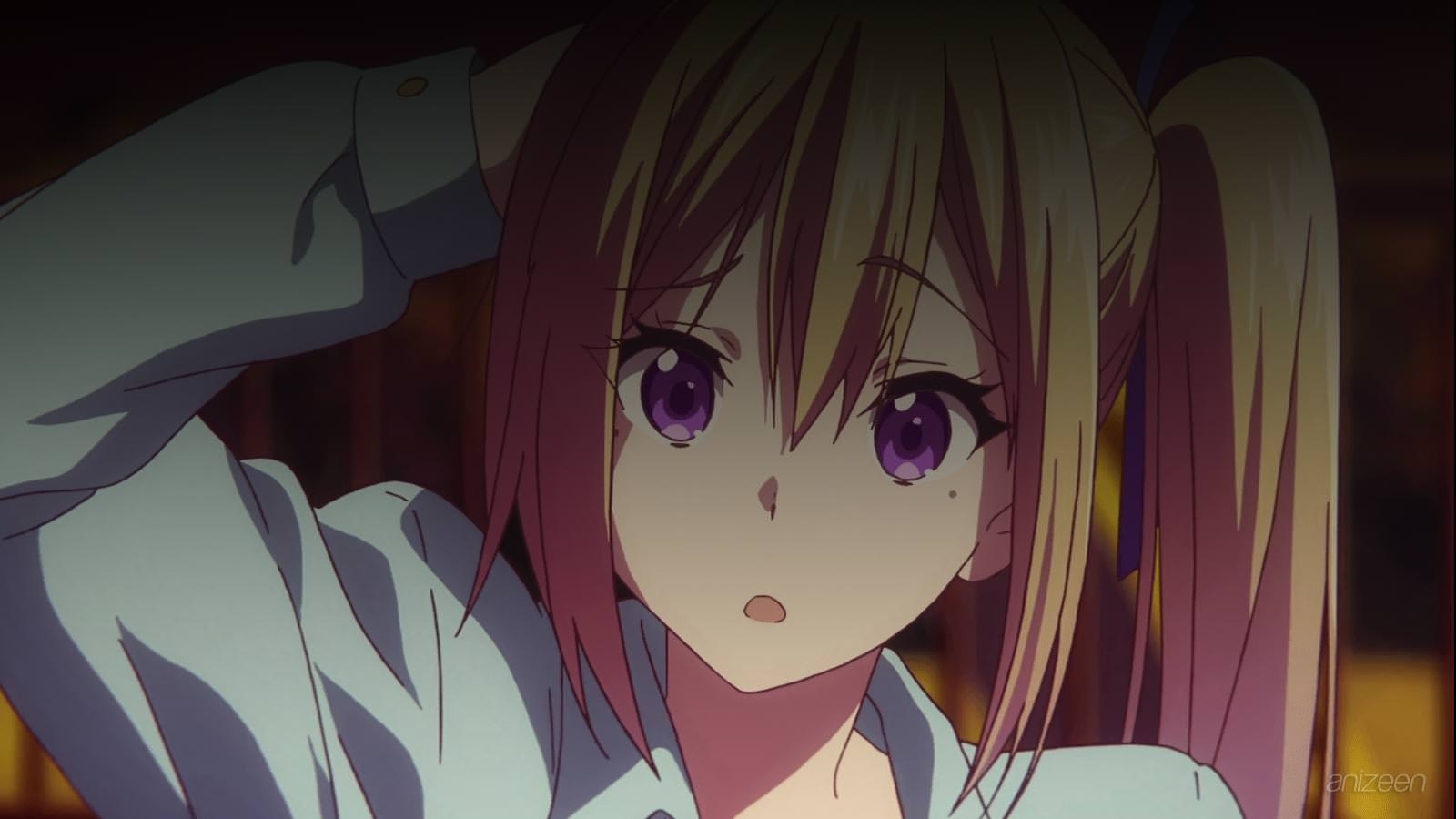 In this world, something has happened, a failed experiment has released a toxic virus, able to modify the chemistry of the population’s brain. The result is that they are able to perceive some entities or phantoms.

Those phantoms have always been around, but we were not able to see them. And some are mischievous, playing all sort pranks on humans. Due to this accident, some children were born with special abilities, able to fight back to the bad phantoms.

Because of this, special schools and clubs have been created, and Haruhiko Ichijo is a first year student on one of this high schools. Haruhiko is special and he helps to seal phantoms once he is able to draw them in his sketch book.

One day, as he arrives school, Mai Kawakami is fighting a big phantom. Haruhiko and Mai are a team, but not very good at it, they have the worst performance record in the academy. She is a close combat expert and has strength beyond Haruhiko’s. But she is also reckless and ends up destroying valuable school infrastructure.

When they succeed, they earn certain amount, unfortunately for Mai, that helps her life a day at a time. She understands they need some help to fortify their team, but wonders where to find such aid.

On the other hand, Haruhiko is weak, he loves to read and draws the phantom to let Mai seal it. He is accompanied by Ruru, a small phantom. One day on his way home, he finds himself lost in a graveyard, some sort of phantom shows up surrounding a girl named Reina Izumi. She feels embarrassed but once she opens her mouth the phantom disappears. She is a phantom eater, exactly what Haruhiko and Mai needs on their team.

Haruhiko is so excited that ends up scaring Reina with a lot of ancient stories. Ruru stops him, and at that moment he invites get to become part of the Phantom Hunting Club. Reina doesn’t understand and prefers to go home.

Finally, Haruhiko is able to explain Reina about their club and how they even receive a reward if they expunge bad phantoms. She has a big appetite, so an extra money would be nice.