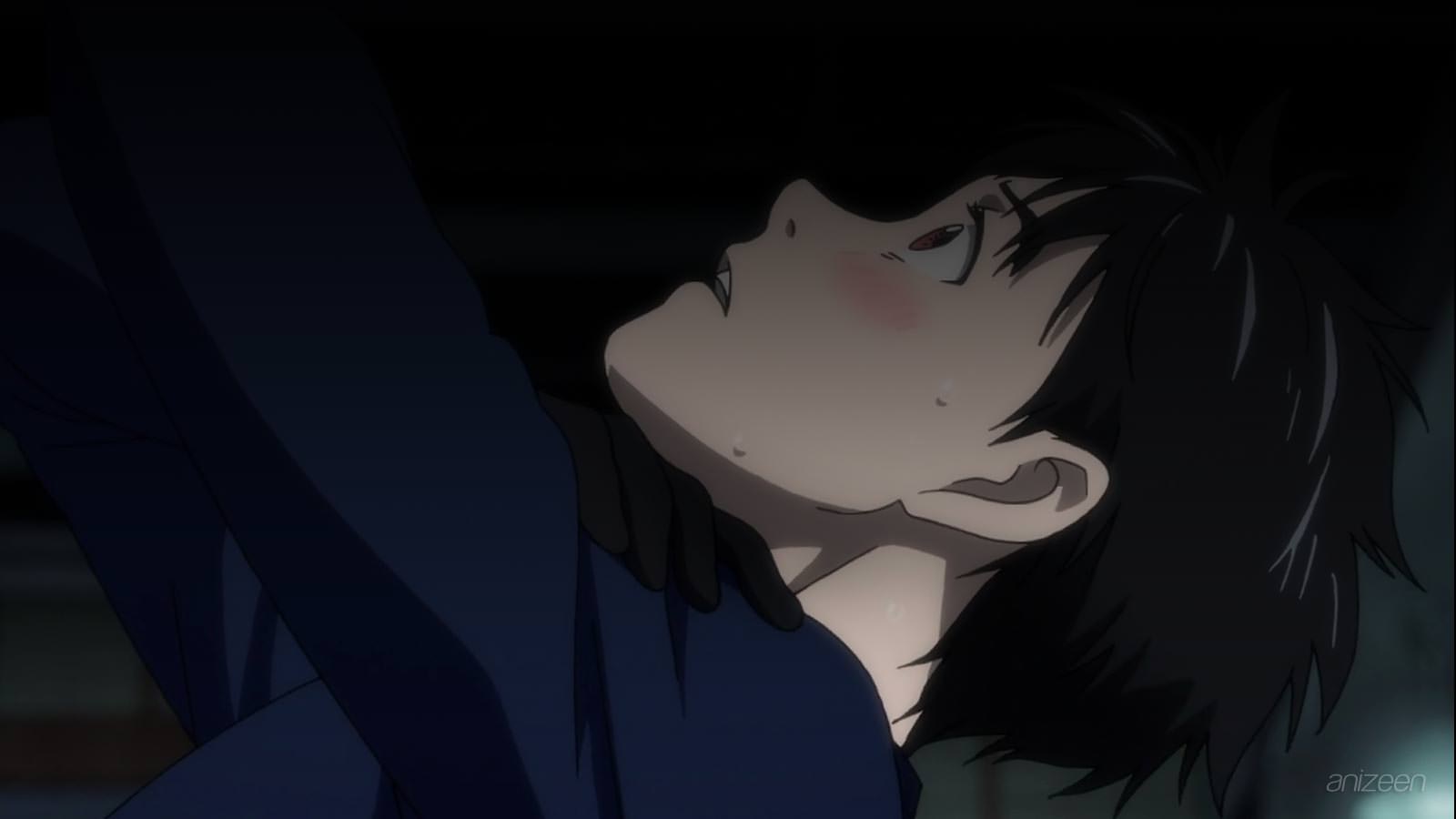 Yuri Katsuki has dreamt to meet his idol, Victor Nikiforov, on the ice rink for a long time, he was able to study oversees and practice for this moment, but he has failed. Now, he feels discouraged, and considers stepping down from ice-skating.

A year later, he returns home, to Hasetsu in the Japanese prefecture of Kyushu. Nothing was as expected last year, he piled more defeats during the season, and now he cannot stand more defeat.

Minako, a ballet teacher in town, receives him with a big racket. Yuri is not precisely excited but ends up going home. Despite his apparent failure, his parents receive him with a warm welcome.

However, something is bothering Minako, and she finds out his perfect student has gained weight in the past months.

Yuri tries to relax and once he feels comfortable runs to a near facility to skate on his own. He is lucky enough to find Yuko Nishigouri, one of his old friends running the ice rink. They grew up fascinated with the elegance of Victor Nikiforov, and wants to show her a routine he has worked on.

Yuri seems confident and performs a perfect routine, much alike his old time idol, and Yuka cannot believe it. He just wanted to enjoy skating one more time

A couple days later, he finds out his performance was recorded and is going viral on the net, the whole world has turn their eyes to Yuri, including Victor, who decides to visit him and become his teacher for the upcoming season.

Yuuri!!! on Ice
(ユーリ!!! on ICE)
An anime television series about figure ice-skating. It was produced by MAPPA, directed by Sayo Yamamoto and written by Mitsurou Kubo. It premiered on October 5, 2016.
OP
S1. “History Maker” ~ Dean Fujioka
ED
S1. “You Only Live Once” ~
WEB

ED ~ You Only Live Once