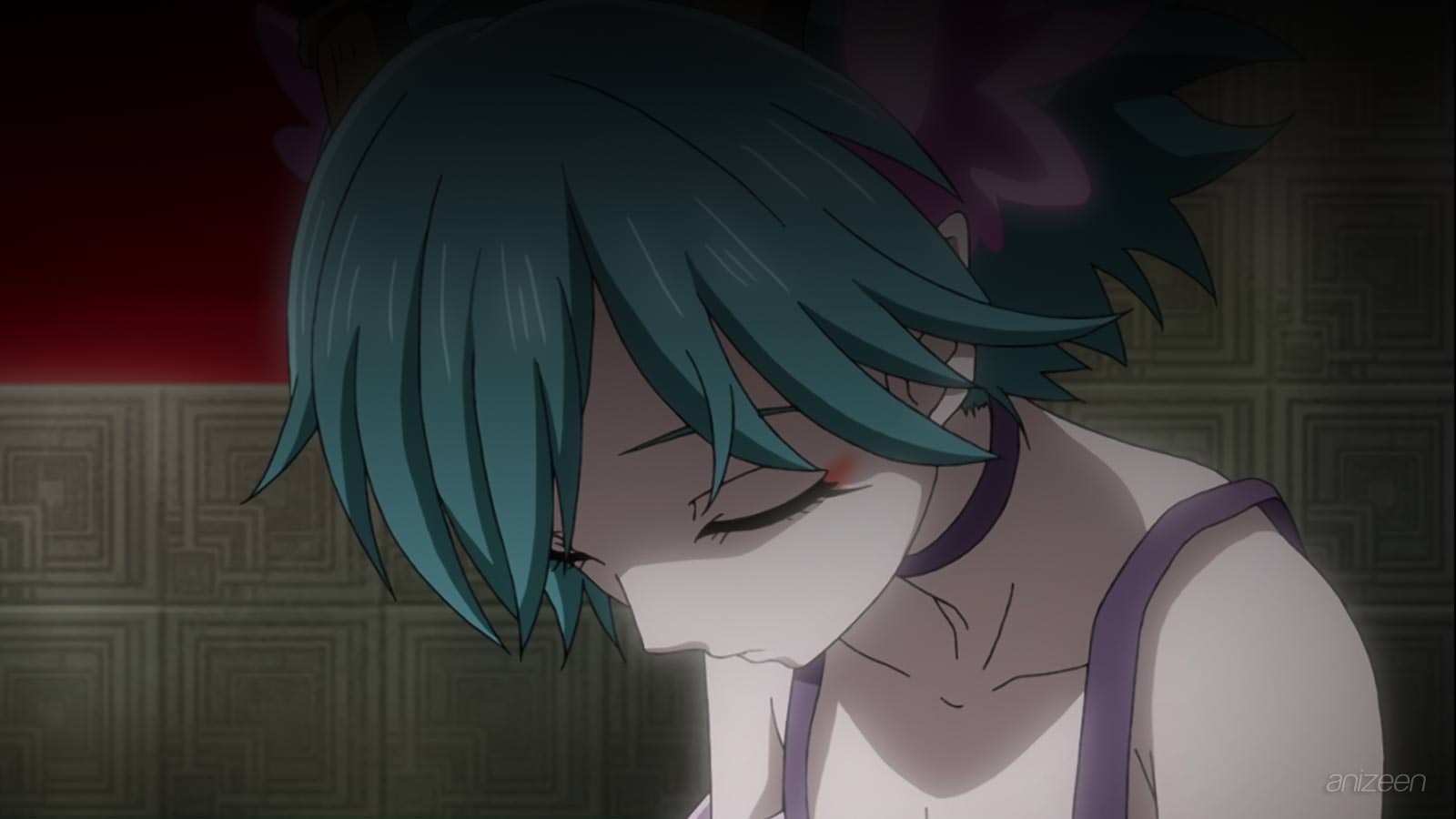 The Japanese government was rescued from the brink of financial collapse by the Sovereign Wealth Fund. For its citizens however life has not improved and unemployment, crime, suicide, and despair are rampant.

A man with no money uses a certain credit card which grants him access to the surreal Financial District, where he engages in a battle against Souichirou Mikuni, who fights with mysterious creatures known as Assets, and is defeated and ends up committing suicide the next day.

Meanwhile, Kimimaro Yoga, a college student, is working two part time jobs to raise money for his future. One evening as he is trying to study for a pop quiz, he is approached by a mysterious man named Masakaki, who announces that Kimimaro has been chosen to become an Entrepreneur, or Entre, at Midas Bank.

The next day, Kimimaro is surprised to find ¥500,000 deposited into his account. While wondering what he should do about it, Kimimaro considers using a small amount so he can attend a Nomikai with his friend, Hanabi Ikuta. However, as he withdraws the money, he is once again approached by Masakaki, who places him in a taxi bound for the Financial District.

From now on Kimimaro’s fate is radically altered as he’s drawn into this mysterious financial realm, where he must compete in weekly tournaments called “deals” in order to keep his money and avoid losing his future.

Kimimaro Yoga is a second year university student who studies economics. He seeks to just have enough money to have a normal life with a home, wife, and children, until he is roped into the Financial District and becomes one of its Entrés (short for Entrepreneurs). He is then scouted by Souichirou to join the Starling Guild, as his disinterest in money interests him, and that Souichirou sees his younger self in Kimimaro. He is trying to make sense of the circumstances behind his father’s bankruptcy in the Financial District and subsequent suicide, and also trying to win but not hurt others as much as possible.

Mashu is Kimimaro’s Asset, who takes the appearance of a girl with horns and has the ability to conjure up fire based attacks. She is a strange Asset in the sense that she does things that are unusual for an Asset, such as behaving like how a normal human does, and even asking Kimimaro to give her some of his instant ramen even though Assets do not know the definition of “eat”. Rather than a mere Asset/object, Kimimaro views her as a partner and as such, even went to the extent of trying to shield her with his own body when he first fought.

Souichirou Mikuni is a powerful Entré whose goal is to own Tokyo’s Financial District, Souichirou controls three Assets and holds strong influence over the Japanese Government, the whole of Japan’s finance market, and takes an interest in Kimimaro’s potential. The founder of the Starling Guild, he aims to control his Deals to win by small margins so that his victories do not affect reality. Born into a wealthy family, Souichiro was a rebel looking to establish himself in the music business on his own; the band broke up just before landing a major record deal, and Souichiro chose to become a personal assistant to his father.