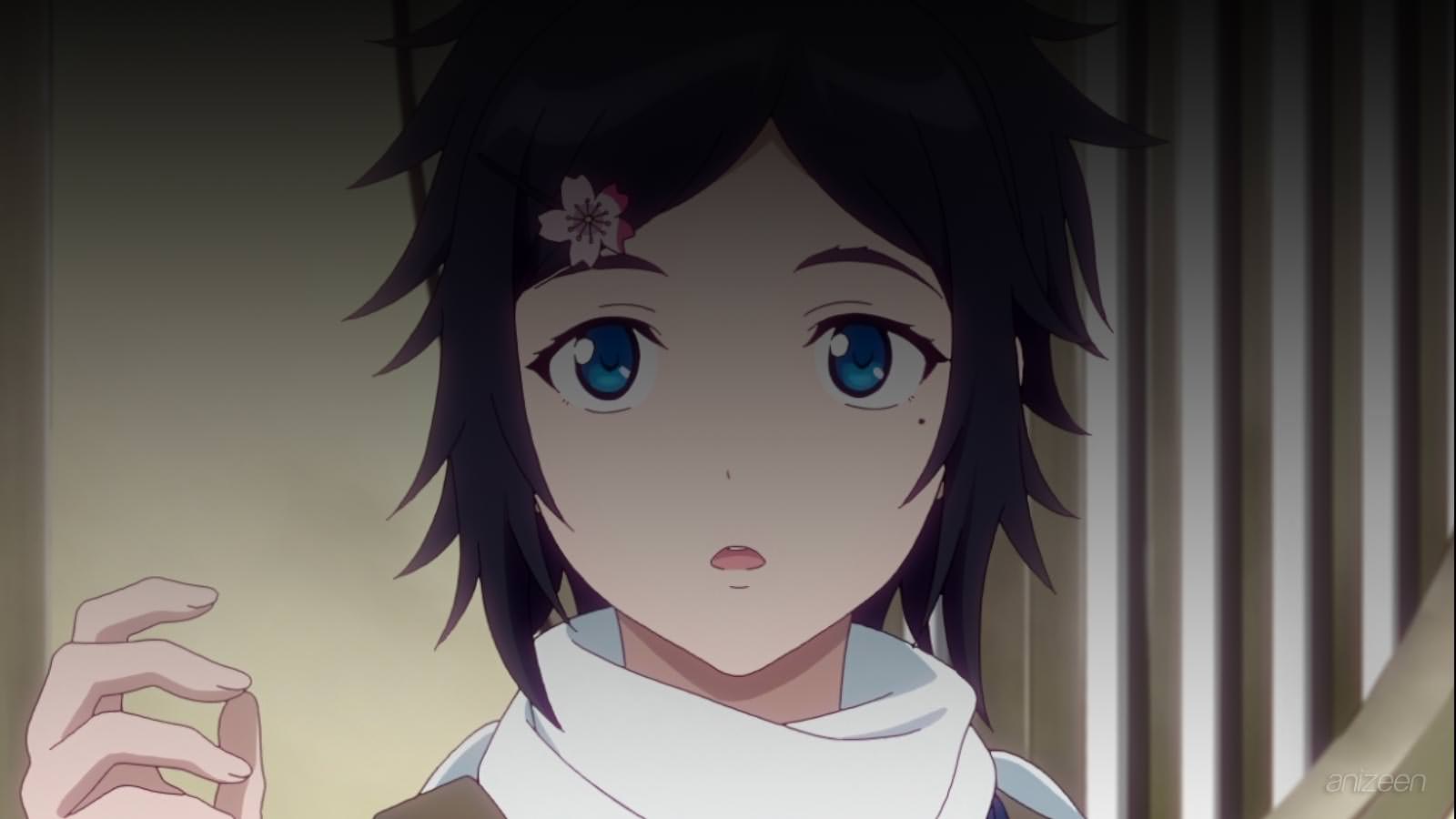 It is the year 2205, a retrograde army has schemed a way to alter history. As a result, the past becomes threatened and protecting history has become a never-ending task.

In order to preserve time, a group of warriors battles against evil throughout time. Now, Yamatonokami Yasusada has come to the citadel, where the ‘Sword Warriors’ live, alongside Kashuu Kiyomitsu –who served the same master- he prepares to go out.

However, as soon as he steps out he receives a snowball in the face, he is surprised to see more warriors outside playing, but as soon as they hit Kashuu Kiyomitsu, everyone starts to run.

They all represent a sword, or katana, with historical ties, now, with human form, they have an important mission, to protect history from those trying to alter time.

Everyone has a personality, and preserve their memories from the past, when they served their masters. In addition, no matter how much they would love to visit them, they must not, in order to preserve the past as it was.

Later that day, they receive a notification from the government; the Retrograde Army is on the move and a group is quickly assembled to stop them.

In addition, surprises come fast, once Yamatonokami Yasusada is selected to be the team captain in his first mission. He feels unease, after all, he will relive one of the fiercest battles he was part of as a sword.

Deep inside, he would love to help his former master face the battle in a different wat, but it is not use, they have to protect history.