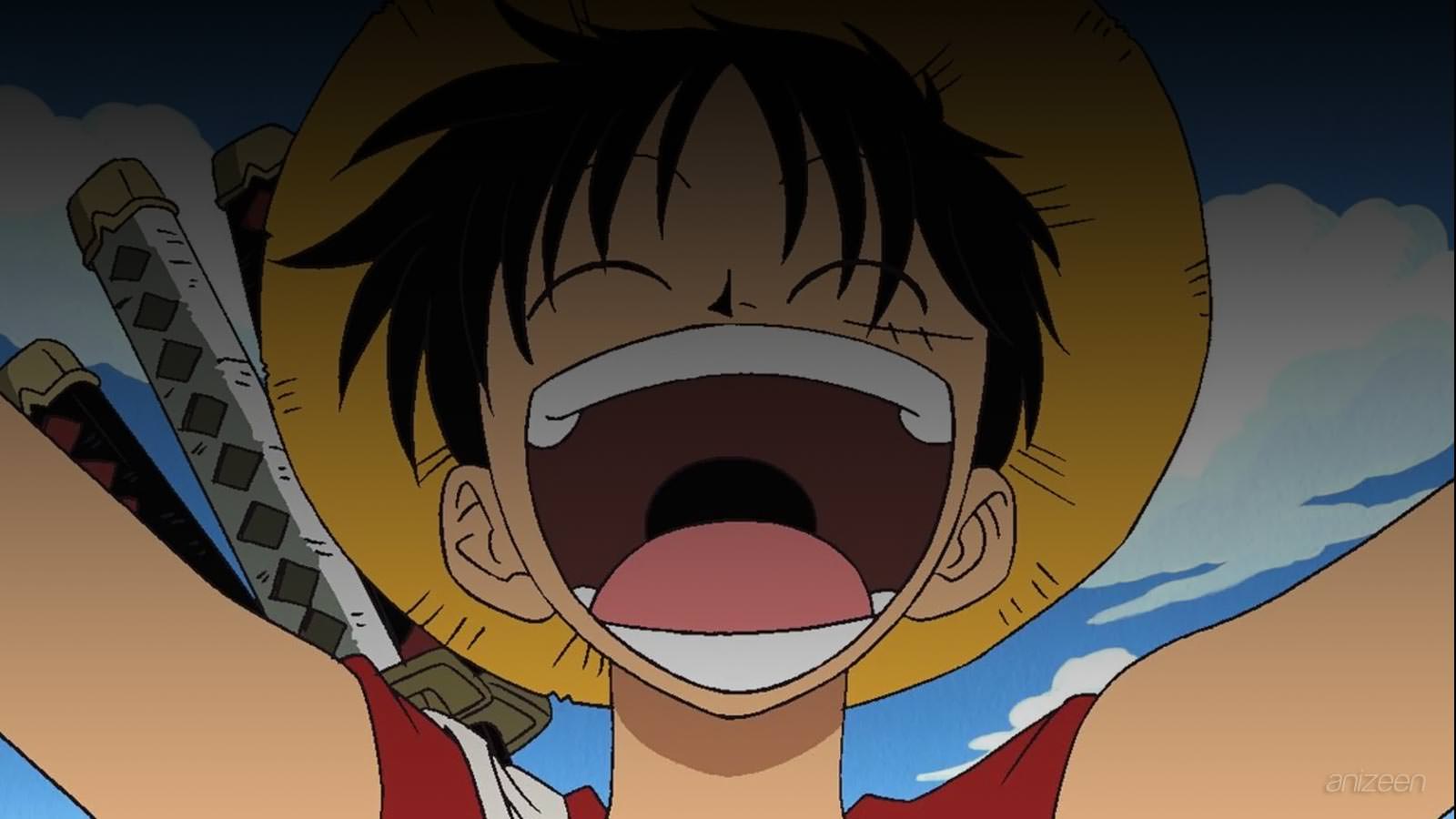 The trends and the success of anime series

Contemporary Japan is often called a culture of fads, and its anime industry is no exception. But major, influential trends in Japan’s anime community are typically long lasting, and not exclusionary. For example, Sunrise Studios led a trend of giant robot anime during the late 1980s. The “moe” wave has arguably been growing since the 1980s when Akihabara Electric Town began to turn into Akihabara Otaku Town.

And the anime industry has been in a trend of producing bishoujo game anime adaptations for the past years. However, even though the era of Sunrise Robots has largely passed, there are still giant robot anime being produced and released. Although we’re seem to be in the a moe/bishoujo anime trend, there are still dark and morbid productions like the Fullmetal Alchemist Brotherhood, Kurokami or Shikabane Hime, and some years ago, Hellsing, Speed Grapher, and Ergo Proxy were produced and released. At the same time, although bishoujo anime are tremendously popular in Japan’s fan community, shounen anime like One Piece still earn more, sell more, and are watched by more Japanese viewers.

In America, certain varieties of anime are not popular, and may never be popular. But Japan continues to produce shoujo, family, and bishoujo anime during times when sci-fi and robot anime are popular. Although “moe” is very popular among Japanese fans, there are still anime and manga being released to great success which don’t target and appeal to “moe” fans.

There seems to be two primary motivations behind the creation and publication of anime and manga in Japan. First, titles that appeal to the prevailing interest will get produced. When there’s a market for giant robot anime, there will be giant robot anime. When romantic dramas are popular, there will be many entries in that genre.

In past years several were released, Green Green, Popotan, Yami to Boushi to Hon no Tabibito, Wind ~A Breath of Heart~, HaniHani, KimiNozo, Kita e, Kakyusei 2, Lamune, Canvas 2, To Heart 2, and many others. Second, quality works will continue to be produced.

Previous
Phantom: Requiem for the Phantom (2009)