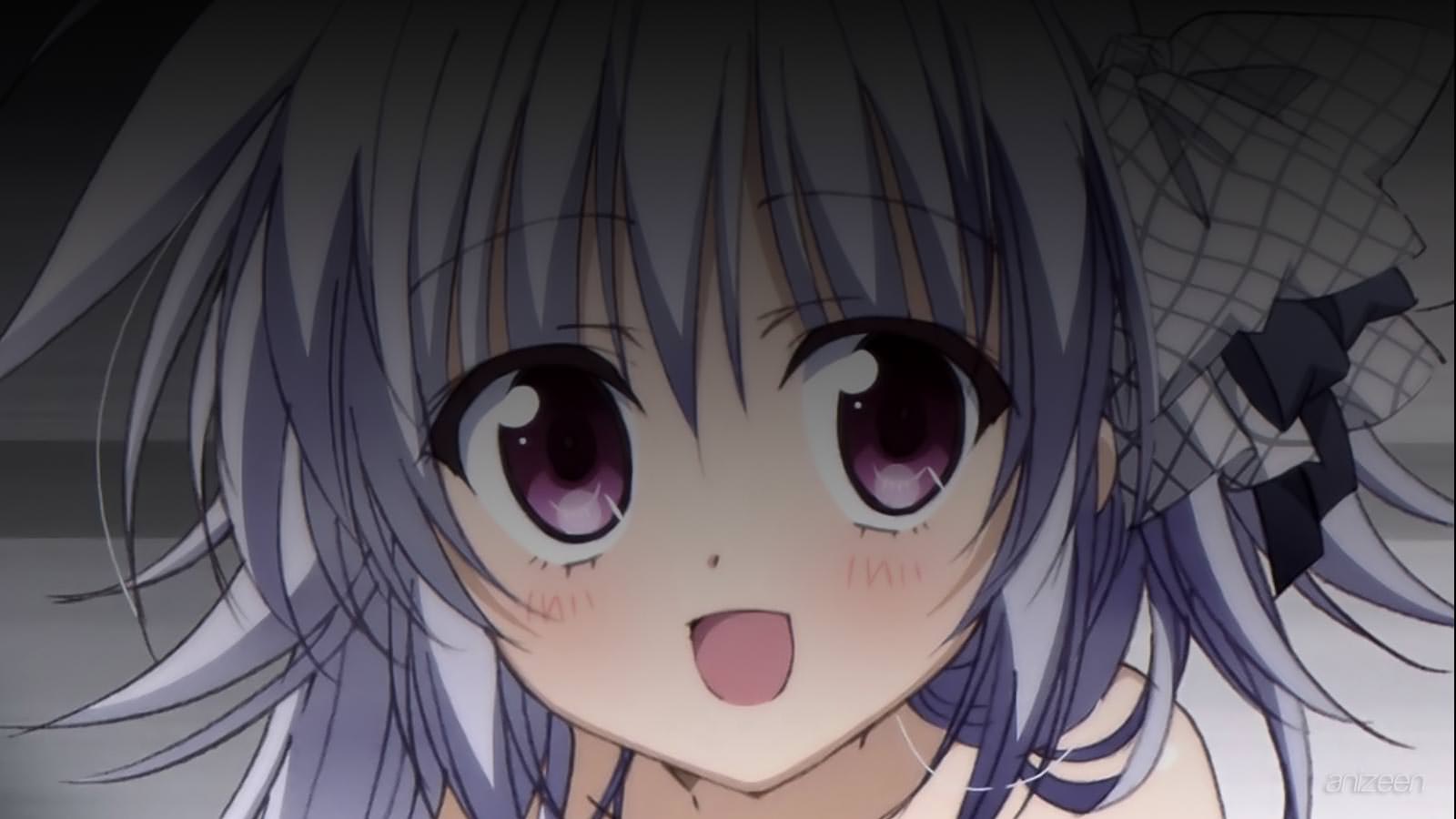 Twenty five years ago, everything changed, the sudden appearance of monsters known as Dragons gave some humans strange powers, dangerous enough to fight back the creatures that roam the world.

Now, supernatural girls with the power of the dragons, called “D”, are trained to confront the real Dragons. But there is someone out there with special powers as well. Yuu Mononobe is a 2nd Lieutenant Soldier in the NIFL, and he is a man.

Yuu has been sent in a secret mission to Midgar, a special education center where D-girls study and train. Yuu is at the beach and a naked girl comes out of the ocean, she is Iris Freyja.

As Iris sees Yuu, she loses her temper and begin to use her power to make Yuu run away. Instead, she ends up completely at Yuu’s merci. At that precise moment, another student appears, it is Mitsuki Mononobe, Yuu’s sister.

Yuu has been sent to Midgar to become a student, of course this is not well received among the female students, especially those more advanced and experienced.

It is said that Dragons are searching for their mates in the world, and there is a hint that they are lurking to force D-girls to lose control of their powers and become a Dragon.

Yuu is sent to avoid such conflict, and also to learn how to use his own power. Meanwhile, Iris is hopeless, she can’t control her power at all. But somehow, with Yuu around, he makes her feel better.

Iris asks Yuu why he bothers talking to her, he thinks somehow she is like his younger sister. That night, an alarm announces the appearance of a new Dragon.