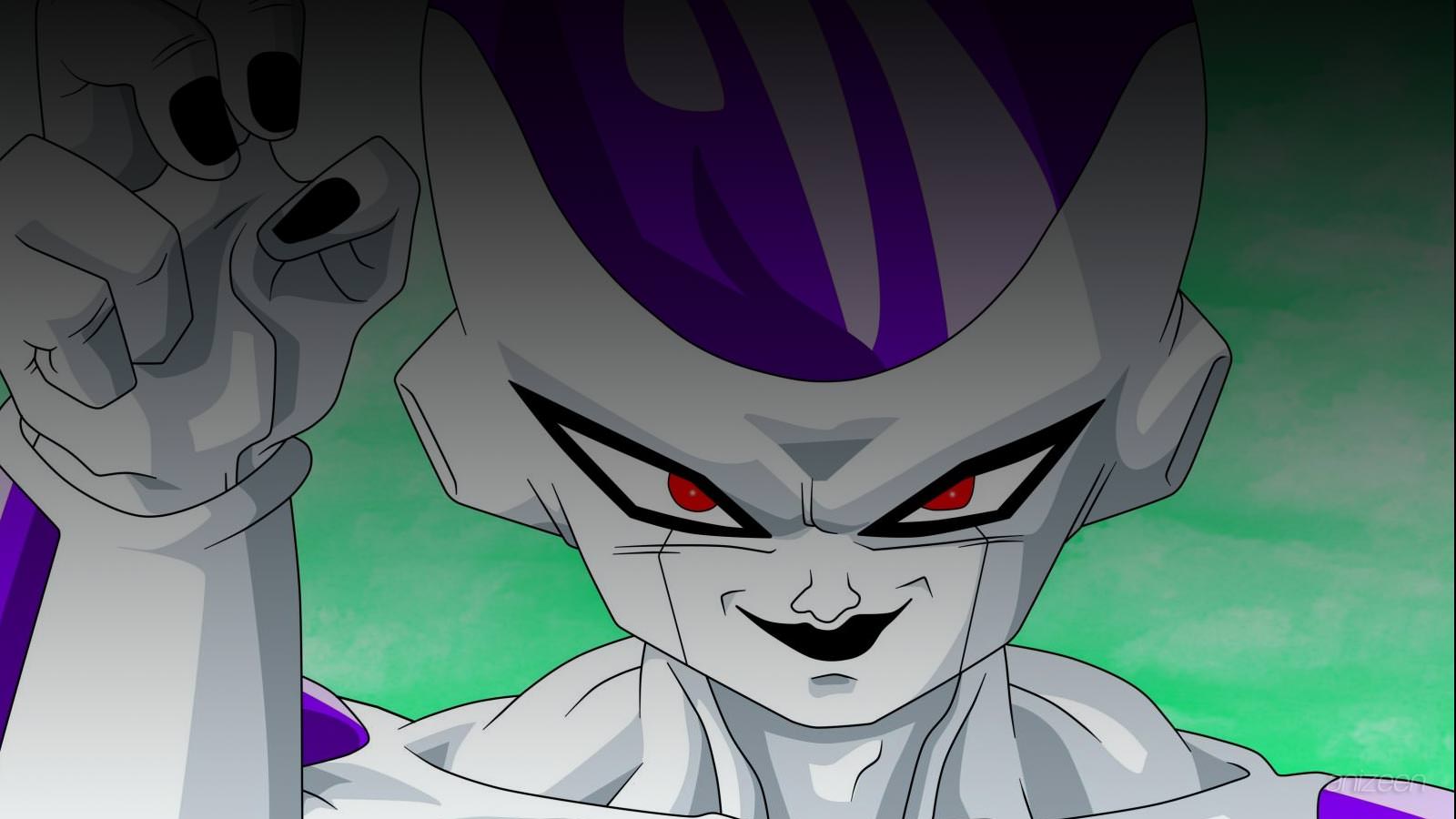 Son Goku is a small boy, very strong, always happy and ready to train with his old protector, Son Gohan jiisan, in the deepest forest inside the mountains. You’ll be able to summarizes several of previous Dragon Ball Z episodes dealing with the younger Goku and his adventures against King Piccolo and Piccolo.

At the same time, you’ll get introduced to Frieza and what’s his involvement with the nearly extinct race of alien warriors called the Saiyans, and specially with Bardock, who is Son Goku’s father.

Raditz is sent to Earth by Vegeta, to find out the status of Kakarotto, who was supposed to take control of the planet long time ago. Upon landing, he mercilessly takes out a farmer who tries to gun him down with a shotgun.

He then flies off and has a brief encounter with Piccolo, a demon and archrival of the primary protagonist named Son Goku. Eventually, Raditz finds Son Goku and the rest of his friends at the Kame Island, where Kame Sennin lives.

Once introduced, Raditz will ask politely Kakarotto to come back to the Saiayn warriors, but as thought, a new fight starts. Soon Son Goku will understand that power reings in the universe.

Son Goku has achieved many abilities; aside from his great strength, he also possesses super speed, reflexes and energy blasts by using chi. Originally named Kakarotto, Son Goku is born a member of a fictional race of extraterrestrials called Saiyans. Shortly following his birth, Son Goku is sent from his home, a fictional planet named Vegeta, to prepare Earth for sale on the intergalactic market by destroying all its life. Due to an injury to his head that caused him severe amnesia, Goku forgets his purpose, and instead focuses on becoming stronger for little more than the pleasure of it. In the beginning of the original series, Son Goku meets a highly intelligent 16-year-old teenage girl named Bulma

Piccolo is from the race of alien beings called Namekians. After Son Goku barely defeats Piccolo, who wanted to take over the world and avenge the death of King Piccolo. His role in the series changes drastically as the years progress, becoming fond of Son Gohan as a friend, also inadvertently becoming a second father-figure in Goku’s absence.

Son Gohan is the four year old son of Son Goku. Gohan’s story begins following his abduction by the Saiyan named Raditz, Son Goku’s older brother. Later, while Son Goku is pinned to the ground, Son Gohan’s extreme distress exploded with the release of his dormant power, which allowed him to injure Raditz. Piccolo, startled by this, then takes Son Gohan away following the fight and Son Goku’s defeat, and trains him for the upcoming battle against the two other Saiyans, Vegeta and Nappa.

Vegeta is the prince of the nearly extinct race of alien warriors called the Saiyans. After overhearing Piccolo tell Raditz the legend of the Dragon Balls through his scouter, he and his comrade Nappa travel to Earth in the hopes of using the Dragon Balls to wish for immortality, and also exterminate all life on the planet. However, he is defeated by Son Goku.

Frieza is a powerful galactic overlord on a personal mission for immortality and conquest. Frieza creates armies from the planets that he conquers, his most utilized race were the Saiyans. Frieza had heard about the legend of the Super Saiyan, a being with unrivaled power, but dismissed it as simple mythology; however, after several Saiyans emerged with rapidly evolving strength, Frieza began to fear that the legend would indeed come true, so as a result, tries to destroy the entire Saiyan race, along with their home planet, Vegeta.

Dragon Ball Kai
(ドラゴンボール改)
Is a Japanese manga series written and illustrated by Akira Toriyama. It was originally serialized in Weekly Shounen Jump from 1984 through 1995. Dragon Ball Kai is a tribute to the legendary anime series based in Akira Toriyama’s Dragon Ball. The series premiered on April 5, 2009, the episodes are remastered for HDTV, featuring updated opening and ending sequences, and a rerecording of the vocal tracks by most of the original cast. They were also re-edited to more closely follow the manga, resulting in a faster moving story. As such, it is a “new” series created from the original Dragon Ball Z footage.
OP
S1. “Dragon Soul” ~ Takayoshi Tanimoto
ED
S1. “Yeah! Break! Care Break!” ~ Takayoshi Tanimoto; “Kokoro no Hane” (Wings of the Heart) by AKB48
WEB