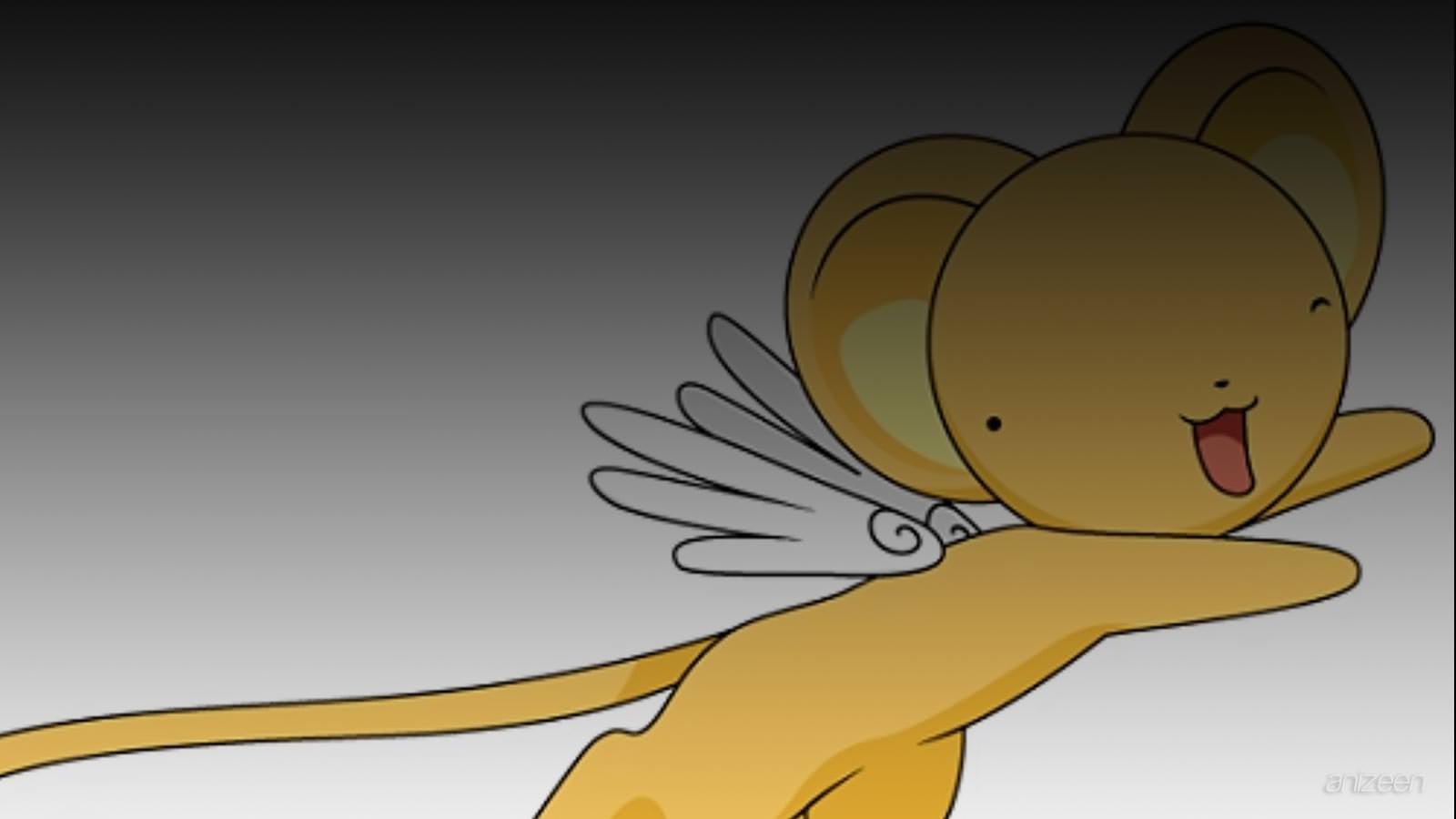 The similarity between anime mascots

Japanese characters including Binchoutan, Habanero-tan and the OS-tans are mascot characters, roughly similar to Sanrio’s Hello Kitty. More technically, they may be considered “memes,” examples of “memetics” or “transmittable patterns of cultural information”.

Binchoutan is that mascot of Japanese PC game creation studio Alchemist. Binchoutan has also taken on a life of her own, similar to Gamers mascot Di-Gi-Charat, through publication of numerous short “4 koma” manga published in Japan’s Megami Magazine and a Binchoutan anime television series.

Generally these characters don’t have a common creator, but once they’re created they quickly become adopted into Japanese otaku and internet culture and, to varying degrees, turn into public domain characters.

For example, there are countless different illustrations of Bisketan and the OS-tans because these characters have no singular owner.

As long as their characteristic look is retained, any artist is free to draw them and interpret them. In fact, when powerful Japanese record company Avex tried to copyright a version of public domain character Mona, Japan’s internet bulletin board and forum users objected with overwhelming outrage, forcing Avex to withdraw its plan.

These community characters have even turned up in major anime productions including the Nurse Witch Komugi-chan series and the Netrun-mon OVA, that featured a staggering number of cameo appearances by Japanese mascot characters.

Essentially, within Japan’s “culture of cute,” where Hello Kitty has become a cultural icon, cute mascot characters just naturally evolve within the otaku community. They become widely adopted and beloved among fans, and they sometimes evolve into sustained franchises.

Moetan expanded beyond just being a character in the Moetan books to having multiple series of figures, CDs, and other merchandise. The OS-tans have figures and books. Binchoutan, the personification of high quality Binchoutan charcoal, has manga, figures, and anime.