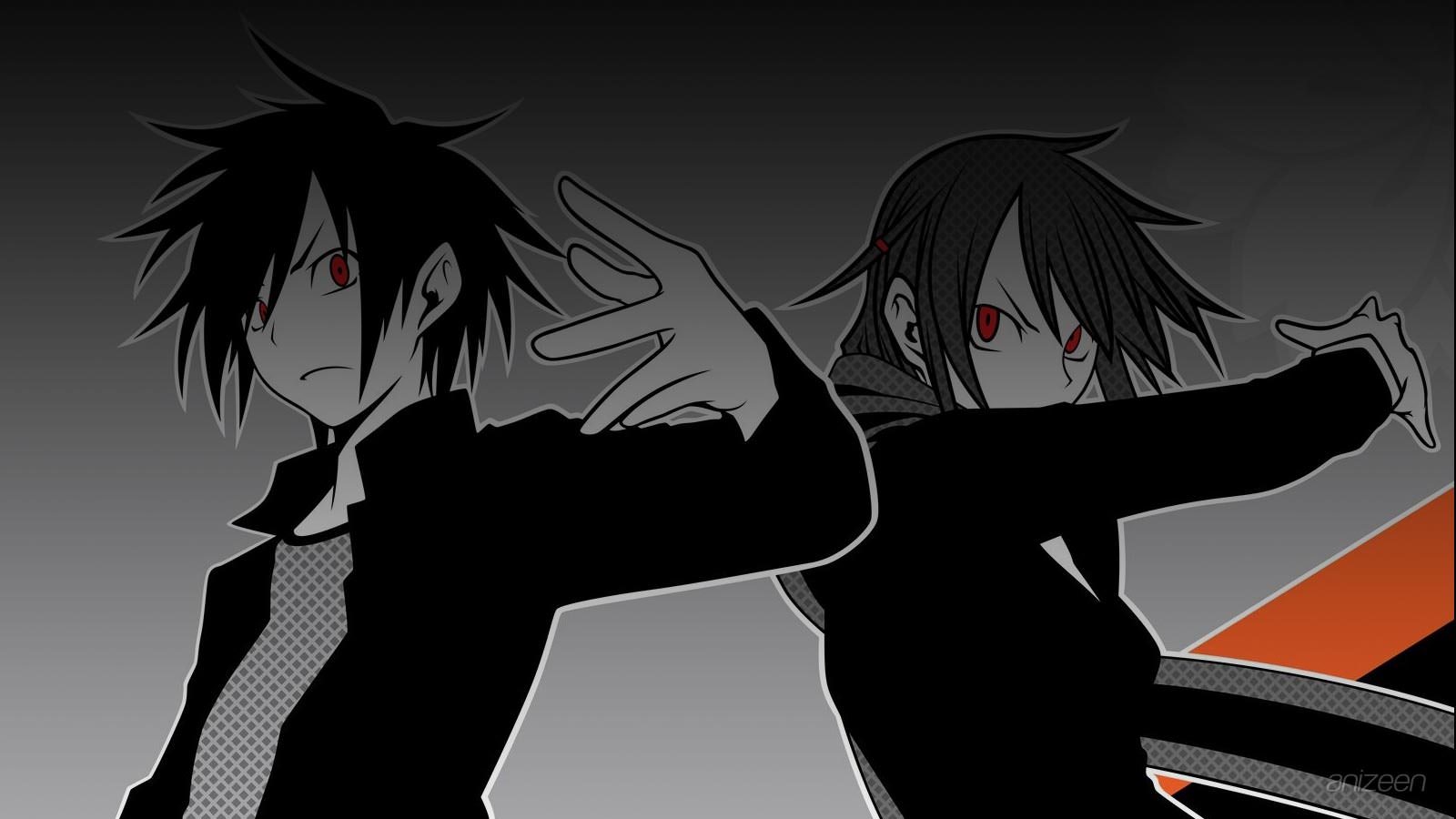 Acting as Mayor of a town is usually a pretty boring job, there are a lot of meetings that run late into the night, signing documents, wearing more bling than even your average gangster rapper would feel comfortable and being driven around in a big, gas-guzzling limousine. Not so for Hime Yarisakura, the mayor of Sakurashin, who instead gets to spend her days leaping between buildings, throwing spears around and swatting bullets to protect her town from any bad stuff that may be happening in the vicinity.

Sakurashin isn’t a dull place at all, it is a rare place which can be home for both humans and demons alike and everything that entails. Sakurashin started as a group of small Sakura trees that served as a two-way gateway for Youkai (supernatural beings) between their world and ours is now a town in which humans and Youkai live together. The town also serves as a retreat for Youkai who have been persecuted by humans.

So, Sakurashin is presided by Hime, who is a dragon incarnate, and therefore possesses extreme physical abilities, some of which include the ability to jump very long distance and a considerable amount of strength and reflexes enough to be able to visually track down and deflect a bullet traveling at a speed of Mach 3.

Thus, Hime and his three counterparts. Each have their own powers and place in keeping the town and its inhabitants safe and happy, be that replacing some roof tiles or chasing down a manic guy with a penchant for shooting at young girls but not killing them, both of which take up a portion of this opening episode of the series.

Their first challenge was to track down a notorious serial gunman able to leap long distances and or vanish out of thin air, only to reappear somewhere else. Eventually, he is expelled out of the human host in which he resided and back to Youkai dimension.

Akina Hiizumi is a young man in employ of the city. He is able to do “tuning”, an ability that can send back a youkai to their world. In the manga, he only use it from the second volume onward. In the anime, he can use it starting on the first episode.

Hime Yarizakura is a young high schooler with super natural human powers. who assumed the role of mayor of the city when she was a child. In the manga she uses a Lacrosse racket as her weapon. Whilst in the anime she uses a condensable spear. She appears to have a secret affection towards Akina

Ao Nanami is possibly the youngest member of the team. She has cat ears and the ability to read people’s thoughts. She also has a stronger version called “Satellite” which can read the thoughts of everyone in the city at once. In the manga, she happens to a glutton like Hime but not very often.

Kotoha Isone might be the eldest member and a former human. She is a Language-user, Kotodama tsukai, who can summon things when emphasizing words.

Enjin Hiizumi is the main antagonist. A youkai who somehow is determined to destroy the barrier protecting the city for unknown reasons. Later is revealed that he has no physical body and is infact possessing the body of Gin who happens to be Ao’s older brother, a wolf-youkai who was best friends with Hime and Akina.

Yozakura Quartet
(夜桜四重奏 ～ヨザクラカルテット～)
Is Nomad’s adaptation of a shounen manga from Suzuhito Yasuda. It is about a team of super powered teens who protect a modern town where humans and youkai co-reside. The team consists of three youkai girls who are lead by a human boy. The anime adaptation is produced by TBS and started airing on October 2, 2008.
OP
S1. “JUST TUNE” ~ savage genius
ED
S1. “Nagareboshi” ~ ROUND TABLE featuring Nino
WEB