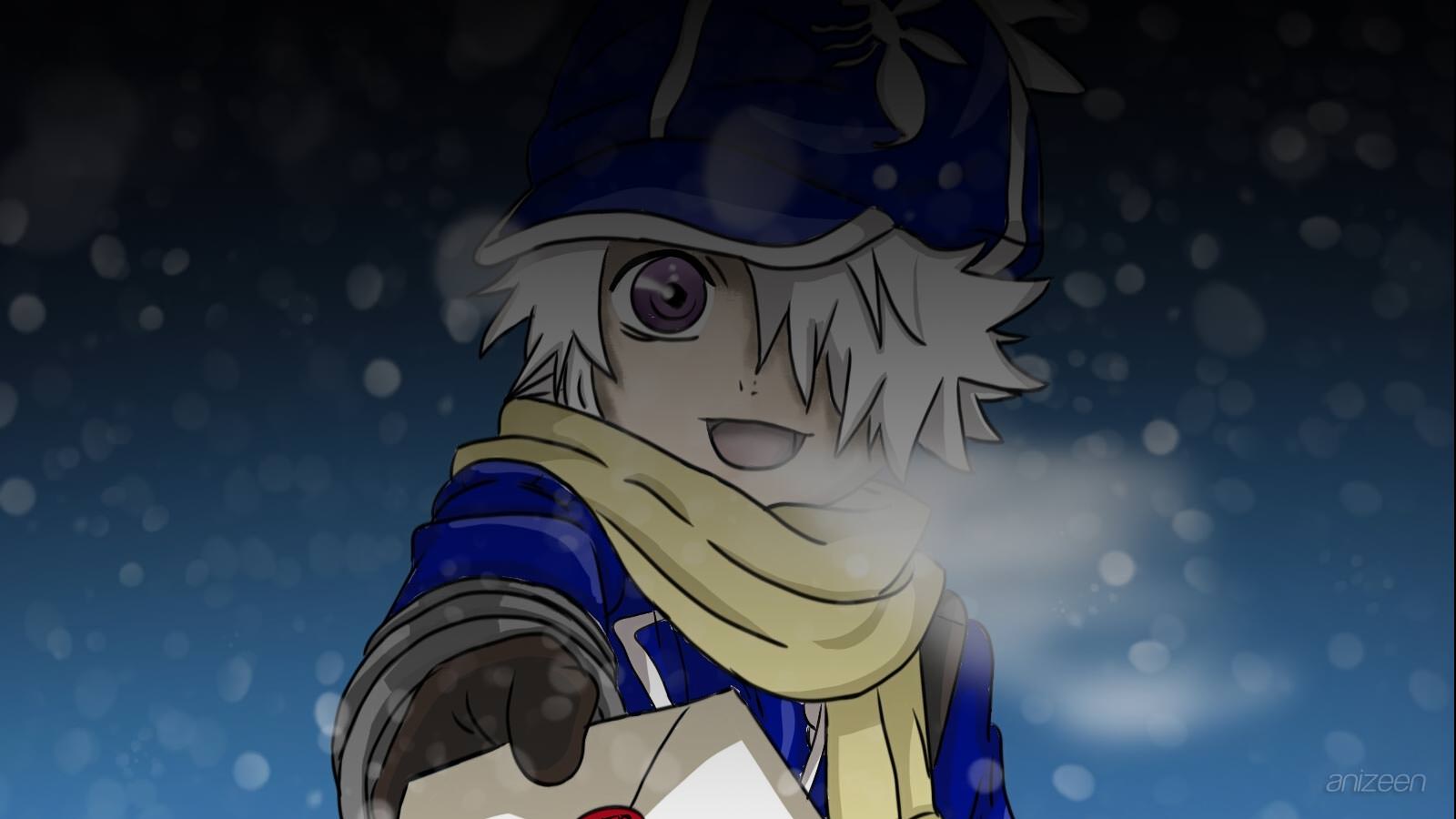 The story takes place in the land of AmberGround, a place of perpetual night only partially illuminated by an artificial sun. A letter carrier searching for the location of a scheduled pickup, when he finally located the right spot he finds a sleeping young child who is chained. The kid has a delivery address placed on his arm.

When the child, Lag Seeing, awakens, the mail carrier introduces himself as Gauche Suede, and Roda, his dog. Lag freaks out because Gauche knows his name and asks him if he’s part of the group that took his mother away to the light, Gauche looks towards the light and asks if they took her to the capital city .

After this introduction, Gauche behaves indifferent to the child by saying that he needs to know nothing more about him, and he asks Lag to not ask him any questions. Once the time comes to leave, Lag refuses to move, so Gauche has to carry him on his shoulders.

The delivery address is to Sabrina Mary, and old lady that Lag and his mother once knew, the postage was paid by Anne Seeing, Lag’s mother. When Lag hears this, he begins to cry, saying that it had to be the bad men because his mother would never send him away.

Lag tells Gauche that he can walk on his own, and Gauche says that he has to listen to him because their route is dangerous. Gauche tells him that giant armoured insect called Gaichuu live in the area, and those insects are attracted to the human heart.

Lag Seeing is a 12 year old boy with a very focused mindset, regardless of what situations he gets into and always focuses on delivering the package. He has a special gun called the Shindanjuu, literally the “heart bullet gun” where he loads a “fragment of heart” into the gun, then fires it at the target. He is seemingly being able to control the direction of the shot. As a child, he was “delivered” ~ the letter bee Gauche Suede, and was inspired by him to become a letter bee.

Tegami Bachi
(テガミバチ)
Also known as Letter Bee, is a shounen manga series by Hiroyuki Asada. The series was first serialized in Monthly Shounen Jump for ten chapters, and is currently serialized in the new monthly magazine Jump SQ. A special anime adaptation (OVA), was shown during the Jump Super Anime Tour events in Japan in the fall of 2008. It was titled Tegami Bachi: Hikari to Ao no Gensou Yawa, and was animated by Studio Pierrot. A television anime series was stated to start airing in October 3, 2009.
OP
1. “Hajimari no Hi” ~ Suga Shikao feat. Mummy-D
ED
1. “Hatenaki Michi” ~ HIMEKA
WEB