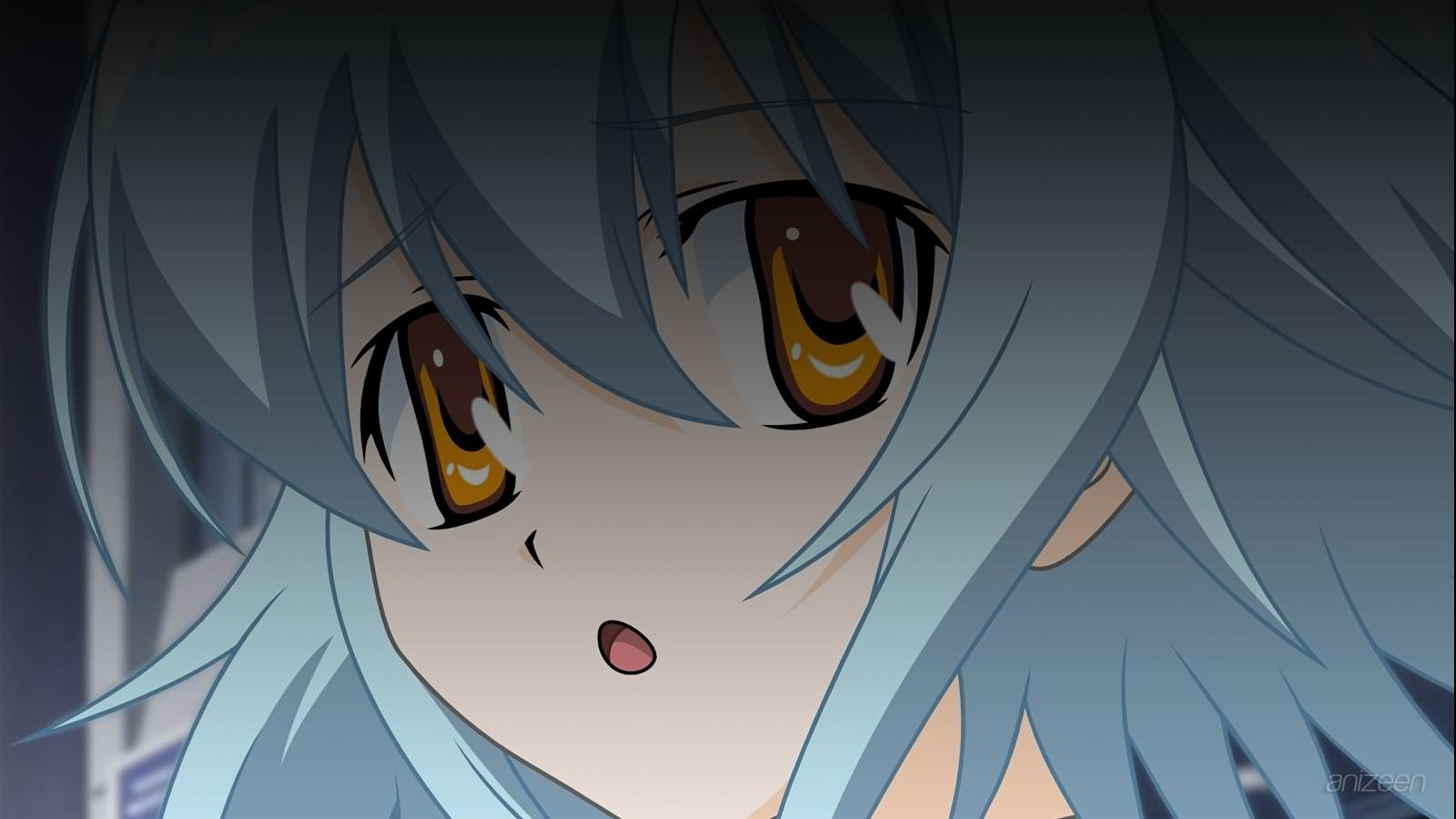 It is a cold day, and Yumiko Ichinose is being pursued by a crazy looking man. Yumiko is always teased at school, and because of that, she runs into trouble from time to time.

Because a kid makes mock of her panties, Yumiko takes them and thows them into the kid’s face. And now, being pursued and in a chili day makes her being mad and cold in the rear part.

Yumiko was born as a mage, but all she has is a book with notes from his great-grandfather, Karl Cristobald, and a staff known as Kerykeion. She is able to read the notes, but she has no idea how to use them. The only hint she has is a flyer for the Anehara School of Magic, where she things she will be able to learn magic.

In the meantime, Koyomi Morishita and Soshiro Anehara are looking for Misa Anehara, Soshiro’s older sister. Koyomi Morishita seems to be a cute little girl, but she is a high school student that looks really young and fragile. And Soshiro thinks magic doesn’t exist, no matter if his sister is meant to be one of the most powerful magicians of this era.

Yumiko find the magic school and the man who was after her tries to kill her and take the Cristobald staff with him. Koyomi appears and helps Yumiko to escape. After that, Yumiko is attacked one more time, that’s the time when she realizes what a magic code is and is able to use it.

But once again, right before she is attacked by this white suited guy, Gibaltes, Misa shows to broke his code and saves Yumiko.

Koyomi Morishita is a bumbling first year high school student who has the body of a child. Because of her height, she is often mistaken for a elementary school student when she is wearing her own clothes. She gets lousy grades, is not very athletic, and doesn’t really have anything about herself to brag about, so she decides to go a magic school that she saw in a flyer in order to change herself. She has the unusual ability of being able to take any spell and changing it into a washbasin summoning code.

Misa Anehara is one of the most powerful modern-magic users. She is a 25-year-old college student who is majoring in programming. She is been able to make practical use of her abilities as a leading modern magic user. The flyer which Koyomi read was distributed by the magic school run by Misa’s grandfather, and Misa becomes Koyomi’s magic teacher because of this. She has a sweet and laid-back personality but lacks common sense.

Yumiko Cristina Ichinose is a natural-born mage, she has purple eyes and silver hair. She is quick-learned at magic, seeing a complex spell and repeating it perfectly, without practicing. She has a staff and a spell book left to her by her great-grandfather, and usually wears white. She was often teased at elementary school and stared at in public because of her doll-like appearance.

Kaho Sakazaki is the class representative of Koyomi’s school, she is quiet and a model student. She is a quick learner, compared to Koyomi, of modern-magic. Although she is fairly skilled, she cannot see daemons, ghostscripts, and jinis because she cannot detect magic.

Soshiro Anehara is the younger brother of Misa, he is more sensible and serious, compared to his sister. He is usually seen doing chores around the residence. He mostly scolds Misa because of her illogical actions, but he also deeply cares about her.

Yoku Wakaru Gendai Mahou
(よくわかる現代魔法)
Is a Japanese light novel series by Hiroshi Sakurazaka, with illustrations by Miki Miyashita. It has been published by Shueisha under their Super Dash Bunko imprint. A manga adaptation started serialization in the shounen magazine Jump Square on August 4, 2008. An anime adaptation was announced in October 2008, and began airing on July 11, 2009.
OP
S1. “programming for non-fiction” ~ Natsuko Aso
ED
S1. “Made in WONDER” ~ Aki Misato
WEB

ED ~ Made in Wonder