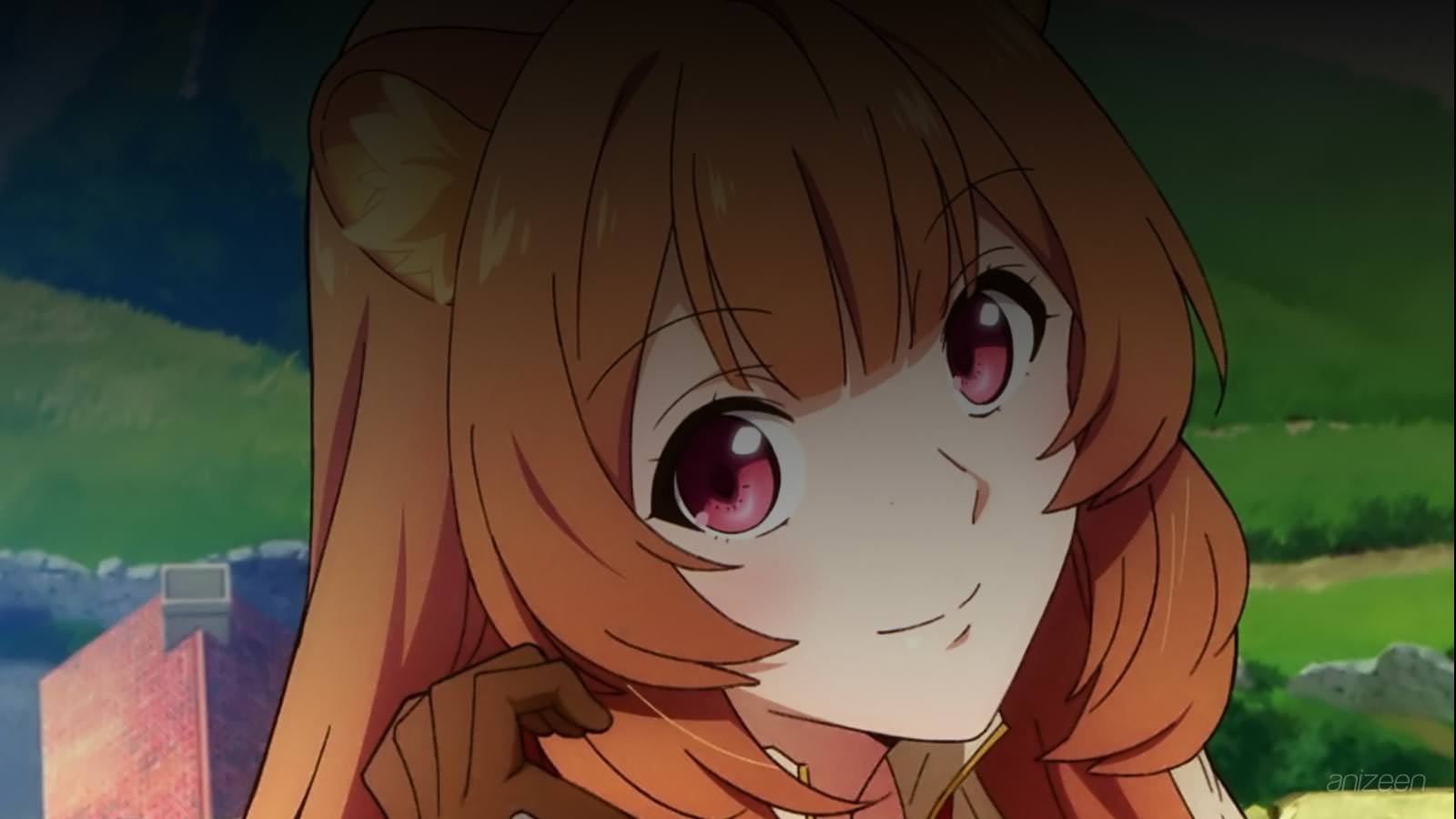 Naofumi is an easygoing university student, thanks to his parents; he is able to enjoy his time with several hobbies.

One day, he is at a library, looking for an interesting light novel to read, and finds a strange book, however, as he takes a deeper look, something is missing, and suddenly, he is summoned into a parallel world along with three other people young man, and they are meant to become heroes and save the world from several catastrophes.

Each of them are equipped with a legendary weapon, and Naofumi happens to receive the Legendary Shield, with the only purpose to defend, and unable to attack on his own.

The other heroes receive a sword, a spear and a bow, weapons meant for attack, and apparently, adored by locals. And it does not take too long, before Naofumi understands his weapon seems weak, the other heroes are fully supported by the kingdom and Naofumi ends up on his own.

However, a young woman decides to form a party with him, she happens to be a princess; however, she tricks him and frames Naufumi as a molester, accusing him of raping her. This leaves him with no belonging, without supplies and seen as a delinquent.

Shunned by the King and its peasants, Naofumi is forced to train as a hero on his own while working to make ends meet.

Bitter as he struggles, one day he decides to buy a slave and elects to take in a young demi-human girl named Raphtalia. She is a frail creature, with tanuki ears and tail; she is sick and was captured after the last disaster, where she lost her parents.

Naofumi begins to take care of her, forcing her –at first- to fight and kill creatures to gain experience and power. After a while, Raphtalia understands she has a purpose in life, and with her new master, they can prevent others to suffer.

It does not take long before their hard work begins to gives results, and they are able to survive the first calamity, defending a small town from monsters, while the other heroes finish the quest.

After it, all the heroes are summoned to see the king, where Naofumi is humiliated once again. However, he begins to understand that he is no longer alone, and that he is meant to protect Raphtalia, even though, he is actually the one protected by her.