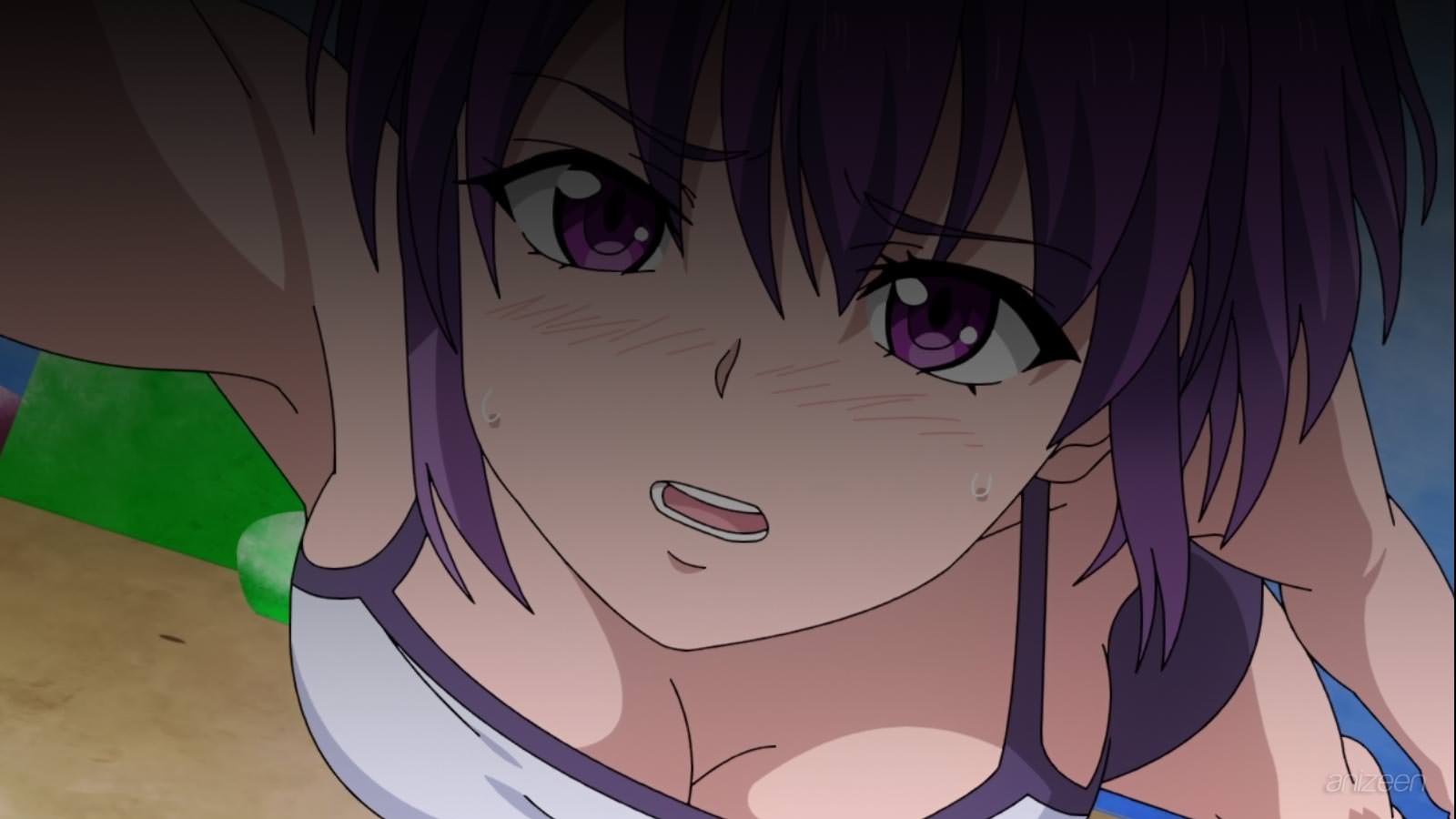 After spending her high school years playing videogames, Konomi has realized she must do something or she won’t be able to get into a good high school, fortunately for her, she has worked hard and now, in her freshman year, she looks for an activity that would help her fill the void she feels.

As she wanders around the school, there seems to be nothing that catches her interest, until she bumps into a wall, but not any wall. It is a sport climbing club, and as she stares at the pattern drawn by the rocks, she thinks this is interesting.

Jun, another first-year student, immediately appears, and indicates that she cannot touch the wall unless she is part of the team, in fact, she indicates her that it is not a game.

But Konomi doesn’t pay much attention, instead, she’s intrigued by the challenge of reaching the top. Jun gives her the opportunity, and is surprised to see that Konomi seems to have an aptitude for practicing this demanding sport.

Konomi does not take long to get excited; she is physically strong after years of practicing dance, and after many years playing videogames she can visualize a strategy before starting any challenge.

Finally, she is introduced to the rest of the team, Captain Sayo and second year Nonoka, Konomi tells them that she wants to be part of the team, however, once she says it is a very fun game, Jun refuses to accept her and ends up challenging her.

Sayo and Nonoka are disappointed, the have been through this and they know that Konomi won’t have a chance to beat her, however, she accepts the challenge without hesitation.

The next day, both girls are anxious, Jun will give Konomi a handicap, and she uses her time to establish an optimal route to reach the top. In the end, the result ends in a draw, but Konomi shows great physical and cognitive abilities.