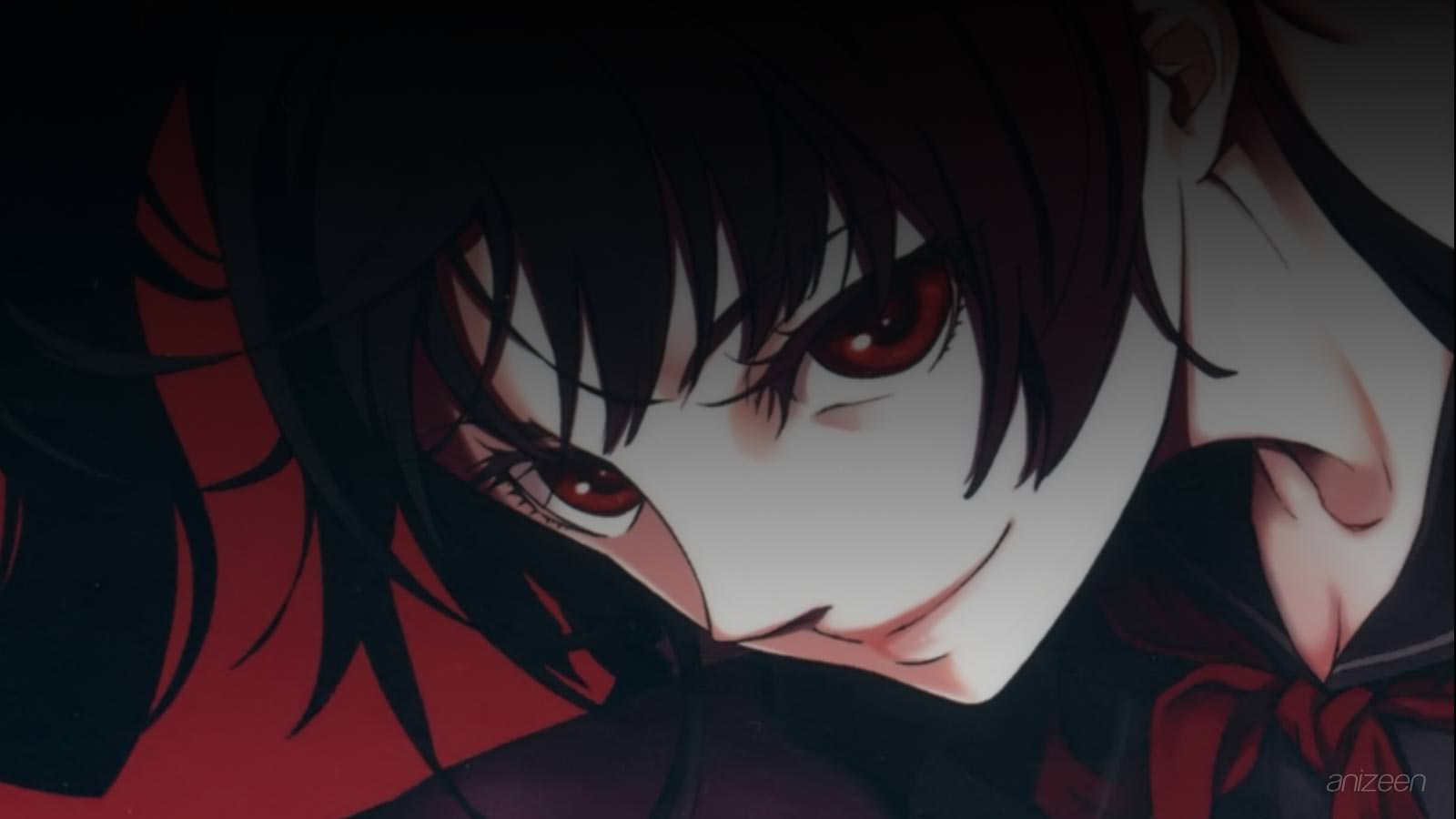 At the Private Seikyou Academy, there is a legend that all students have heard. Sixty years ago, there was a girl who for some reason, was left behind in the old, abandoned school building to die.

Momoe Okonogi is the most enthusiastic member of the Paranormal Investigations Club, she is writing the Club’s diary. She is describing any paranormal activity, ut she is totally unaware that something is happening around her. No matter what she sees, she thinks she is just tired.

Momoe wishes she could have some of the qualities Teiichi Niiya, one of her peers at school, has. She thinks Teiichi is amazing because he is decisive, has some sort of sixth sense and is not afraid of ghosts.

Teiichi arrives to the Club at the exact moment that Momoe thinks there is something moving her belongings. Actually, Teiichi can see ghosts and he knows there is someone in the room with them; so, he tries to stay calm and not to scare Momoe.

Then, Kirie Kanoe, another member of the Club arrives. Just as Teiichi, Kirie is also able to see ghosts, and for some reason thinks everything that happens in the Club is Teiichi’s fault.

Momoe wonders why is it that she has never met the club’s president, Yuuko Kanoe. Basically, it is because Yuuko is a ghost that can be seen by Teiichi and Kirie. For some reason, Yuuko can’t remember her past and has stayed at school for 60 years.

Momoe asks Teiichi and Kirie to investigate a strange rumor about an old food elevator. Of course, Yuuko is behind this and scares Momoe by activating the elevator and throwing Teiichi inside of it. There, Yuuko tells Teiichi that he is the only one that can actually touch her, and he understands that Yuuko has been alone for a long time.

Later that day, the club members go behind school, to a hill where a memorial named after Yuuko lies. First, Yuuko says she has never been there before, and as she hears Momoe story she just kicks the memorial stone to scare her and make her run away.

Now, Teiichi is determined to help Yuuko remember, and together, they seek the truth behind the gruesome legend.

Teiichi Niiya is a highschool student at Seikyou Academy. Once, he heard rumors about a spirit in the school who was left to die alone. Teiichi is able to see her and wants to help Yuuko to find out why she died. He joins the Paranormal Investigations club made by Yuuko in order to find more information on her death.

Yuuko Kanoe, known as “Yuuko-san” from the ghost stories in the school, is the infamous ghost of Seikyou Academy and the President of the Paranormal Investigations club. She is cheerful and enjoys tricking people, but gets very jealous and angry when a girl tries to get close to Teiichi. She loves to flirt towards Teiichi, often teasing him and does not mind to have her “body” be seen by him. There are many stories about her death, from her being locked in a room to starve to death (her skeleton still resides in that room) to her dying in an accident.

Momoe Okonogi is a member of the Paranormal Investigations Club. She has a crush on Teiichi. And after an incident, she is indebted to Teiichi for saving her from a legend -which was fabricated by Yuuko- and looks for many ghost stories in the school to help the club. She cannot see Yuuko.

Kirie Kanoe is a member of Paranormal Investigations club, she is the only character other than Teiichi to be able to see Yuuko and has a fear of ghosts. She originally believed that Yuuko was an evil spirit until she learns the truth she wasn’t. Kirie resembles Yuuko albeit with short hair as her grandmother is Yuuko’s younger sister.

Tasogare Otome x Amnesia
(黄昏乙女×アムネジア)
Is a manga written and illustrated by Maybe. It was published by Square Enix and serialized on Monthly Gangan Joker magazine on April 22, 2009. An anime adaptation by Silver Link was announced in the January issue of Square Enix’s Monthly Gangan Joker and began airing in Japan from April 8, 2012.
OP
1. “CHOIR JAIL” ~ Konomi Suzuki
ED
1. “Karandorie” ~ Aki Okui
WEB