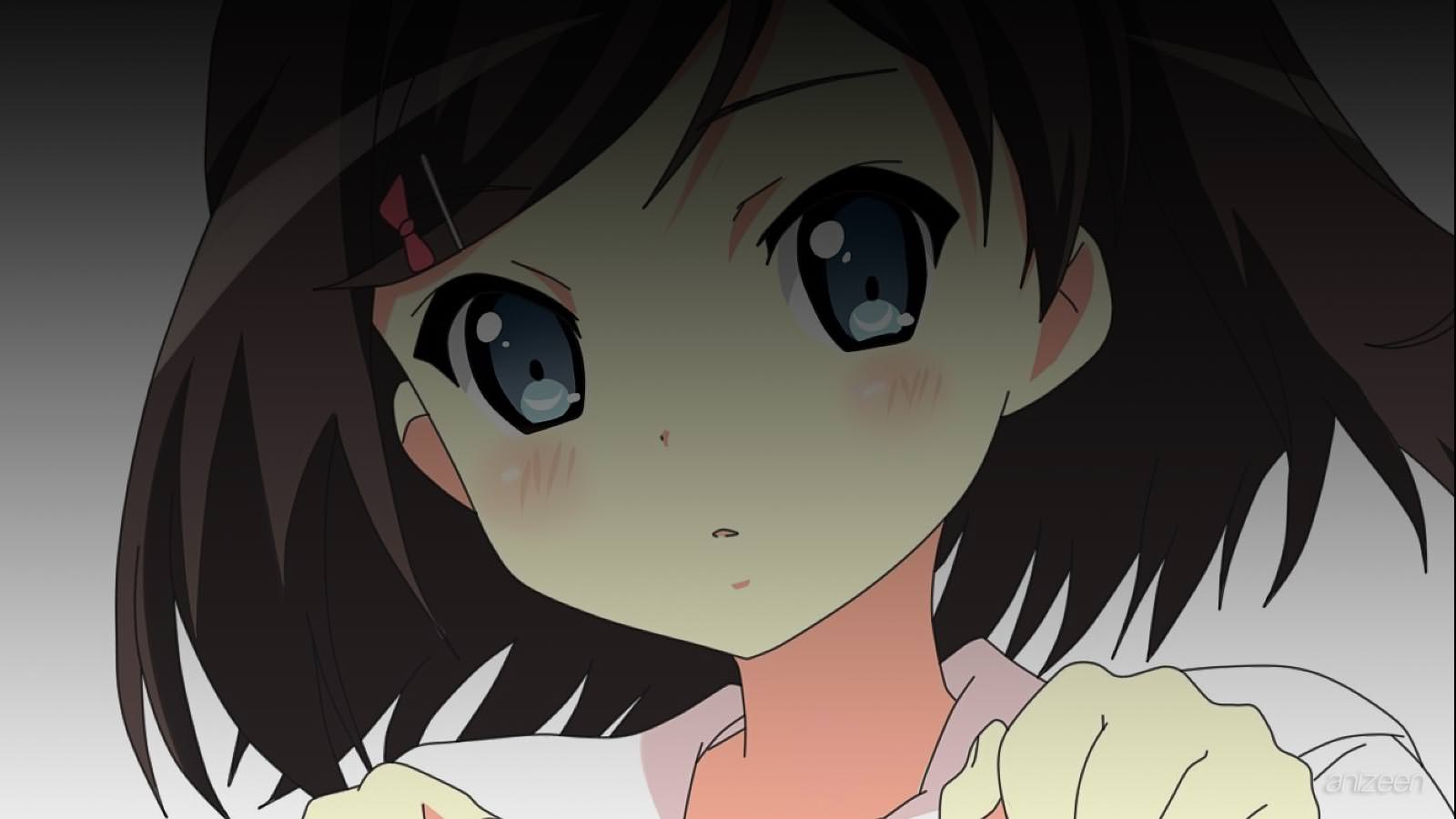 Youto Yokodera is a teenager, ready to explore what life is about, but he has some issues on his own and sometimes he simply has too much on his mind.

Youto loves girls passionately, but he is unable to express his true feelings freely. One day, as part of the track team, he is making squats near one of the school buildings, he seems to be really concentrated in his exercise, but he is actually checking the girls inside.

Suddenly, the president of the track team, Tsukushi Tsutsukakushi, approaches Youto and surprises him. He is astonished and wants to find a good excuse for being peeping at the girls inside the pool building. Tsukushi seems to be amazed with the dedication that Youto puts on his training and has decided to name him her successor as president in the track team.

Youto can’t tell her that he only wants to see girls wearing shorts and that the pool is so near that he can peep anytime he wants, in the end he praises the track team president and humbly accepts.

Ponta tells Youto about a ‘Stony Cat’ statue that resides in a nearby hill, it is said that if you offer something to it, the Stony Cat will take something that you don’t need to someone that does need it. Ponta thought he had to change and offered his treasured pillow to get rid of his earthly desires.

But Youto has a different approach for the Stony Cat and goes to pray that he will be able to express his lustful thoughts whenever and wherever he wants. Instead, once he is in front of the Stony Cat, a cute girl, Tsukiko Tsutsukakushi, finds him praying with his strange pillow tied on his back.

Tsukiko thinks Youto is a pervert and starts running around, and he chases her shouting it’s a misunderstanding. After a while, they calm down and talk about their desires, she says she wants to be more mature and stop being a crybaby, and Youto tell her that it’s nice to see the emotions of a girl.