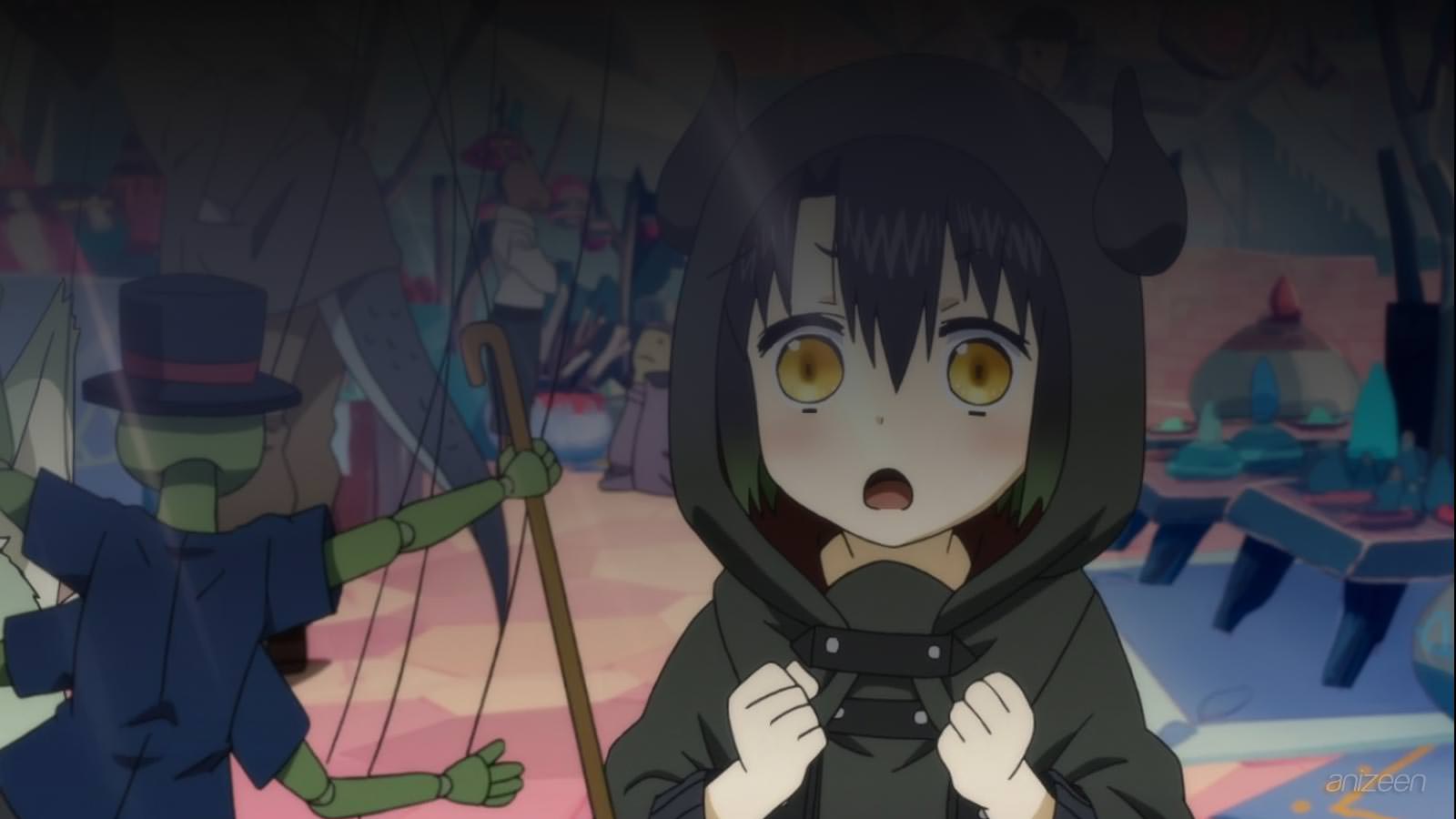 Long time ago, the world was peaceful, humans were unaware of the existence of spirits, goblins and creatures, but one day, they met.

First, they were able to communicate and exchange knowledge and goods, but after a while, humans began to show their true nature, intolerance and despise for anyone different. They argued that the creature’s appearance was awful, disgusting, and decided to attack them.

However, their ignorance had a huge cost, and the creatures fought back, expelling humans, making them slaves, pets and even food.

One day, deep in the forest, a golem found an unusual child, a human named Somali. As a protector of nature, Golem decided to take care of her.

He decides to search for humans, probably considering that Somali would be safer with them. Thus, together they begin a journey.

For the young girl, her endless curiosity is a blessing, but for Golem turns out to be a burden. And it is not rare to see Somali running around chasing a butterfly or a rabbit. But Golem is able to communicate with the living creatures and he is able to find her faster than expected.

They reach a town, where all kind of creatures live, Somali is hungry and Golem takes her to a local tavern for a bite. Golem wants to take her out of town quickly, knowing she would be in danger if she is discovered as a human.

But they decide to stay the night in town, while Golem does business. The next day, Somali wanders around following a strange cat, it ends up being another creature and approaches her talking, for the young girl, it is another cat, and she simply begins to pet him.

After a while, the cat finds her smell nice… actually, delicious. But before he says another thing, Golem appears and grabs Somali to take her out of town.

After some observation, Golem thinks the best way to stop her from escaping is taking her hand, Somali likes it and smiles as they walk away.