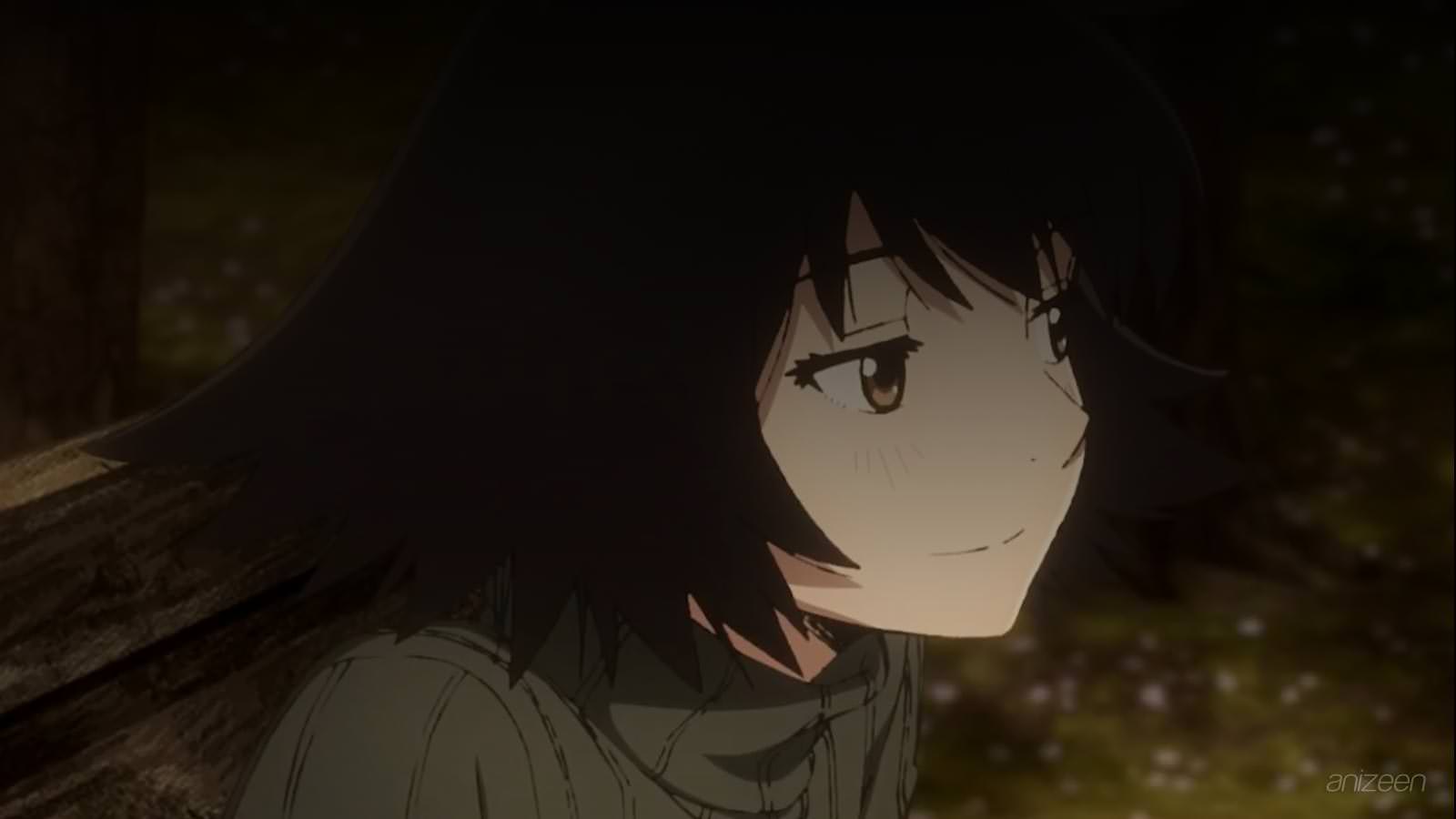 It has been six months since Rikuo finished his college education, since then, instead of searching for a job, he has survived as a part-timer in a convenience store.

As long as he remembers, he has no real motivations to push him forward, and simply gets used to his dull and unsure life.

He wakes up early in the morning and attends work without any expectations, for some reason, crows tend to come near the store, where he shares some leftovers with the unusual birds.

One morning, he recognizes a particular crow, behind it, we meet Haru, an energetic young girl who does not hesitate to ask him for his first name, and for a bento he could share with her.

She is old enough to be in high school, and Rikuo wonders why she is not attending her classes. Some days later, she shows up to greet Rikuo, and as usual, he does not feel particularly motivated to be followed by a younger girl.

At home, as he checks his mail, he sees an invitation for a college reunion, he does not want to be part of it. He would have to give an explanation of his current job and some will feel pity for him.

Besides, he will recall Shinako, one of his best friends, and someone he has had a crush for a long time.

At that moment, he receives the visit of one of his college friends, who informs him that Shinako has returned to town and that she has become a high school teacher.

For his surprise, the day of the reunion, Shinako visits Rikuo at the convenience store, and asks him to come to a near restaurant later to talk.

Rikuo is confused, he has feelings for her, however, never had the courage to confess, on the other hand, Haru tells him to remember the day they meet, five years ago.

In the process, we find out that Haru used to be a student at Shinako’s class, however, she was suspended because they find out she was working at a local bar.

Rikuo tries to do the right thing, maybe change his life and future, and decides to confess to Shinako, only to be abruptly rejected and depressed.

Yesterday o Utatte
(イエスタデイをうたって)
A manga series by Kei Toume, serialized in Shueisha’s Business Jump in 1997, and moved to Grand Jump magazine in 2011 where it ended in 2015. An anime adaptation by Doga Kobo premiered on April 4, 2020.
OP
N/A
ED
S1. “Kago no Naka ni Tori” ~ yourness