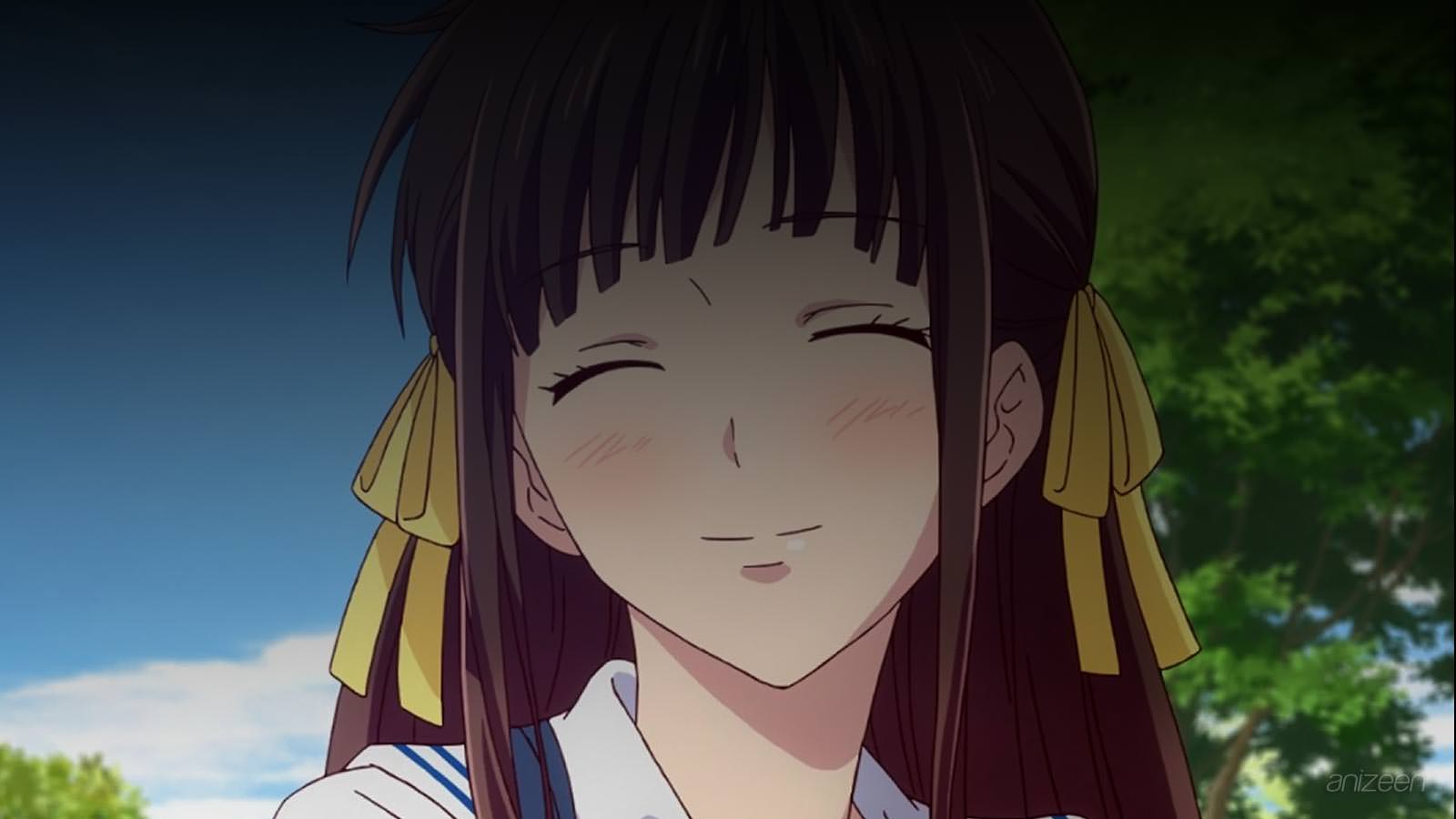 Tohru is an energetic and disciplined high school student, not long ago, she was sharing her life with her mother, unfortunately for her, she passed away in an accident. After that, her relatives turned their back on her, except for her grandfather.

However, before Thoru entered his life, the old man had plans to renovate his home, and tells her to live with a friend for the next months. Instead of complaining, she decides to take care of herself in her own way.

This is how we find Tohru, waking up in the middle of a mountain, near a forest and the city. She has been living in a tent, and working part time to pay her education.

One day, she wakes up earlier than usual and decides to walk around, to her surprise, she finds a beautiful house and decides to approach. She sees an unusual set of zodiac figurines and stares at them, then, Shigure, one of the owners greets her.

Tohru tries to apologize for entering without permission, Shigure does not care and simply begins to talk to her. For the young woman, the zodiac has a deep meaning in her life, as a child, her mother used to tell her a story where the animals were to attend an important meeting, but the mouse tricked the cat, leaving him out of it.

As a result, the cat was unable to become one of the Chinese zodiac animals. Tohru felt bad for the cat, and decided to adopt him as his zodiac, even though she was born under the dog sign. Shigure listens carefully, and before he talks too much, Yuki, one of Tohru’s classmates appear to walk her to school.

He is handsome and mysterious, and he even has a fan club, however, he does not allow girls to approach him. And Tohru wonders why. Later that day, Yuki tells her to take care, she seems about to catch a cold, but she has to work and runs away.

As the day comes to an end, Tohru returns to her tent, which, by the way, is in the Sohma’s property. At that moment, Shigure and Yuki are walking back from dinner and spot her walking in the dark.

Once they approach, they found Tohru’s tent, and the young woman has no words to describe her surprise, instead, she is exhausted with fever and simply collapses.

Shigure and Yuki take her to their house and decide to take care of her, or maybe we should say, Tohru will take care of them once healthy. Without no other place to go, she is welcomed to share the house with them, and she can help them with the house chores, after all, they are terrible.

As soon as she shown an empty room, Kyo, another Sohma cousin breaks in, trying to hit Yuki. Tohru does not understand what is going on, and tries to stop them from fighting, as she trips, she ends up hugging Kyo, and he turns into a cat.

Before Shigure is able to explain her, she trips again, falling on top of him and Yuki, one turns into a dog, and the later into a tiny mouse. Tohru ends up knowing their deepest secret, that their family members take the form of one of the animals of the zodiac. They do not have any powers, but can communicate with them.

Yuki does not understand why Tohru is not disgusted at all, after all, the head of the family said any human would feel that way.