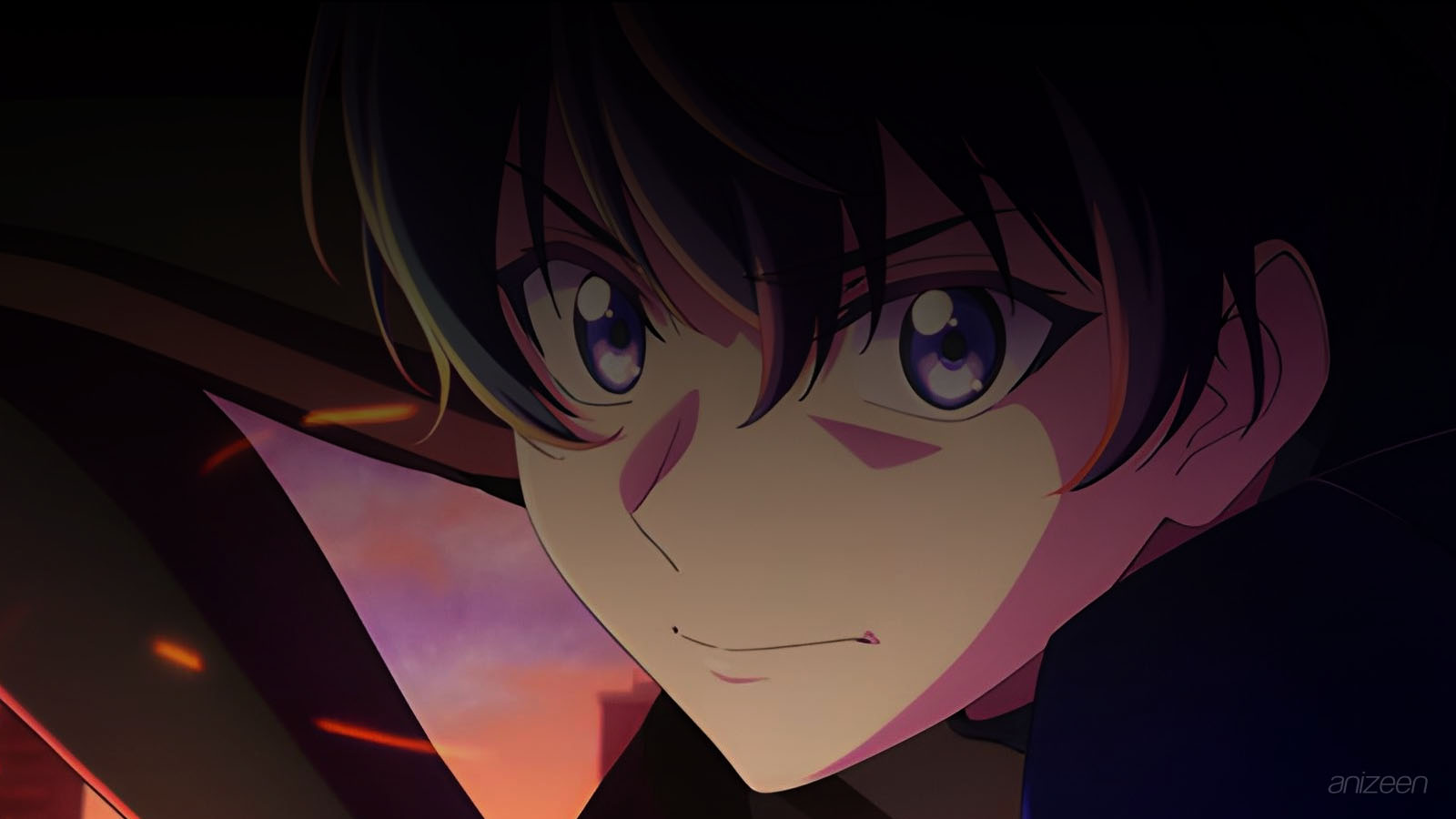 Apparently, Ittoki is an ordinary student, who often rambles during his classes, and today he gets distracted by seeing something strange in the distance outside his classroom.

One of his classmates reminds him that he is still in class, and his teacher invites him to come forward and solve a math problem.

Although he is often distracted, Ittoki is an extremely diligent boy, with a schedule full of activities.

At the end of their classes, his classmates invite him to have some fun, but even though he would like to do it, Ittoki has to go to gym class and cram school later.

Finally leaving school, Ittoki is closely followed by Kousetsu, a mysterious classmate, who is actually his childhood friend.

Ittoki asks her why she always walks behind him and not beside him, and Kousetsu tells him that she has no reason to, and that she only follows him at his mother’s request.

In gym class, his teacher encourages him to continue practicing, telling him that he has the talent to apply for a scholarship.

After that, he heads off to take his next lessons, but suddenly, he hears a rumble and a car goes out of control.

The vehicle heads straight to him, however, with a couple of nimble moves he avoids being hit.

The next morning, Ittoki is surprised to find a love letter in his locker, it is the first time it has happened to him and he feels very excited.

Later, he goes to meet the girl who wrote the letter, and she confesses her feelings for him. She asks him to go out with her and they make plans for the weekend right away.

Returning home, Ittoki tells his mother what happened, and that he would like to get to know the girl better; however, his mother immediately objects, which surprises and upsets her son.

Despite the warnings, Ittoki decides to take time to go out with Satomi, his new girlfriend, and when they meet, she takes him straight to her house.

Ittoki feels very nervous, more so when the girl begins to take off her clothes.

Ittoki refuses to continue and decides to leave the place, but the young woman stops him and tells him that she will end his life.

Suddenly, a ninja appears on the scene and another group transports Ittoki to save him, after a chase, everything seems lost, but his uncle Tokisada appears, and he turns out to be a powerful ninja.

Finally, at the end of the day, Ittoki is taken to a traditional mansion, where his mother informs him that for the past few years he has been trained to become the successor of an ancient family of ninjas, and that his rivals will try to assassinate him.