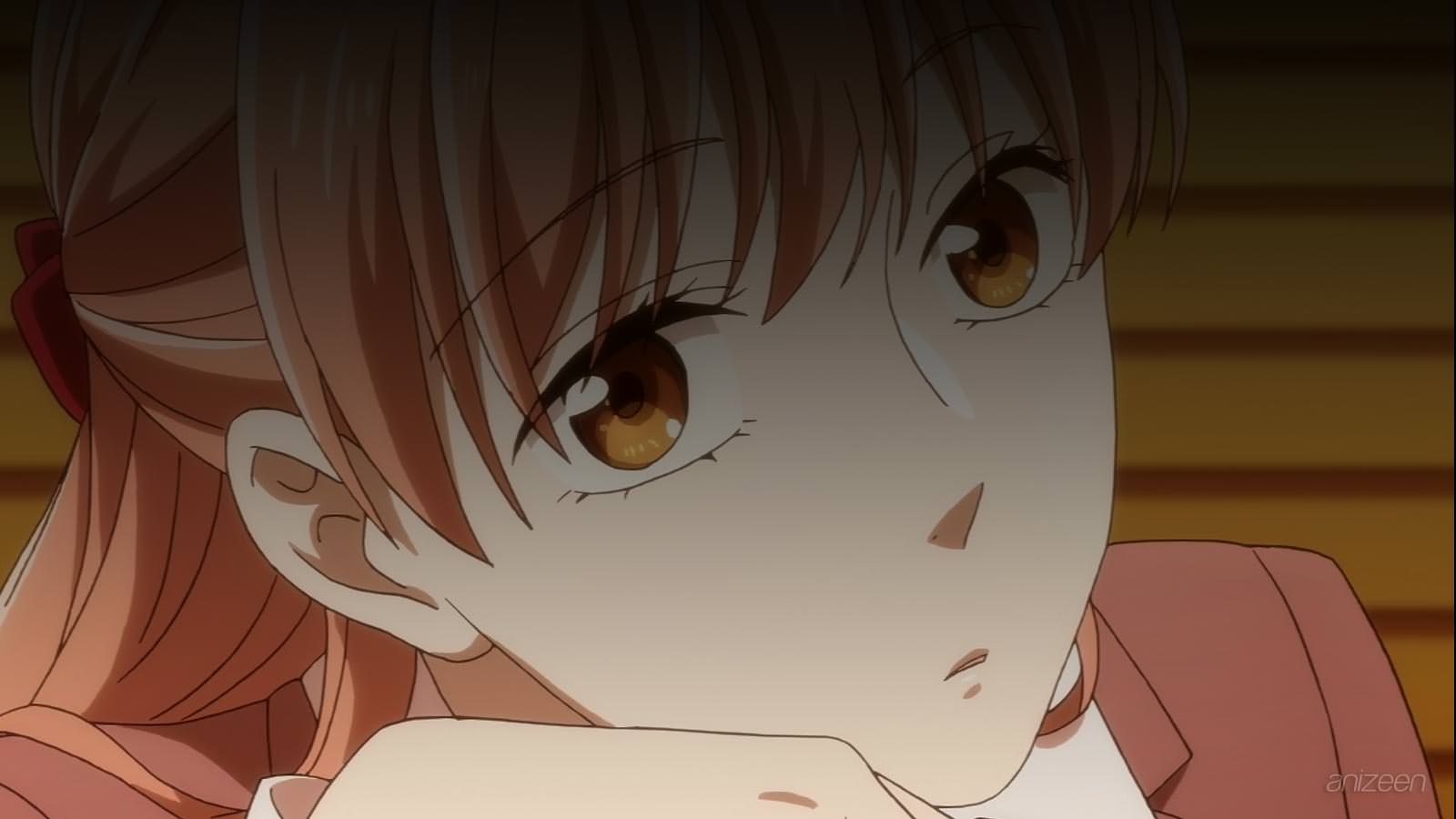 Narumi Momose starts a new life; she changed her job and today is her first day at the new company. She wakes up in a good mood; just to find out she overslept.

She is clearly in a rush, trying to catch her train, she is determined and promises to be a good girl, especially if she can hide her deepest secret, and she is an otaku, fujoshi, to be more precise.

Finally, she arrives on time, and is quickly introduced to the office facilities by Hanako Koyanagi. As they walk, Narumi is surprised to see a familiar face; it is Hirotaka Nifuji, a childhoold friend, and an otaku.

She acts mature and salutes him, asking him to have dinner and catch up after so many years. Hirotaka accepts, and suddenly asks her if she will be participating in an upcoming anime-manga festival.

Later that day, as they have dinner, she is surprised to see her old friend is the same, and that he does not hide the fact that he loves being a gamer. On the other hand, Narumi tells him why she left her old job, everyone at office found out her hobby, including her boyfriend, who changed her behavior and eventually dumped her.

She was so embarrassed, thus, she decides to quit and find a new one. Hirotaka thinks she will be fine, and Narumi is determined to hide she is an otaku, including her next boyfriend.

Hirotaka is laid back, and simply asks her to find someone who accepts her, even if she is an otaku. At that moment, she freaks out, after all, that would mean he is also an otaku, and she do not want to date a person like that.

At work, Narumi is having a hard time; however, Hanako is there to help her. Narumi wants to get close to her, she is so reliable, and for some reason was not surprised once Hirotaka ask her for the anime-manga festival. Then she wonders if she is one of them.

It does not take long before they discover their otaku character, Narumi is a yaoi author, and Hanako is a cosplayer, and she usually personifies herself as a man.

Frist, Narumi is a bit reluctant, however, Hanako is open and she even says to be a fan of her artwork. Meanwhile, Hirotaka recalls his childhood friends with a fond memory.