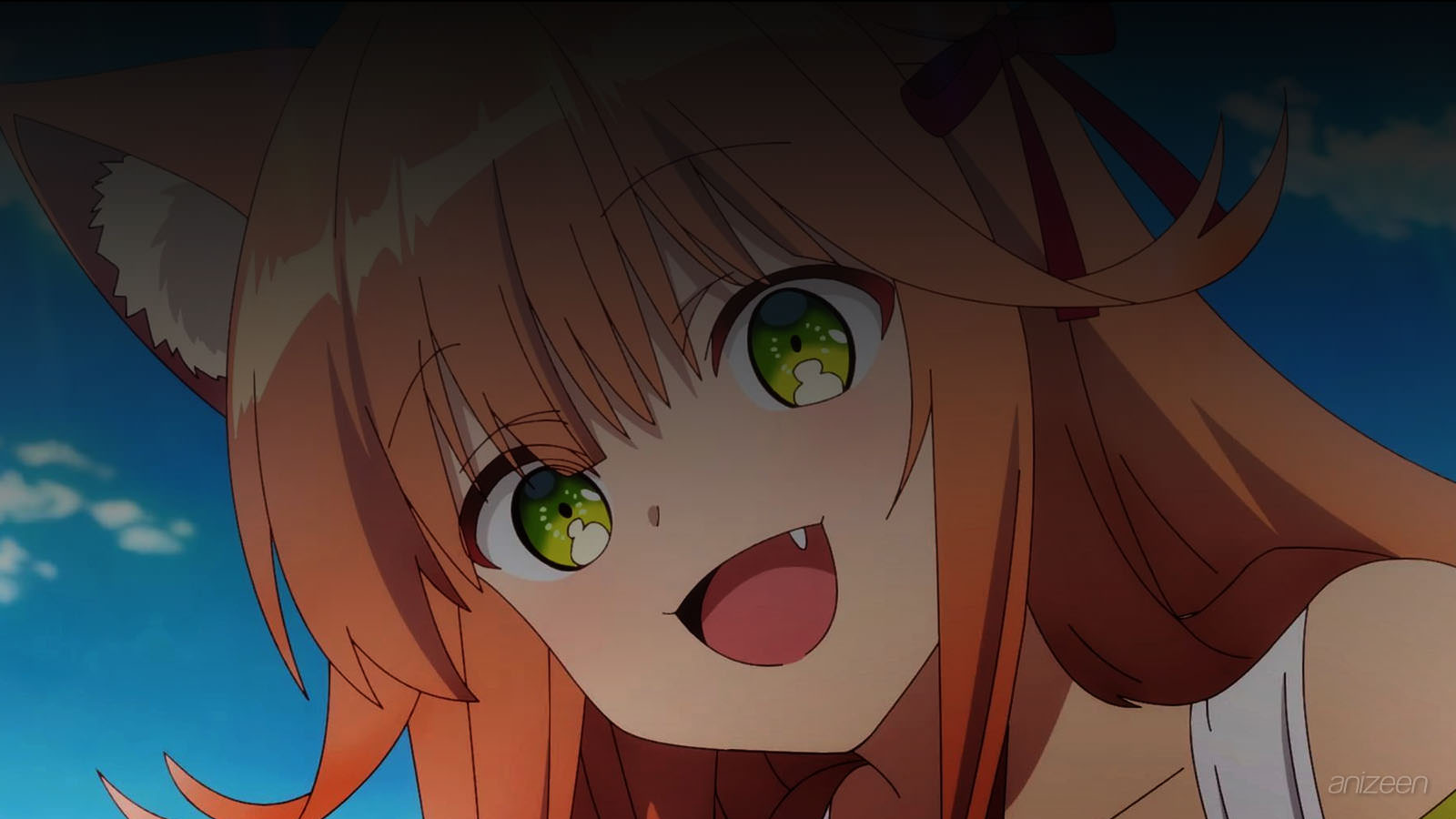 For a few months now, Rein has been part of a recognized group of heroes. However, as a Beast Tamer, he does not possess many powers or physical abilities and must be constantly assisted in the middle of a battle.

Rein is very happy, and although the others are often harsh with him and scold him when he does something wrong, he believes that they push him because they care and want him to be better.

But, reality is quite different, and he will not forget this day easily, the whole group of heroes have gathered and when Rein arrives, they inform him that he has been fired, that his presence has been a burden for everyone so far and that he contributes absolutely nothing with his presence.

As they criticize him, Rein begins to remember all the hurtful comments they made about him, finally, they were not a form of learning, but a constant complaint against him.

He leaves his team and the place, later, he meets with some children in town, who know him very well and appreciate him because he takes his time to play with them and demonstrate his tamer powers.

Rein tries to cheer himself up, and as he chats with them, he realizes that there are other jobs available for him, and that he might be able to become an adventurer if he puts his mind to it.

Rein decides to go to the town’s guild and asks for more information, after all, the heroes despised the adventurers and avoided having contact with them.

When Rein reports that he is a Beast Tamer, they ask him to be very careful and recognize the limits of his abilities, and when he accepts, they order him to take his guild entrance test.

For him to be accepted, he must defeat 10 creatures and get their magical crystals, and despite his physical frailty, Rein makes use of his abilities to achieve his goal.

At that moment, he listens a great beast roar, and decides to approach, Rein observes that a huge tiger is attacking a girl, he could run away and save his life, but he prefers to call the tiger’s attention to allow her to leave the place.

When the tiger pounces on Rein, the girl, named Kanade, sits up and instead of running away, jumps high on the tiger and knocks it down with a kick.

It turns out that Kanade is a member of the Cat Tribe, one of the rarest and strongest races in this world, but after leaving her house in search of adventure, she ran out of food and at that moment she was attacked by the cat. tiger.

Rein is surprised by her strength and offers her food rations to restore her energy. Kanade thanks him for the help and tells him that she was very surprised to see him in action, although Rein is much more impressed by her.

On their way back, Rein decides to collect some herbs, and using his powers he summons several rabbits, he forms a temporary contract with them and sends them to work.

Kanade is very excited, she has never seen a tamer be able to do something like this, and thinks that maybe Rein could forge a contract with her.

Rein thinks that having someone as strong as Kanade by his side would be great and he agrees to give it a try. Kanade accepts the contract and without major problems they begin their adventure.