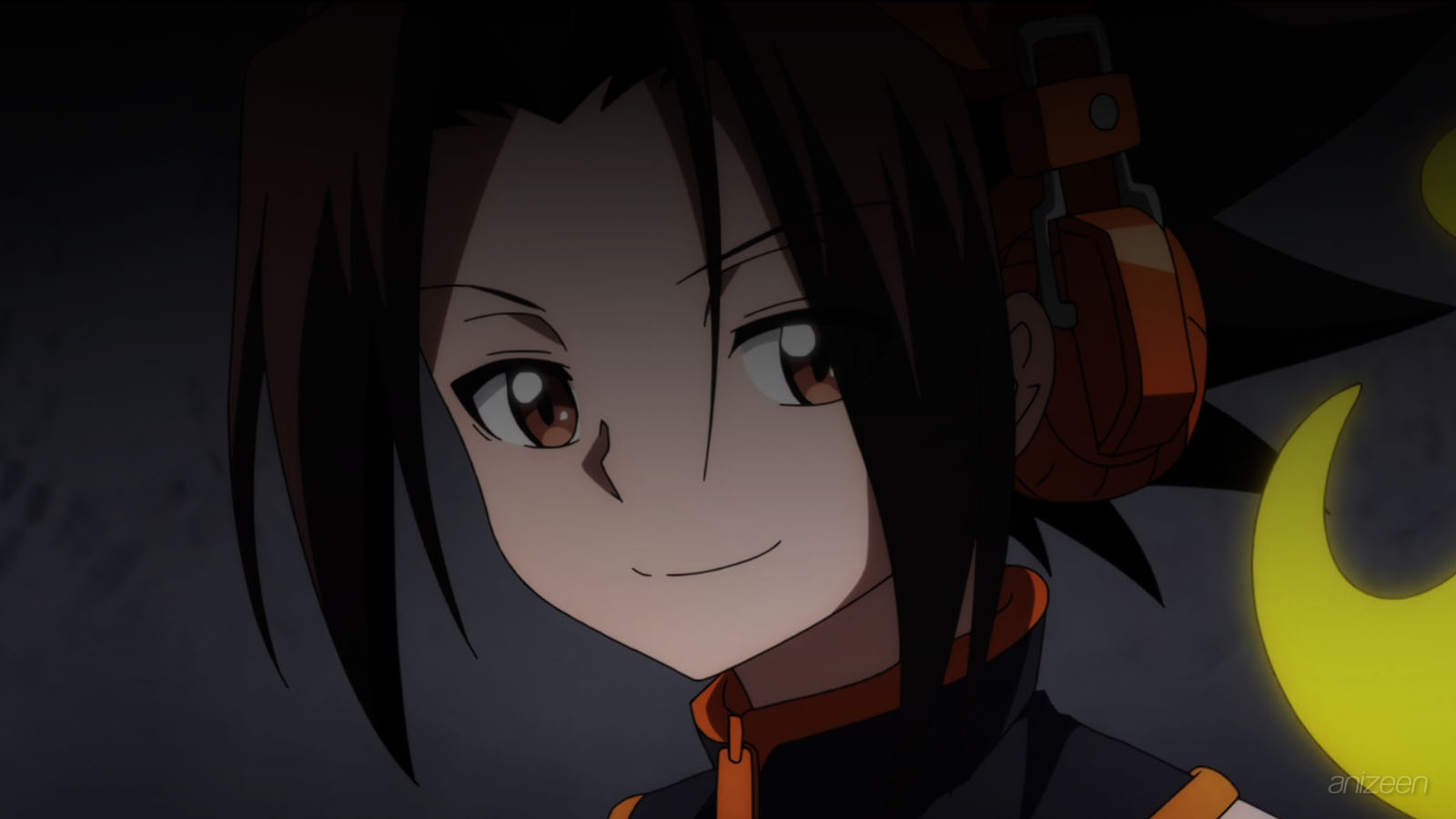 An ancient shaman named Hao has achieved his goal and reincarnates in our era, and although he was expected, it was impossible to stop him at birth.

Thanks to his powers, Hao escapes death, leaving a twin brother, You, behind him, obligated to meet Hao in the future and fight to unify their powers.

Years later, You has arrived in a new city, and due to his powers, he does not hesitate to visit the cemetery to meet all kinds of interesting people and characters.

One night, a student named Manta decides to go through the graveyard to save time, and runs into You, who tells him that he is stargazing with his new friends.

Manta doesn’t understand what he is referring to, but in an instant he can see different ghosts around You, and although they try not to alarm him, Manta runs out of the place in panic.

The next day, Manta tries to tell his classmates what happened the night before, but none of them believe him and they start to make fun of him.

At that moment, the teacher walks in at the front of the class and introduces a new student, You.

Manta is surprised and asks him to tell everyone that the ghosts they saw were real, and that he is not making up the story. However, You does not want to explain and pretends not to know anything.

Days later, Manta tries to find out You’s secret and follows him around endlessly, but to no avail.

Meanwhile, You tries to learn more about an old samurai named Amidamaru, whom he met in the graveyard, and who apparently still clings to what he went through during his life.

It turns out that Amidamaru and his best friend struggled to get out of poverty during Japan’s feudal era, but when Amidamaru is ordered to kill his friend, he refuses to do so and ends up committing a massacre.

On the other hand, Manta returns to the cemetery, and runs into a gang of criminals under the command of Ryuunosuke, who does not hesitate to beat Manta up.

You decides to intervene, and even tells Manta that he already considers him his friend, and confesses that he is a shaman, and that despite not looking like one, he is strong enough to face Ryuunosuke.

Once they arrive at the cemetery, You tells Ryuunosuke that those who inhabit the place are upset with him and his gang, and asks them to leave the place.

With Amidamaru’s encouragement, You teaches Ryuunosuke a lesson, who ends up running away.

Eventually, You convinces Amidamaru to support him in his goal of becoming the Shaman King.