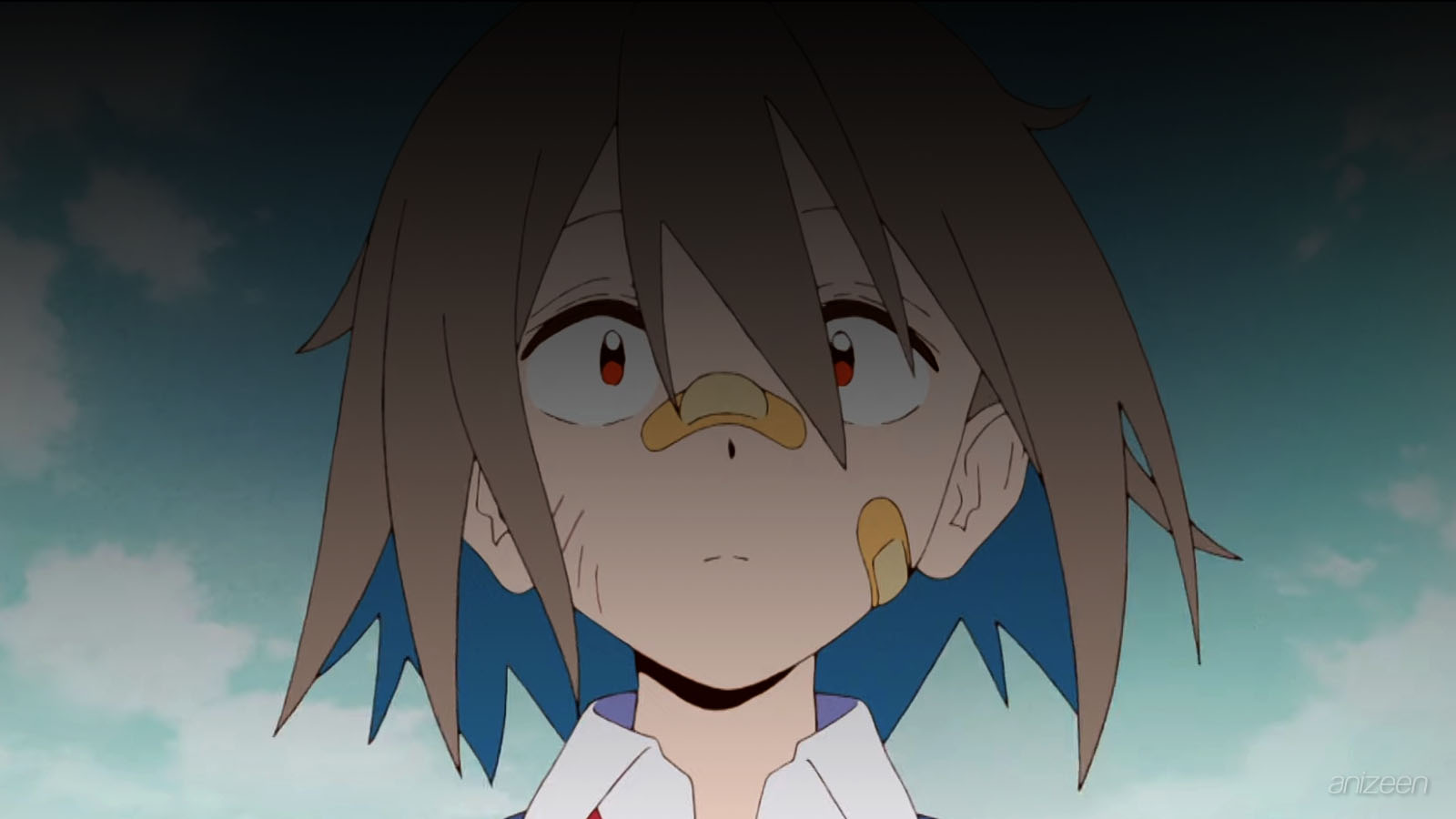 Technology has advanced incredibly, and society has been completely transformed, to the point that many activities have ended in oblivion thanks to the existence of artificial intelligence and its tools.

In that environment, Sefuru and Miku grew up to become best friends, and over the years they have made all kinds of plans, such as going to high school together.

Today, Miku is very excited, she has been accepted in a very important school, where only new technologies are taught, and only those who seeks to generate new knowledge and wealth are accepted.

Miku doesn’t wait long to wake up Sefuru and ask her if she has been accepted and they will become classmates once again.

Sefuru is overjoyed to listen to the good news, however, she confirms Miku that she was not accepted, and was enrolled in the traditional school, and that the campus is right next to Miku’s new school.

The walls won’t be the only thing separating them, but also the study plans. Miku will learn the latest technology and advanced economics, and Sefuru will settle learning the same things her parents did many years ago.

Miku is immediately angry with Sefuru, but there is nothing to do, the rules of their society are very strict and while Miku will enjoy different benefits, such as autonomous transportation to her house, Sefuru must use her old bicycle to reach her destination.

As the days go by, Sefuru suffers some accidents, and she shows up that she is still somewhat clumsy with her movements, which makes her remember why her mother and Miku forbade her from using tools when she was younger.

One day, on her way to school, her bicycle breaks down, and while she is thinking about what to do, Rei appears, a student from the same school carrying a tool belt with her.

Within a few minutes, Rei discovers the malfunction and is able to repair her bike, but before Sefuru can thank her for her help, Rei sets off on her way to school.

Later, she discovers that Rei is a very recognized student, but at the same time feared among the students. Despite this, one of her teachers tells her that she can find Rei in a small workshop inside the school and that she is in charge of a lonely DIY or craft club.

Sefuru is more than interested in meeting Rei, despite the warning that she can be somewhat difficult to approach, or maybe even violent.

But the truth is that Rei is an expert in the use of tools, after all, it is part of her family’s business, so she is able to plan and build all kinds of things.

It doesn’t take long for Rei to invite Sefuru to join the craft club, and along with her, other girls with very interesting personalities begin to arrive.