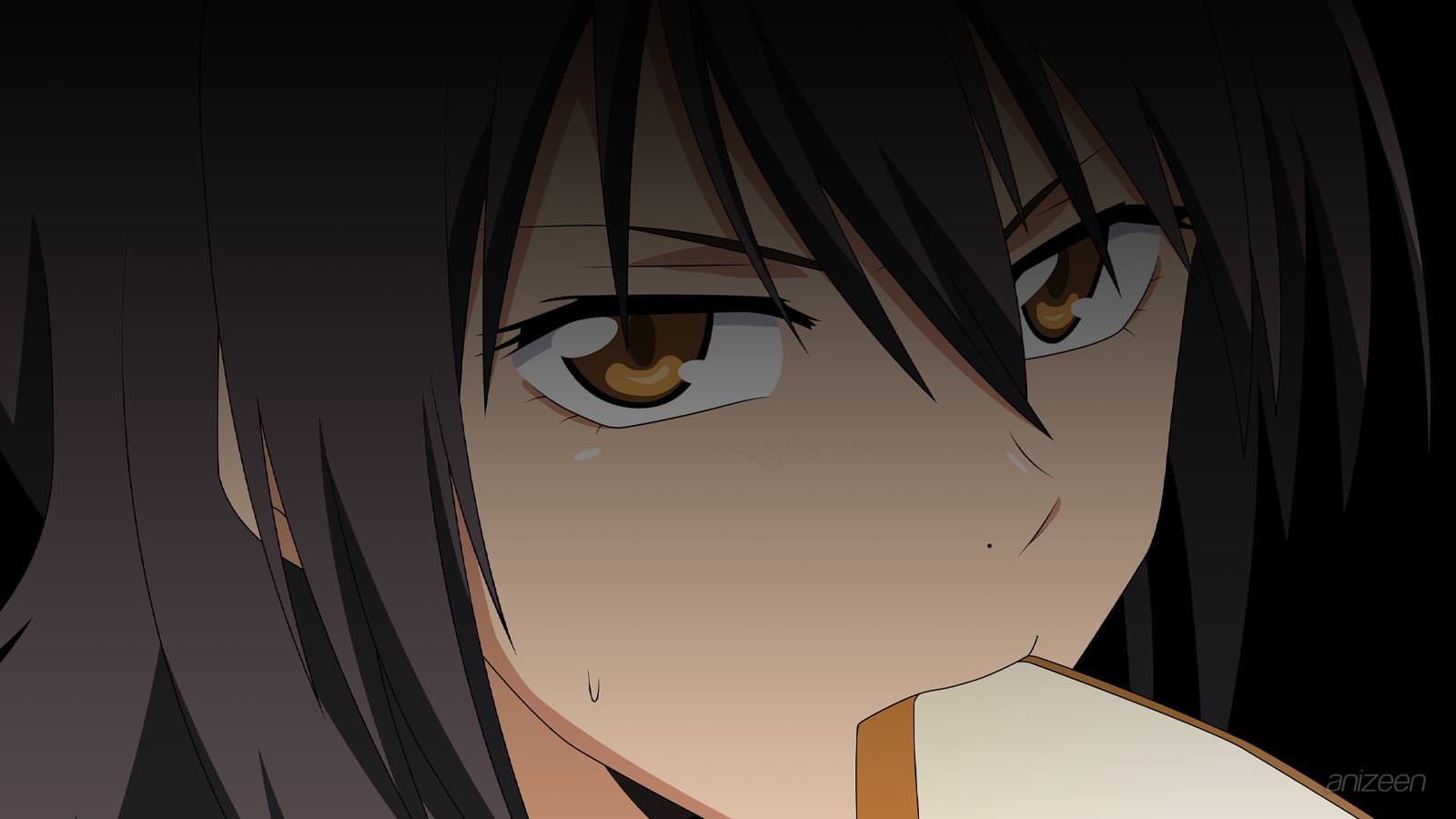 Seika High School, once an all-boys school notorious for its wild students and for generally being a terrifying place for girls, has recently become a co-ed school.

With the female population still a minority and living in fear of the over-the-top antics of the males, Misaki Ayuzawa takes it into her own hands to reform the school and allow the girls to feel safe in the rough environment.

Training, studying and even becoming the first female student council president of the school, Misaki has gained a reputation among the male students body as an uptight boy-hating dictator and as a shining hope for the teachers and fellow female students.

However, despite her tough-as-nails appearance, she secretly works part-time at the Café Maid Latte in order to support her family. Misaki is always driven to do her best regardless of the endeavour, and has a strong sense of justice, though she also has a tendency to forget her own well being in the process of helping others.

Unfortunately, her hard-earned reputation is threatened when the popular and somewhat impassive Takumi Usui takes an interest in her after discovering her in a maid uniform after school, but he chooses to keep her secret.

He regularly tells Misaki he likes her, but she dismisses his behavior simply as a joke or harassment.

Misaki Ayuzawa is the first female Student Council President at Seika High and known for her extremely demanding and aggressive attitude towards boys. She relentlessly attempts to reform them to live up to what she considers are acceptable standards of behavior. Though many of the male students fear and even hate her, the ones who get to know her come to see that she’s actually very fair and willing to help anyone who needs it. Her negative attitude towards males is mostly attributed to her father amassing a huge debt and then disappearing. Misaki became determined to make sure her spacey and helpless mother, Minako would not have to work so hard to support both Misaki and her younger sister, Suzuna.

Takumi Usui is one of the most popular boys at Seika High, Usui appears to take little interest in anything and prefers to observe things as they unfold. He proves to be extraordinarily talented in a number of different fields including; cooking, playing the violin, playing chess, and understanding table etiquette. He’s in fact an illegitimate child: his rich mother had an affair with an unknown japanese man. She died giving birth to Takumi. To keep this fact secret his english grandfather sent him to his grandmother’s familly in Japan, thus having little contact with his older british half-brother. Adopted by his mother’s cousin, most of the education he received was through tutoring, partialy explaining his academic excellence.